Davis Chapel, known also as the Roberts Memorial United Methodist Church, is a historic chapel in Alexandria, Virginia. Built in 1834, it is the oldest African American church in the city of Alexandria, and as such was related to early efforts for African American education in the state. Today, the church continues to serve as a church, but also as a center for civic engagement in Alexandria’s African American community. On June 17th, 1986, it was designated on the Virginia Landmark Register, and on November 6th, 1986, it was added to the National Register of Historic Places.

A view of the chapel in 2009 ((By The original uploader was Ser Amantio di Nicolao at English Wikipedia [CC BY-SA 3.0 (http://creativecommons.org/licenses/by-sa/3.0)], via Wikimedia Commons)) 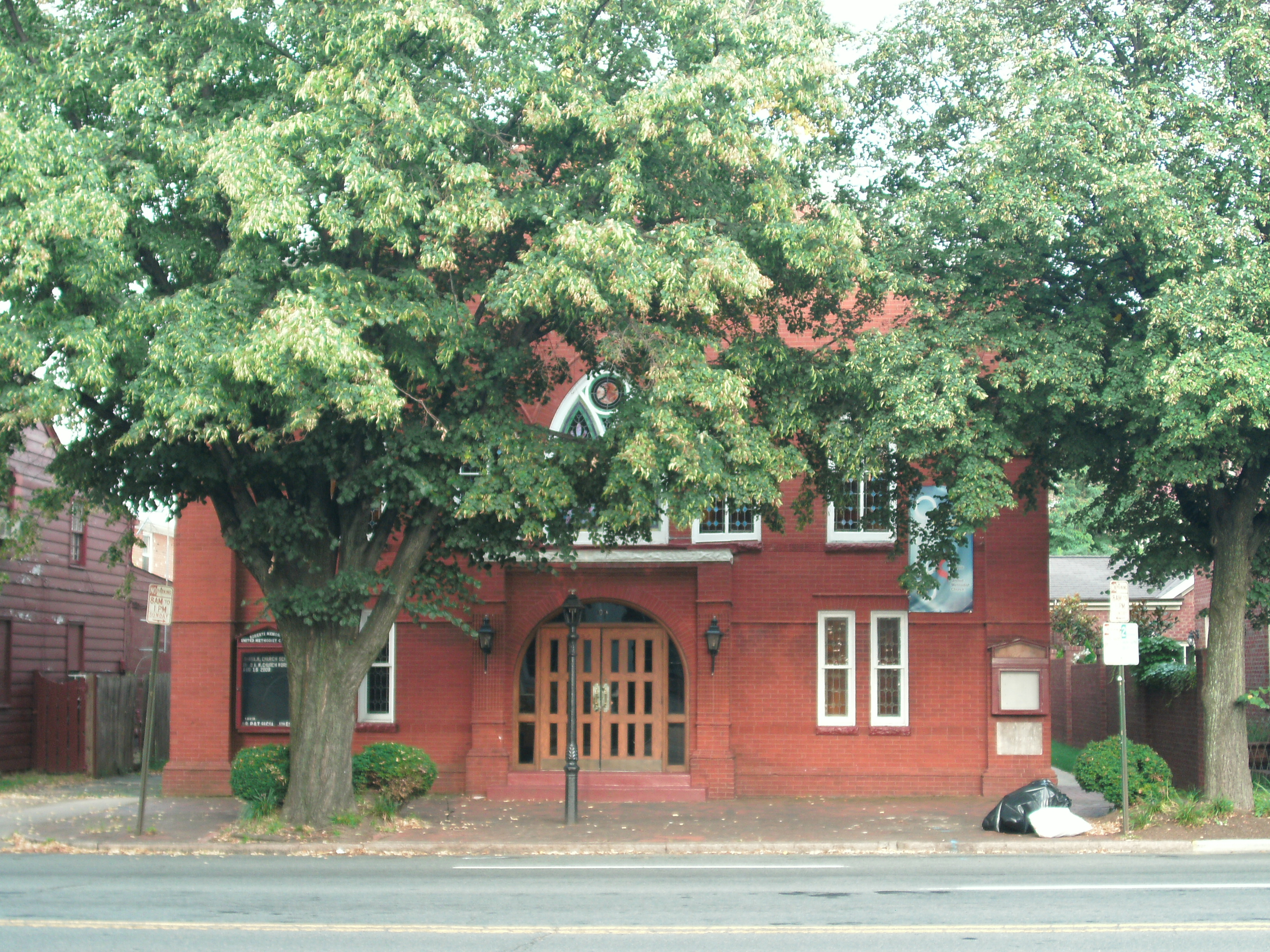 In 1830, a small plot of land was bought for African American members of the Trinity Methodist Church in Alexandria. A large number of members of the Trinity Methodist congregation felt that the African American members of the congregation should have a space of their own, and as a result, the plot was used to construct a separate chapel. Construction on what was known locally as Davis Chapel began not long after the purchase of the plot of land, but the Nat Turner Rebellion stalled construction until 1834. That same year, the Davis Chapel was completed. As the church grew, the congregation and leaders within the church found that there was a need for a Sunday school and a “secular” school, and as a result, the church established two different school sessions for African Americans in need of education of all kinds. The school would continue to operate until 1846, when Alexandria was made a part of Virginia instead of Washington, DC, thereby outlawing the education of African Americans.

When Reverend Davis aligned his beliefs with the Southern Methodist Church, the church congregation decided to change the name of the church to Roberts Chapel instead, so as to not align themselves with the support of slavery. After the occupation of Alexandria by Federal troops and the end of the war, Roberts Memorial would continue to offer its services as a church and educational center for its congregation and community for years to come. On June 17th, 1986, it was designated on the Virginia Landmark Register, and on November 6th, 1986, it was added to the National Register of Historic Places.