Cornwell Farm is a historic home located along Georgetown Pike, Virginia's first scenic byway, in the Great Falls community of Fairfax County. Built in 1831 on the Jackson family farm, the two-story, five-bay home is notable for its well-preserved Georgian architecture. The property was called Mine Ridge, then Fairview, and finally Cornwell Farm, after B. Franklin Cornwell purchased the property following the Civil War. Before an interior renovation, signatures of Union soldiers were visible on the home's plaster walls. Traces of the former interior remain in the wood plank floors, exposed hand-hewn beams, and fireplace mantels. The mansion now sits on a lot of about 13 acres and is a private home. It was listed on the National Register of Historic Places in 1977. 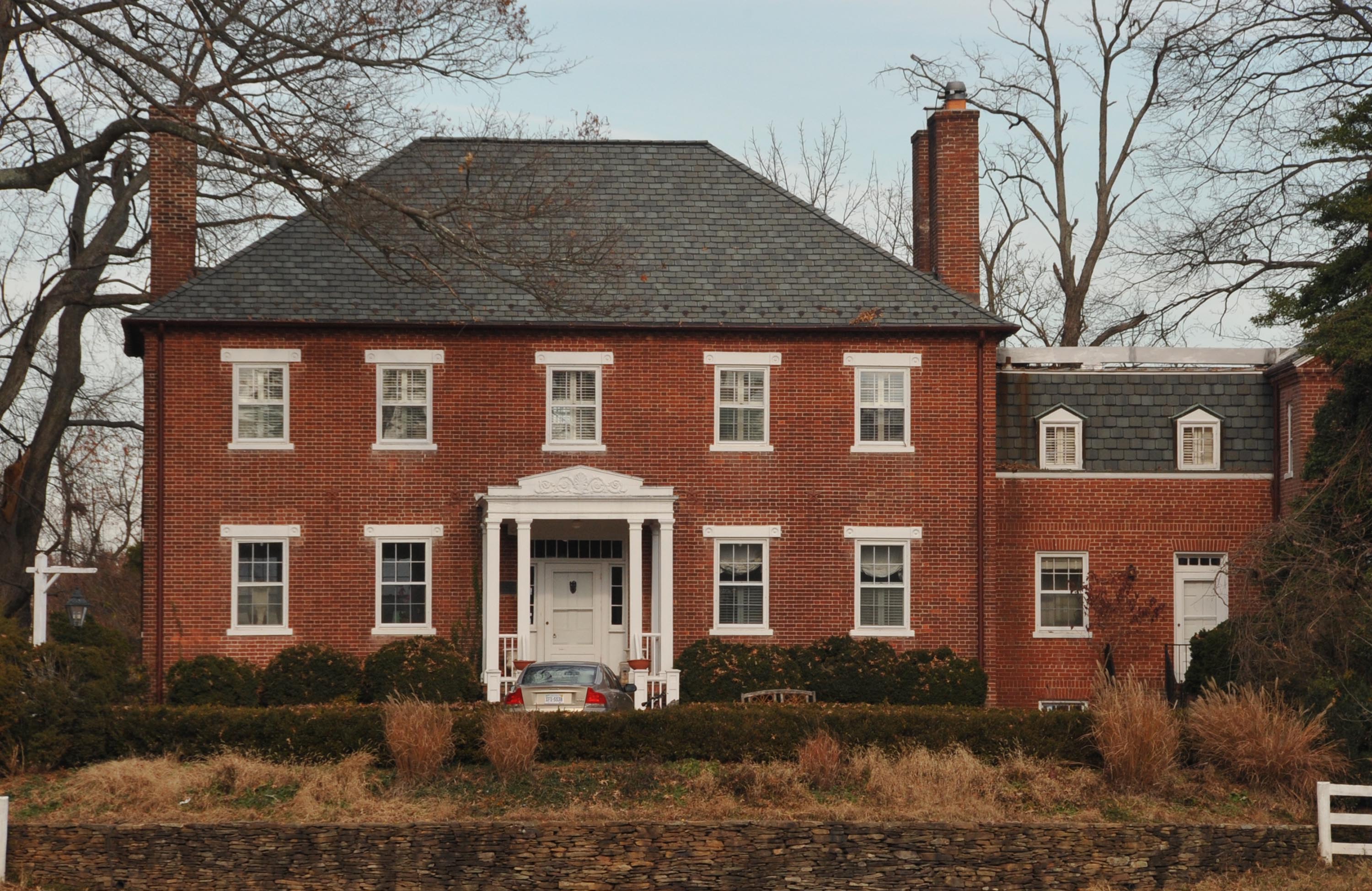 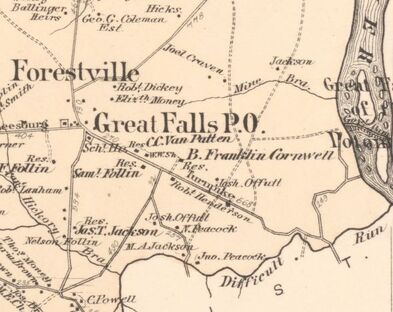 The land where Cornwell Farm sits was originally part of Lord Fairfax's Great Falls Manor. John Jackson purchased several sections of this land in 1801, and he quickly set about constructing a farm. While Jackson maintained the farmland for decades, it was not until 1831 that he built a home there, which he gave to his daughter, Julia, and her husband, Charles M. Davis. The brick, Georgian style house is two stories tall with four chimneys and a hipped roof. The Flemish bond brickwork on the main (south) side of the structure is exceptionally well-crafted. At that time, the estate was known as the Mine Ridge Tract; it was later renamed Fairview, and then, finally, Cornwell Farm, after the property was purchased by B. Franklin Cornwell following the Civil War. Cornwell lived in the home for some time and kept it in fine condition, but, eventually the property was abandoned. The house stood empty for many years before it was purchased by Mr. and Mrs. Robert Thompson Pell in 1936. The Pells restored and lived in the home.

Modern development at Cornwell Farm was interrupted by a local citizens' movement in 1972. As a result, the Yeonas Company developed the property's western 200 acres into residential properties more in line with the area's historic appearance. The Cornwell house itself was preserved on a lot of about 13 acres. On September 21st, 1976, it was added to the Virginia Landmarks Register, and then, on April 13th, 1977, to the National Register of Historic Places. Today, the farm is still occupied and used as a private residence. The interior of the house has undergone several extensive renovations but retains many original details, including wood plank floors, fireplace molding, and rough-hewn exposed beams. (Before renovations, signatures of Union soldiers from a Civil War-era occupation were visible on the home's plaster walls.)

The property was offered for sale in 2013 for nearly $5 million and includes a heated swimming pool, caretaker's cottage with attached greenhouse, four-stall horse barn, and pasture land. Not a bad rate of appreciation - the earliest insurance evaluation found for the home priced it at $1,850.