Pohick Church is a historic Episcopal church in Fairfax County, Virginia, in the community of Lorton. Built in the early 1770s, Pohick Church is perhaps best known for its association with several major historical figures, such as George Washington and George Mason. On November 5th, 1968, it was designated on the Virginia Landmark Register, and on October 16th, 1969, it was added to the National Register of Historic Places. Today, Pohick Church still serves its community as an active church. 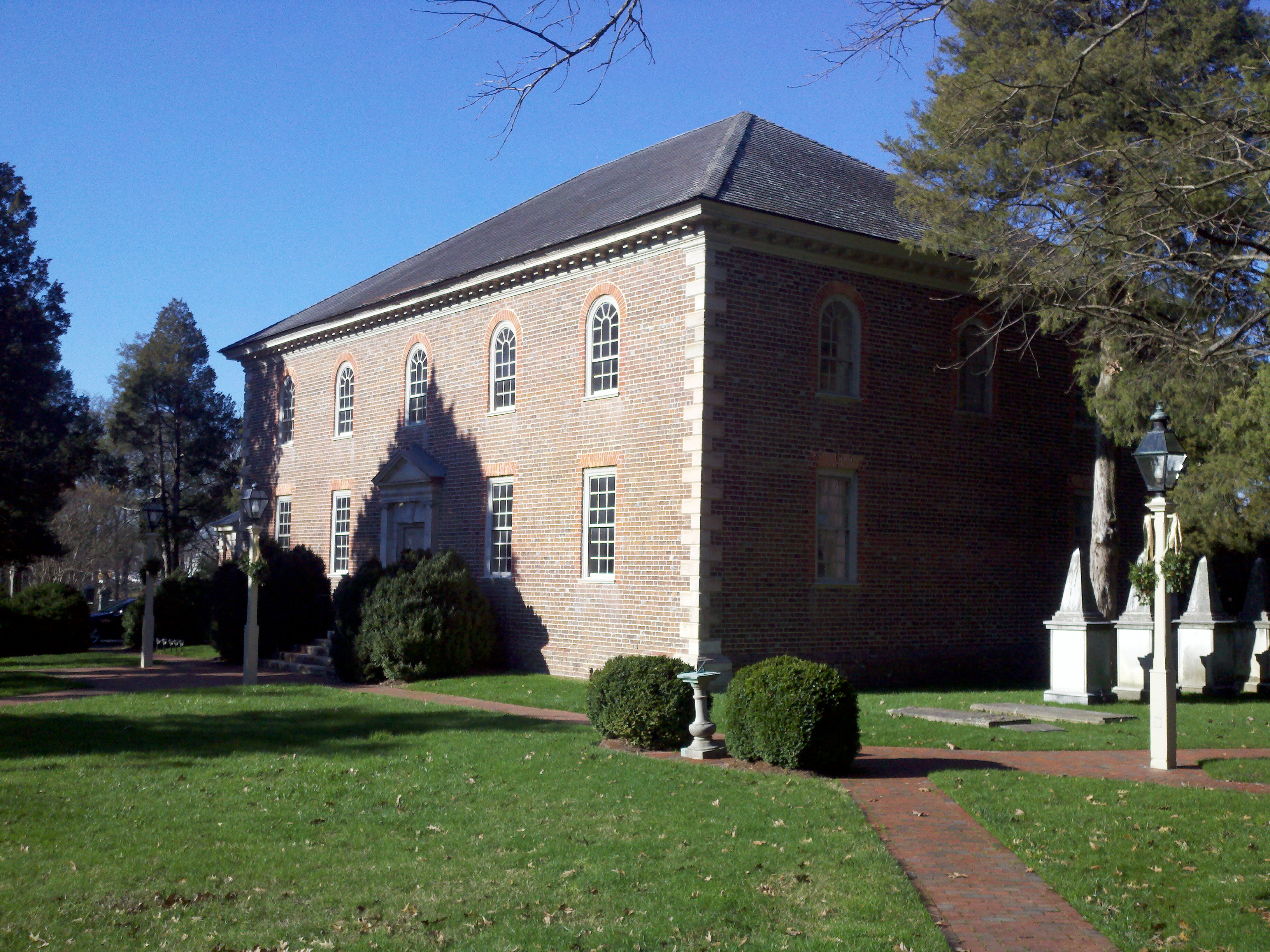 In the mid-1700s, the community of Lorton already had an active church building for their congregation. It was clear by 1767, however, that it had become incredibly dilapidated, and George Washington, who would later become the first president of the United States of America, suggested that a new location should be found and a new church constructed. Land was purchased in 1769, and construction began in 1772, with the completion of the church coming that same year. The Pohick Church would go on to serve the Lorton community for some time, but it did not fare terribly well during the American Civil War. Federal troops occupied the church for time, using it as a stable, and the sides of the building were used for target practice for the troops. Needless to say, the church suffered a great deal of damage.

Following the damage done to it during the Civil War, it was not until around 1874 that the church saw regular use again. The church began to redevelop a congregation, and soon enough, it was back on its feet again. On November 5th, 1968, it was designated on the Virginia Landmark Register, and on October 16th, 1969, it was added to the National Register of Historic Places. Today, Pohick Church continues to serve as an active church.