The Tower House, known also as Edgewater and Marsland-on-the-Potomac, is a historic home in Fairfax County, Virginia, located near the city of Alexandria. It was built in 1888 in the style of an Italian villa, but quickly underwent a renovation in 1900. On March 8th, 2006, it was designated on the Virginia Landmark Register, and on May 2nd, 2006, it was added to the National Register of Historic Places. It is currently in use as a private residence. 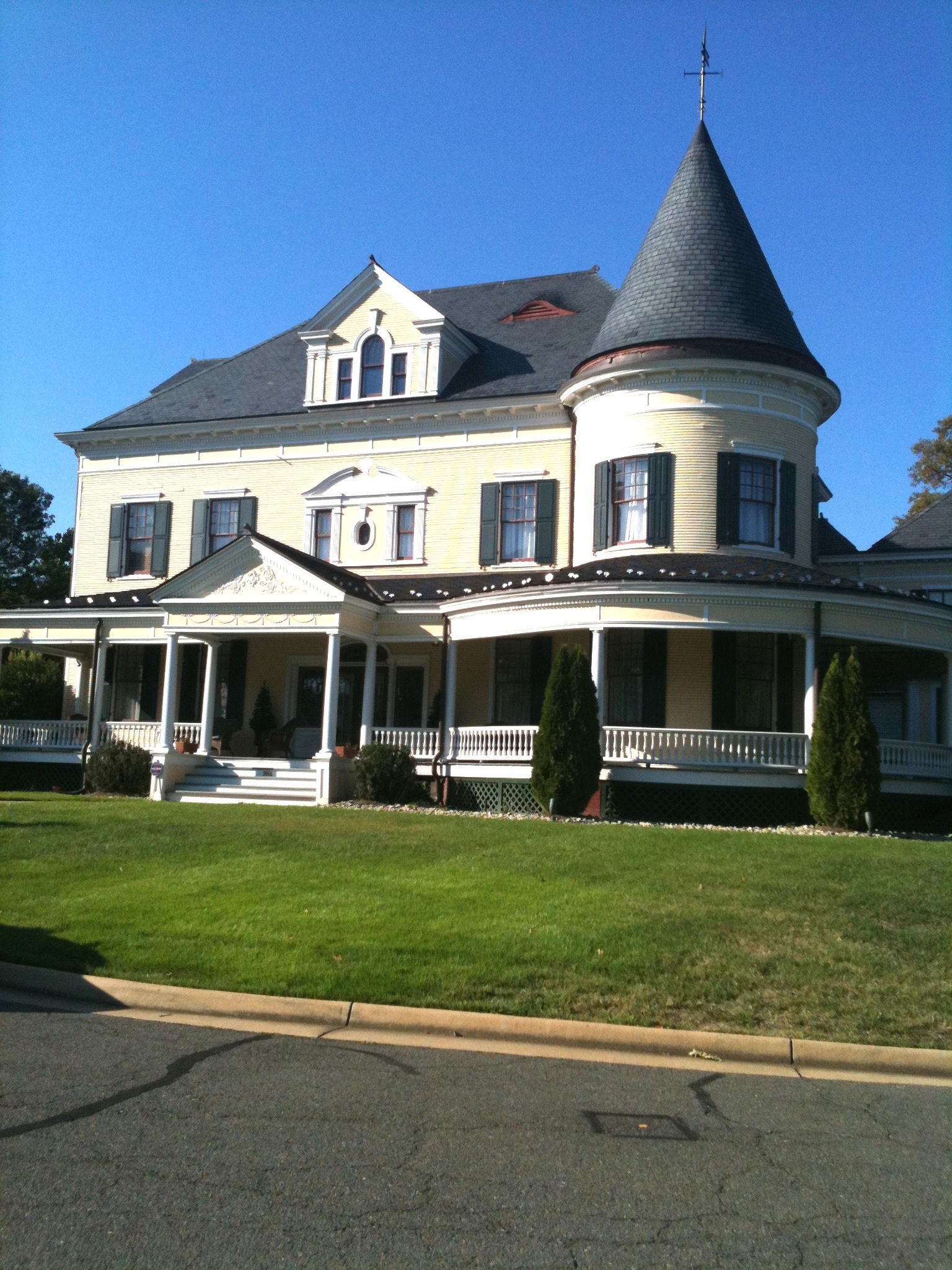 In 1850, a Maryland farmer John Young owned a substantial amount of land that was once the River Farm property. Young died in 1871, and his son Lewis Young would take control of 90 acres of John’s property in 1875. Young had control of the property for some time, but in 1887, Isaac Jones purchased the property from Young. In 1888, Jones began construction on what he wanted to establish as a clubhouse, and later that year, construction was complete on the building Jones would call the Potomac Edgewater. It is highly likely that Jones used the house as a summer home for himself. Jones eventually sold Edgewater in 1897, and from then until 1920, the house changed hands numerous times and was remodeled in 1900.

In 1920, the Edgewater was purchased by the Drain family of James and Ethel, along with three of their children. Upon buying the home, the Drains renamed the property Marsland on the Potomac, and they remained on the property until 1936. The home went up for sale several times again, and in 1941, the World Wide Baraca Philathea Union purchased the house to use as its administrative headquarters. The group would continue to use the home for this purpose until 1994, calling the home the Tower House. On March 8th, 2006, it was designated on the Virginia Landmark Register, and on May 2nd, 2006, it was added to the National Register of Historic Places.