The Arcola Slave Quarters are a series of historic buildings in Loudoun, Virginia, in the community of Arcola. The quarters were built around 1800 for use on the Lewis plantation in Arcola, which itself was established around 1745. On September 18th, 2008, it was designated on the Virginia Landmark Register, and on November 26th, 2008, it was added to the National Register of Historic Places. The buildings are currently treated as historic landmarks. 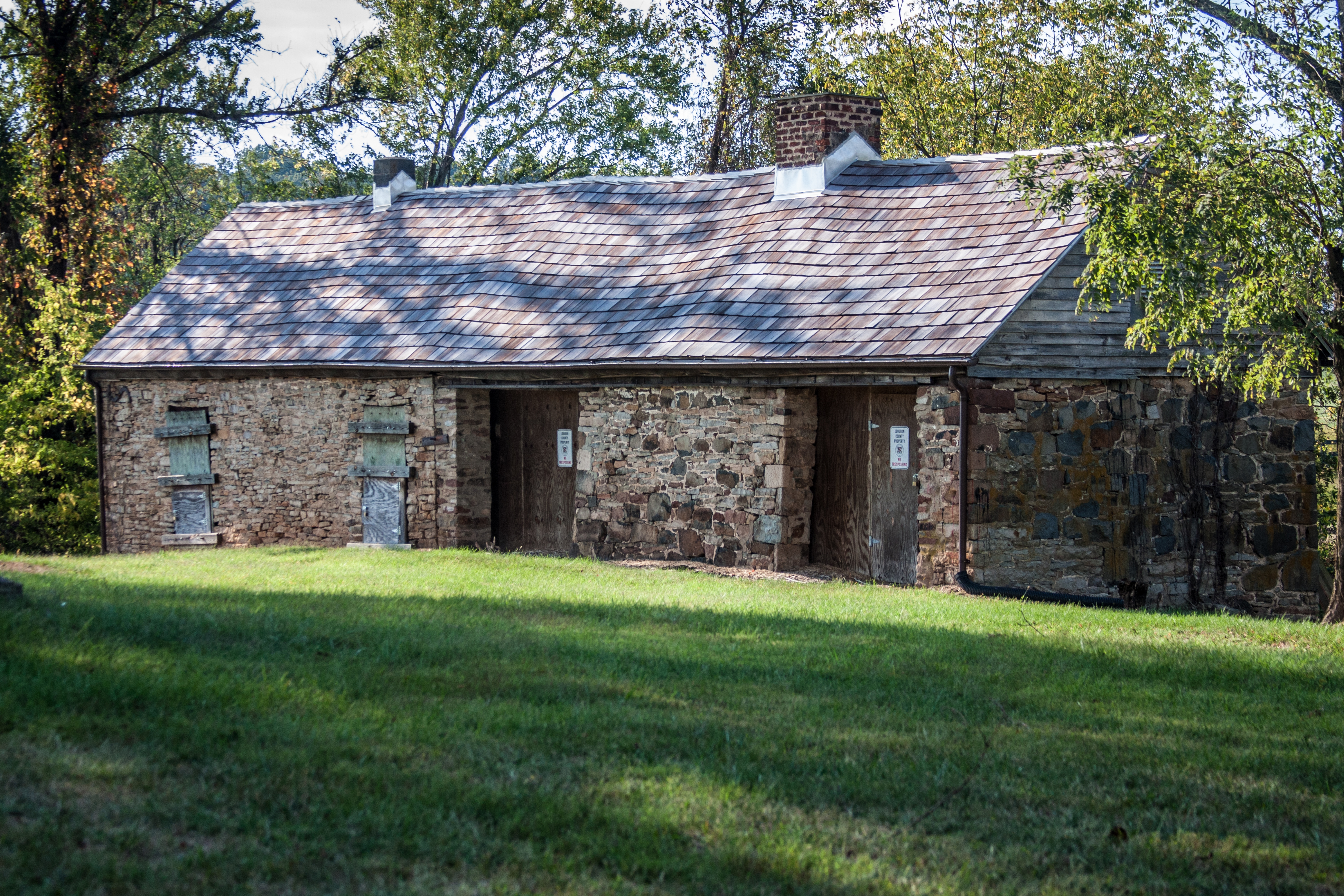 In 1744 and 1746, Arcola resident Vincent Lewis obtained 800 total acres of land around Arcola, and around that time, he constructed a plantation on his purchased land. It was not until the late eighteenth century or early nineteenth century that the slave quarters were constructed on the plantation, and they were constructed out of stone rubble, which was an odd method of construction for slave quarters at the time. The accommodations in the quarters were not fantastic by any means, but they did include a cellar, several rooms, and a few hearths dotted about the quarters. It is unknown specifically what the largest amount of slaves might have lived in the quarters during their time on the plantation, but record do indicate that in 1844, there were at least thirty-one slaves on the plantation.

After the end of the American Civil War, Lewis and his family remained on the plantation and freed their slaves, but a number of slaves stayed on the plantation as tenant farmers. On September 18th, 2008, the slave quarters were designated on the Virginia Landmark Register, and on November 26th, 2008, they were added to the National Register of Historic Places.