The Ashburn Presbyterian Church is a historic Presbyterian church in Loudoun County, Virginia, located more specifically in Ashburn. Built in 1878, the church is particularly noteworthy in part because it exhibits one of the last remaining examples in northern Virginia of the Carpenter Gothic architectural style of church. On June 16th, 1999, it was designated on the Virginia Landmark Register, and on August 5th, 1999, it was added to the National Register of Historic Places. Today, Ashburn Presbyterian continues to serve its community as an active church. 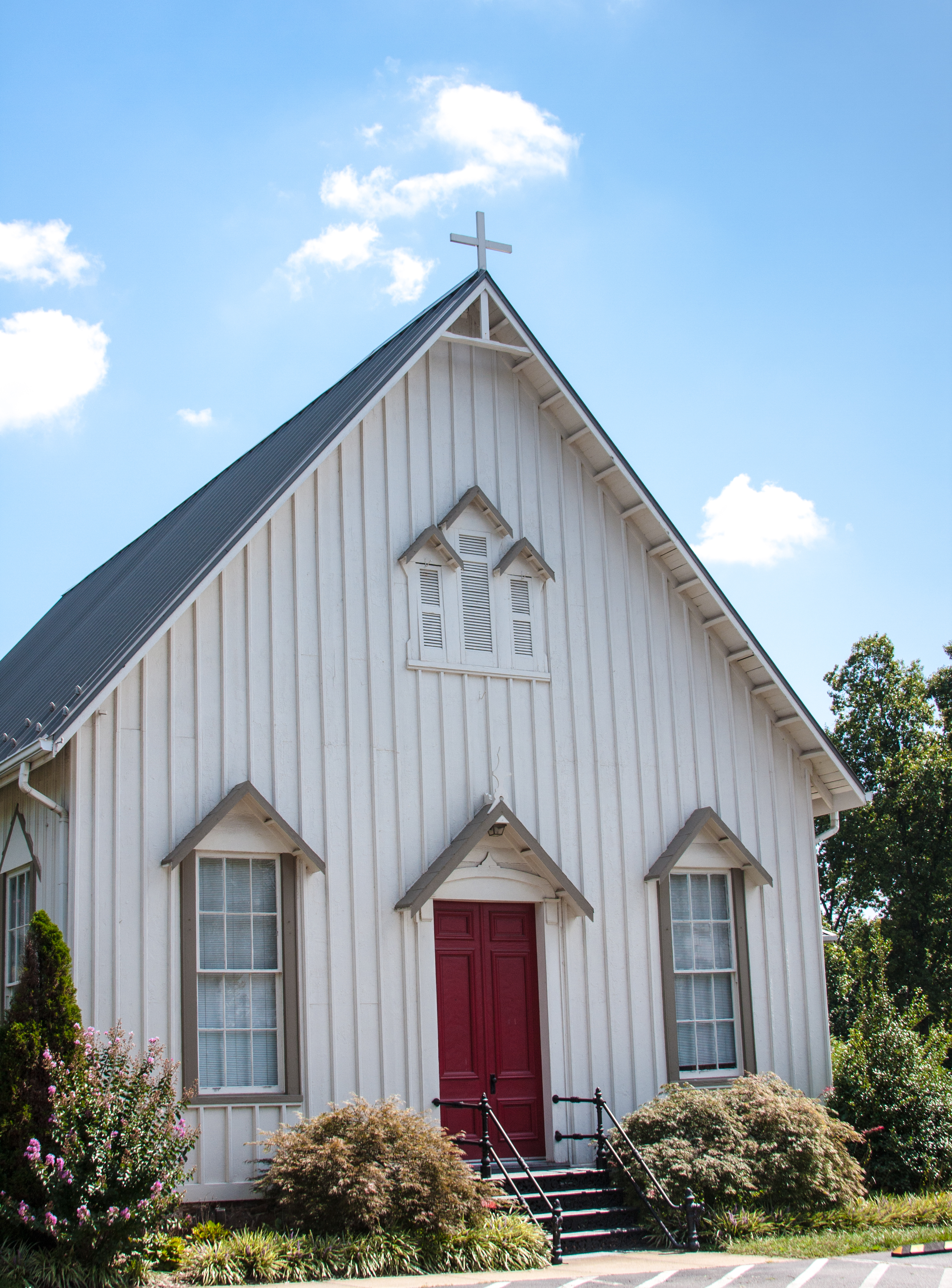 In 1876, Reverend John Connor, then the pastor of the Leesburg Church, would occasionally hold additional Sunday services in what would eventually become Ashburn, then called Farmwell, either in an old schoolhouse or chapel. As time passed, the congregation for these services grew, and it quickly became apparent that it might be beneficial to form a proper church congregation out of it. An investigation was conducted to see if organizing the Farmwell congregation was feasible, and after finding that his question was answered in the affirmative, Reverend Connor officially organized the Farmwell church On September 5th, 1878. After the organization of the church, trustees of the church pooled funds together to purchase a plot of land in Farmwell, and in was successfully bought on September 28th of 1878.

Following the purchase of the land, the church members began to prepare for the construction of the church building. Construction began in 1878, and it went notably quickly, so that in early November of that year, the building was complete and open for worship. Soon after, the church had a fully-ordained reverend as a pastor, and the congregation flourished in the following years. When the community of Farmwell changed to Ashburn in 1896, the church also changed to become the Ashburn Presbyterian Church. On June 16th, 1999, it was designated on the Virginia Landmark Register, and on August 5th, 1999, it was added to the National Register of Historic Places. The Ashburn Presbyterian Church remained continuously active for over a century, and today, it continues to serve its community as an active church.