Home Farm is a historic home in Loudoun County, Virginia, located in the town of Leesburg. The original structure was built around 1757, and the home would later undergo several stages of renovations over the years. On September 6th, 2006, it was designated on the Virginia Landmark Register, and on August 10th, 2007, it was added to the National Register of Historic Places. As of May 6th, 2015, Home Farm was listed for sale. 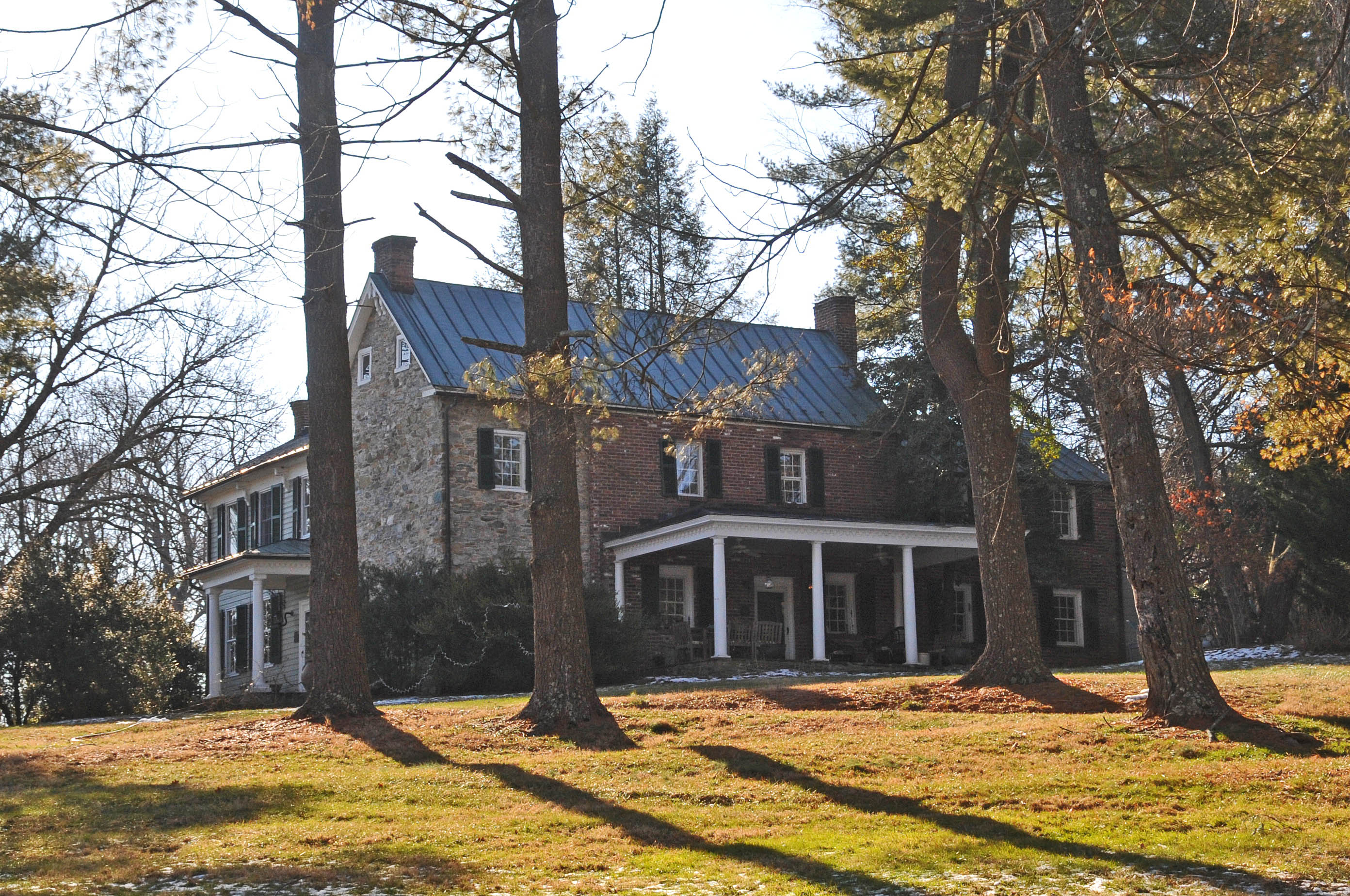 In the mid-1700s, Quaker Mahlon Janney was in possession of the land that would eventually house Home Farm. Mahlon would go on to sell the property to another prominent Quaker in Loudoun County, John Hough. Hough was a businessman in Loudoun and Fairfax Counties, and during his time owning the property, a structure was built. Though no specific records indicate it, it is speculated that Hough himself built the home on the Home Farm property. Regardless of who built the house, the structure was on the property by the time that Hough sold the land in 1763. The property changed hands several times after the sale in 1763, but the next largely significant change to the property came after George Nixon bought the property in 1775. Nixon lived on the land for quite some time, and around 1810, he went through the process of renovating the house, adding a two-story fieldstone to the house.

From there, the next major change made to the farm was when it was purchased in 1830 by Peter Cost. Cost bought the farm, renaming it Cost Farm, and giving the house a frame addition, complete with stairwells and other amenities. Following this frame addition, only one other major renovation came to the house, and that was in 1930. In 1901, the property was bought by Milton G. Robinson, and around 1930, Robinson added a two-story kitchen addition to the home. From then, the home would continue to change ownership throughout the twentieth century. On September 6th, 2006, it was designated on the Virginia Landmark Register, and on August 10th, 2007, it was added to the National Register of Historic Places. Recently, on May 6th of 2015, the home was listed for sale, once again.