The Janney House is a historic home in Loudoun County, Virginia, in the town of Hamilton. Built in 1876, the home is an excellent example of Late Victorian architecture, and served the Janney family for generations. On March 17th, 2004, it was designated on the Virginia Landmark Register, and on November 27th, 2004, it was added to the National Register of Historic Places. Today, the house still serves as a private home. 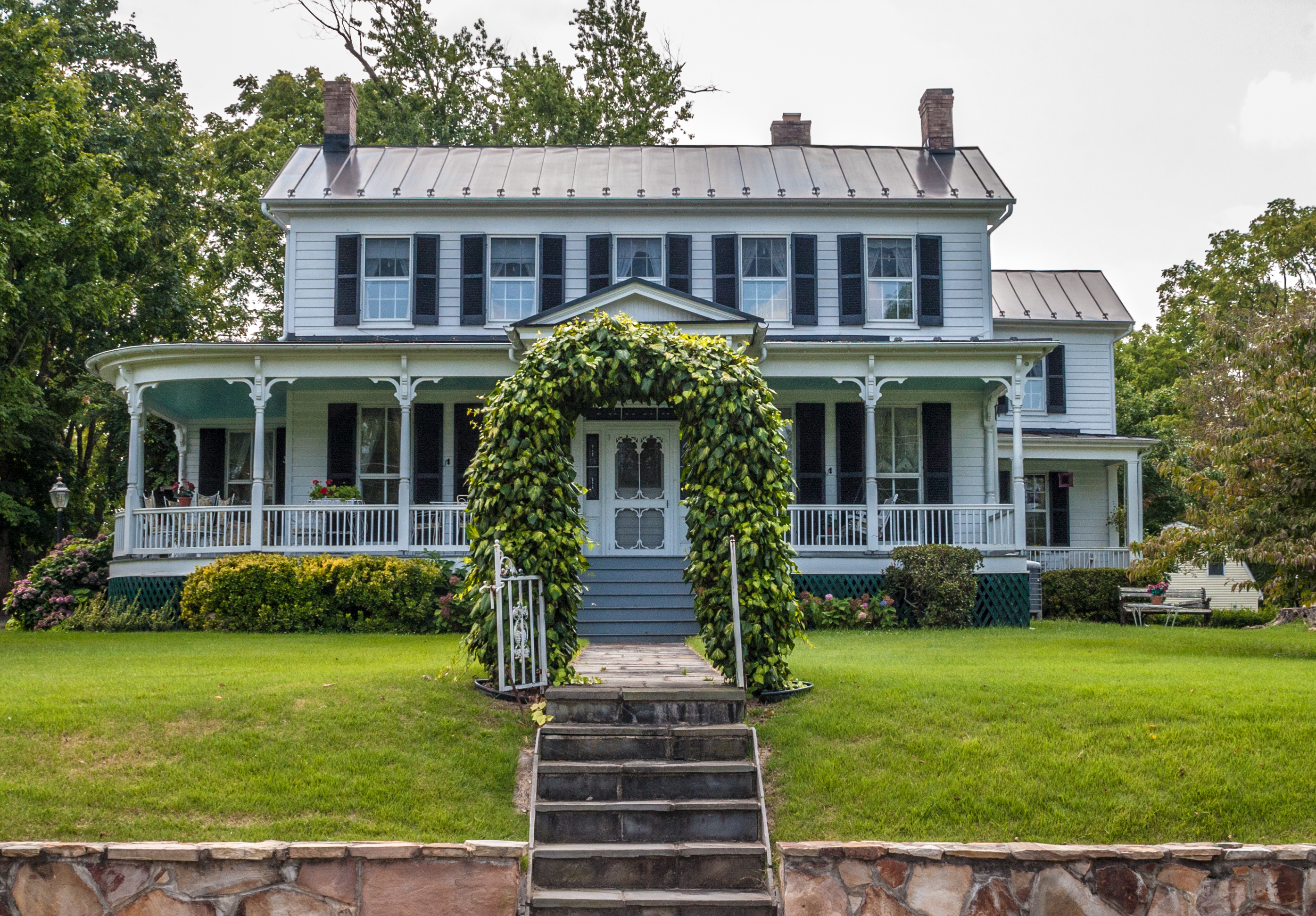 Around 1876, the Janney sisters, Lydia Jane, Elizabeth, Catherine, Ellenor, and Bettie, of Hamilton, Virginia, built a home which they would call Janney Hill. The sisters would all come to live in the home, along with a home servant, as well. Bettie died in late 1876, and in her will, she left a sum of money with which to improve the Janney Hill property. As the years would progress, records indicate that some of the sisters left the home, whether it was that they died, married, or just left. By 1889, the home had been sold to Washington and Martha Richards, who occupied the home until 1902.

In the following years, Janney House served as a home for numerous different people, including a pharmacist, dentists, a farmer, and others. In 1914, it was sold to Americus Caldwell James, who lived in the home with his family for some years. When he, his wife, and his oldest daughter had died, the home was sold to businessman Carroll Laycock. When Laycock died in 1983, his widow Mary stayed in the home until she also died in 1990, after which her estate sold the home once again. On March 17th, 2004, it was designated on the Virginia Landmark Register, and on November 27th, 2004, it was added to the National Register of Historic Places. As of today, the Janney Home is still in good condition, and it is currently in use as a private residence.