Much Haddam is a historic home located near Middleburg, Virginia. Built by Richard Cochran around 1820, the home was a magnificent two-story brick home that Cochran built most likely just to sell. The home would go through many different hands throughout the nineteenth and twentieth centuries. On April 17th, 1990, it was designated on the Virginia Landmark Register, and on December 28th, 1990, it was added to the National Register of Historic Places. 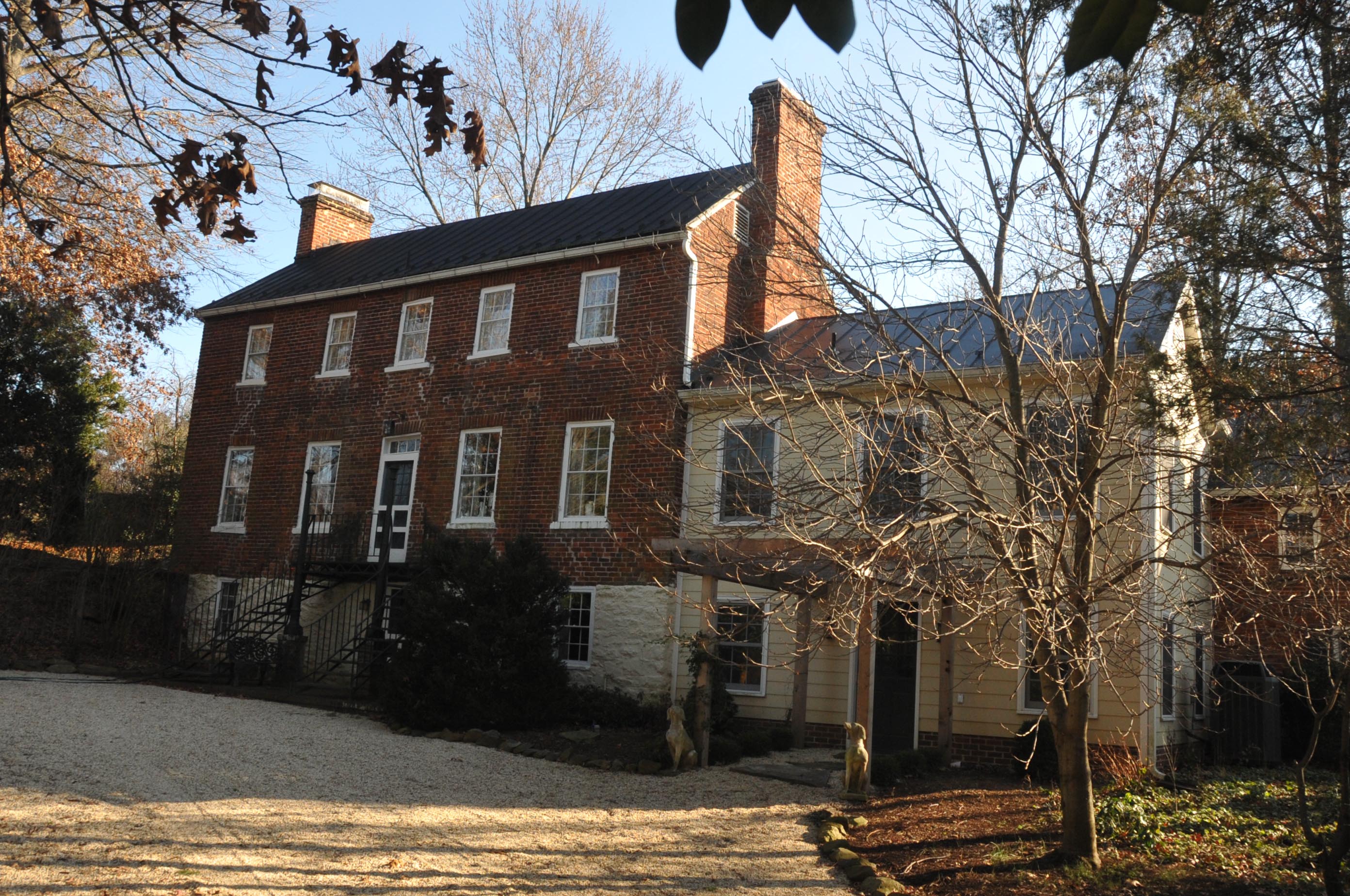 It is speculated that in 1820, Much Haddam was constructed by Richard Cochran, a resident of Middleburg, Virginia. Cochran was a physician who had also designed and constructed numerous other homes in the Middleburg area. It is known for a fact that Cochran owned Much Haddam, so with his pedigree as a well-established builder and architect, it is quite likely that he was the one who actually built Much Haddam. Almost immediately after construction on Much Haddam was finished, Cochran sold the home to William Swart in 1820. William owned and stayed on the property until 1835, after which he sold the property to William Broaddus. Broaddus himself sold the property off after only five years to Mary Waugh, who sold it in 1866 to Robert Leechman. However, Leechman did not remain in the home for long, as he died in 1869.

Leechman’s property was sold off in 1872 to Joseph Patton, and Patton kept hold of the property until he sold it in 1899. The building switched hands numerous times in the early 1900s, and in 1966, it reached the hands of Emily Church. During her ownership of the home, Emily named the home, which had since been unnamed, and dubbed it “Much Haddam.” On April 17th, 1990, it was designated on the Virginia Landmark Register, and on December 28th, 1990, it was added to the National Register of Historic Places.