The Heritage Farmstead Museum is a living history museum in Plano, Texas. It was originally a farmhouse built in 1891 by Hunter Farrell for his wife and daughter. This farmstead consisted of 365 acres, several outbuildings, and barns, and it was considered to be a showplace at the time. The farmstead was converted into a museum in 1986 after a $1.2 million dollar renovation project that lasted seven years. The museum, which sees 30,000 visitors annually, aims to is to educate the community about the history behind this interesting landmark.

Front view of the home/museum 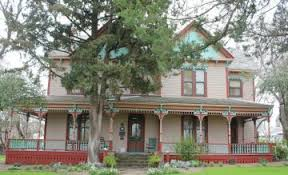 View from outside the Heritage Farmstead museum 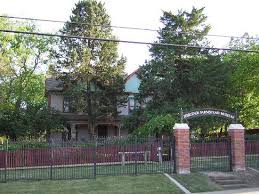 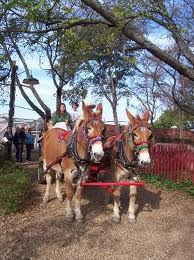 Hunter Farrell was a prosperous businessman in Collin County. Unfortunately, his growing business often kept him away from home. As a result, his wife, Mary Alice, eventually took on full administration of the farmstead (they grew wheat). She maintained supervision of the farmstead until she and Hunter divorced in 1928 after which their daughter Ammie shared ownership and assisted Mary Alice on the farmstead; Ammie ran the farm until 1972. As such, the farm is also known as the Ammie Wilson House.