Exxon Mobil is a conglomerate of oil and gas companies that formed on November 30, 1999, by the merger between Exxon of New Jersey and Mobil of New York. As of 2015, Exxon Mobil is the 5th largest company worldwide in revenue and the 3rd largest publicly traded company by market capitalization. Exxon Mobil has the largest daily production of oil in the world. The company has faced heavy criticism in recent years for a number of oil spills and other environmental disasters. Chief among these incidents is the 1999 Exxon Valdez Oil Spill in Alaska. 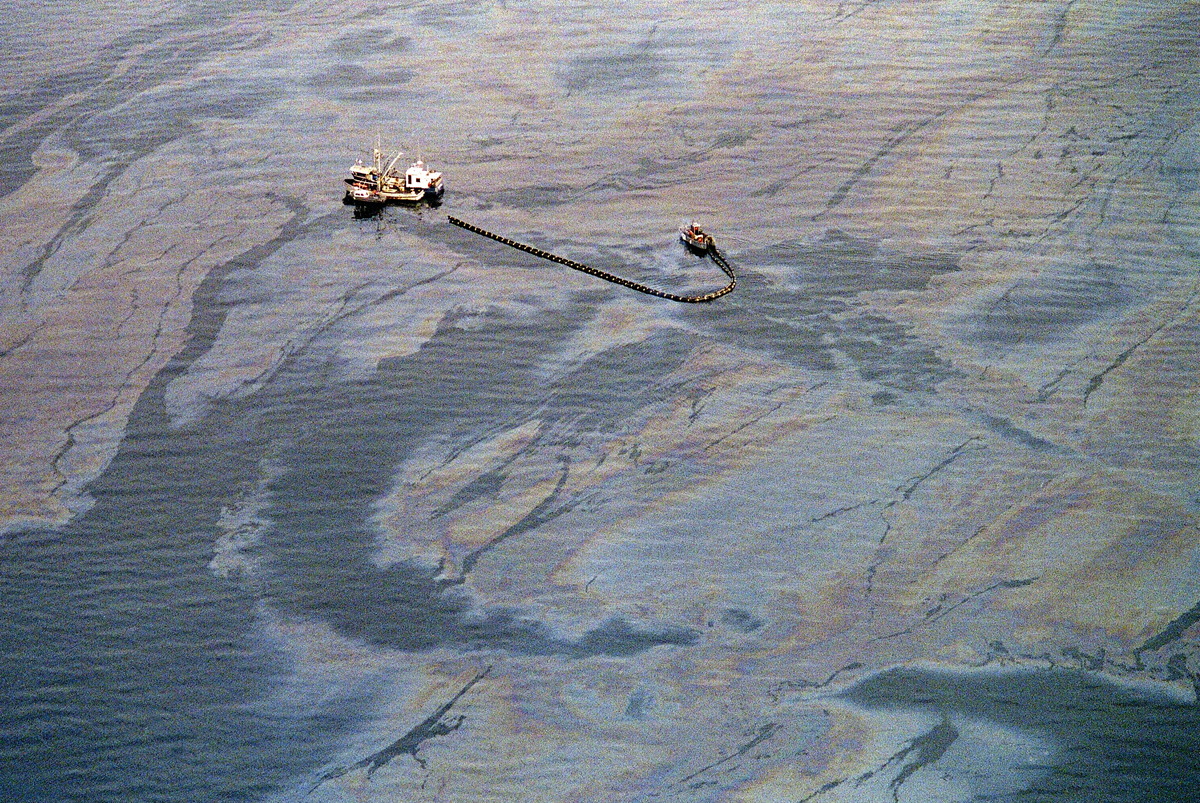 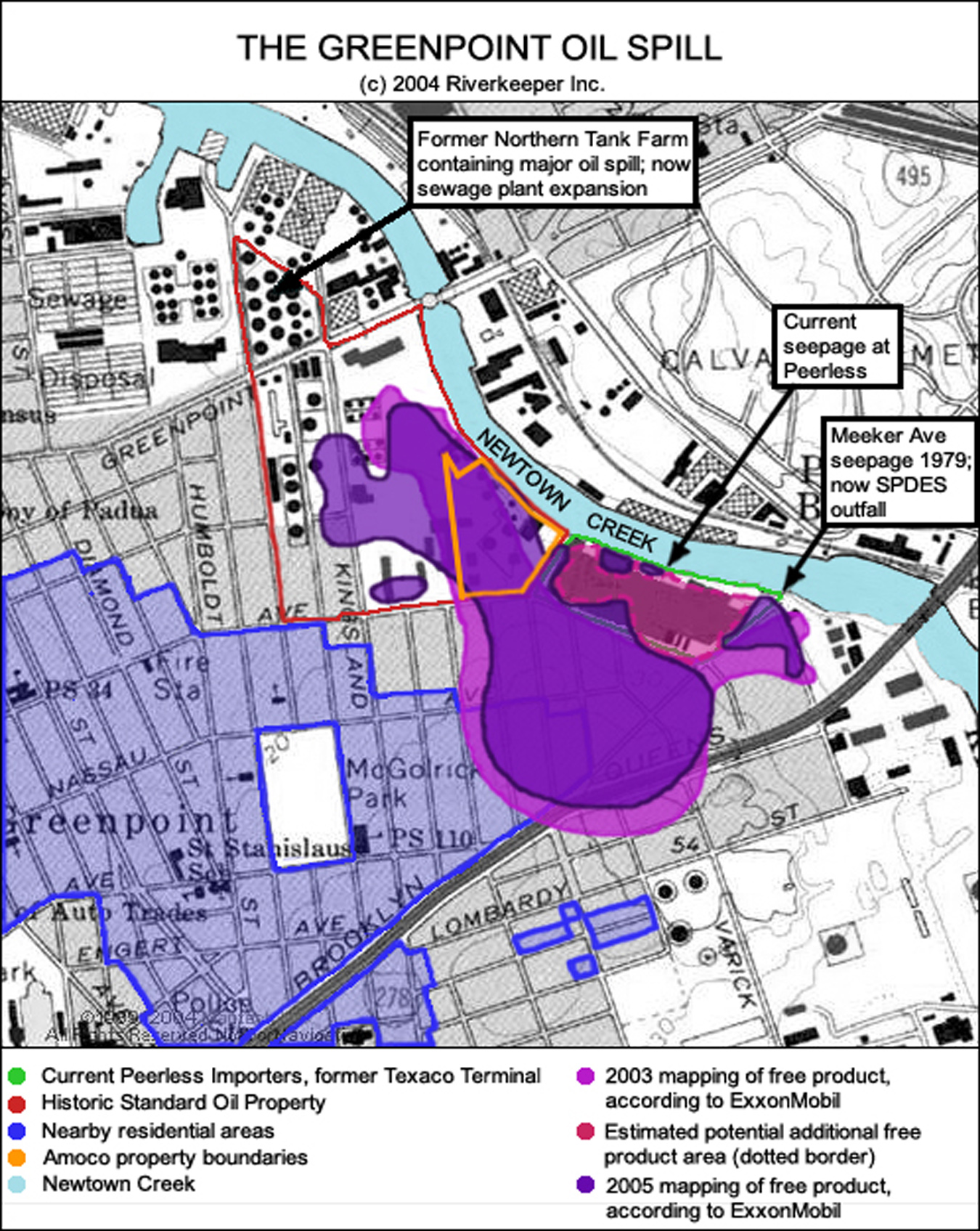 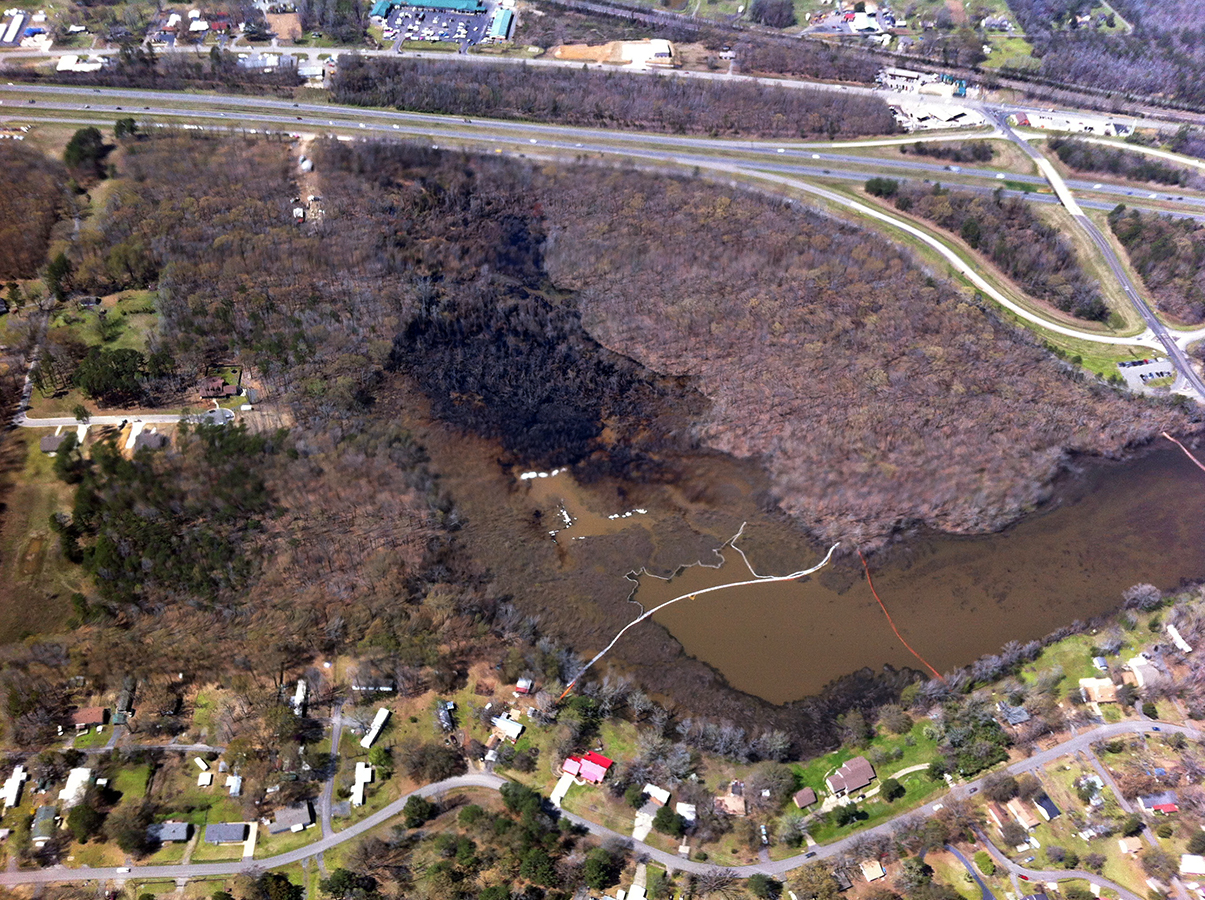 History
Exxon Mobil was formed in 1999 by a merger of two oil companies, Exxon and Mobil; both companies are direct descendants of the John D. Rockefeller corporation, Standard Oil. Standard Oil, of which was established in 1870, reputation always suffered since an article in 1904, came out depicting the history of the company. After years of public tension, in 1911, the United States Supreme Court ordered Standard Oil to dissolve into 34 smaller companies and this is how Exxon and Mobil (known as Socony at that time) both formed. In 1955, Socony became Socony Mobil Oil Company and in 1966, became just Mobil Oil Company. On March 24, 1989, Exxon Valdez oil tanker struck Bligh Reef in the Prince William Sound, Alaska causing more than 11 million gallons of crude oil to spill. The spill was marked as the second largest oil spill in U.S. history, which caused Congress to pass the Oil Pollution Act of 1990.

In 1998, Exxon and Mobil agreed to merge and signed a $73.7 billion deal forming the present day company of Exxon Mobil Corp.; which is also the largest company on the planet. The merger was finally completed on November 30, 1999, after shareholders finally approved it. The merger was unique in such way that two of John D. Rockefeller's largest companies that originally had to separate because of the government re-formed. This resulted in the largest corporate merger in US history.