The Rich Bottom Farm is a historic home and farmstead in Loundoun County, Virginia, near the town of Purcellville. Built between 1780 and 1820, the farm is particularly notable for being a very well-preserved farmhouse built in a Federal-era architectural style. In addition to the home being constructed partly out of limestone, an accompanying spring house and smokehouse are also built out of limestone on the property. On December 4th, 1996, it was designated on the Virginia Landmark Register, and on February 21st, 1997, it was added to the National Register of Historic Places. 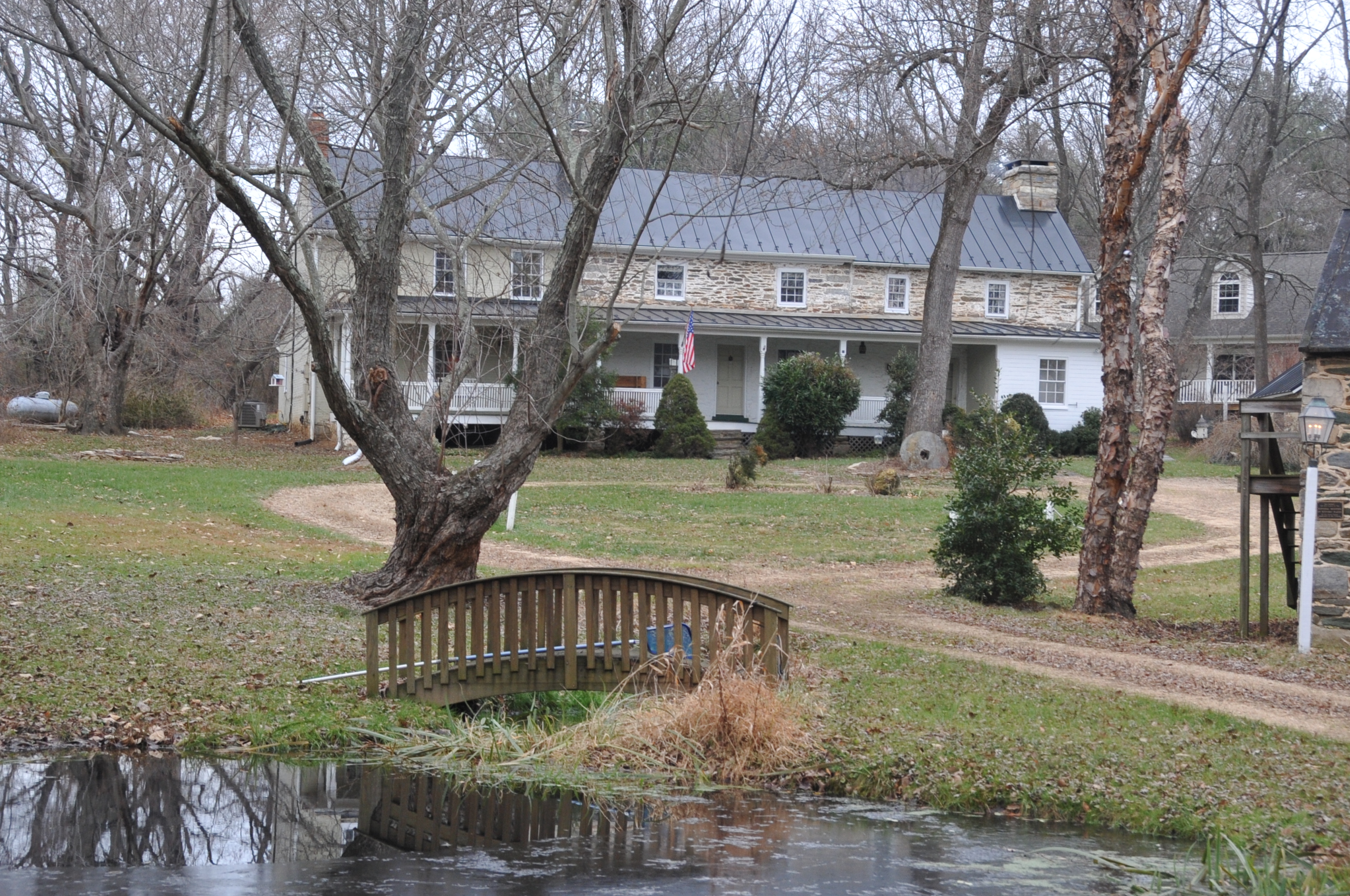 In 1757, Samuel Purcell was born to his parents Thomas and Mary Purcell, whose descendants would go on to found Purcellville. In 1765, Thomas bought almost 117 acres of land, which he would use to build a home for his family, as well as maintain a farm which he worked with his children. Samuel grew up in the home on Rich Bottom Farm, and upon the death of his father, a portion of the land was deeded to him. The land would continue to stay in the Purcell family for over a century following this, as the farm flourished and the Purcell family continued to gain great influence and respect in the surrounding community over the years.

The farm was purchased in the 1940s by J. Lynn Cornwel, who lost it to his wife Rhetta in a divorce settlement in 1950. Rhetta then sold the property soon after, and it was then further sub-divided in 1972. As of 1994, it was sold to Arthur and Jennifer Richmond. On December 4th, 1996, it was designated on the Virginia Landmark Register, and on February 21st, 1997, it was added to the National Register of Historic Places.