Rock Spring farm is a historic home and farm in Loudoun County, Virginia, in the town of Leesburg. Originally built in 1826, the Rock Spring Farm saw several major additions in the twentieth century. In addition, the home houses a sizeable number of farming buildings suitable for the scale of the property. On December 5th, 2001, it was designated on the Virginia Landmark Register, and on March 13th, 2002, it was added to the National Register of Historic Places. 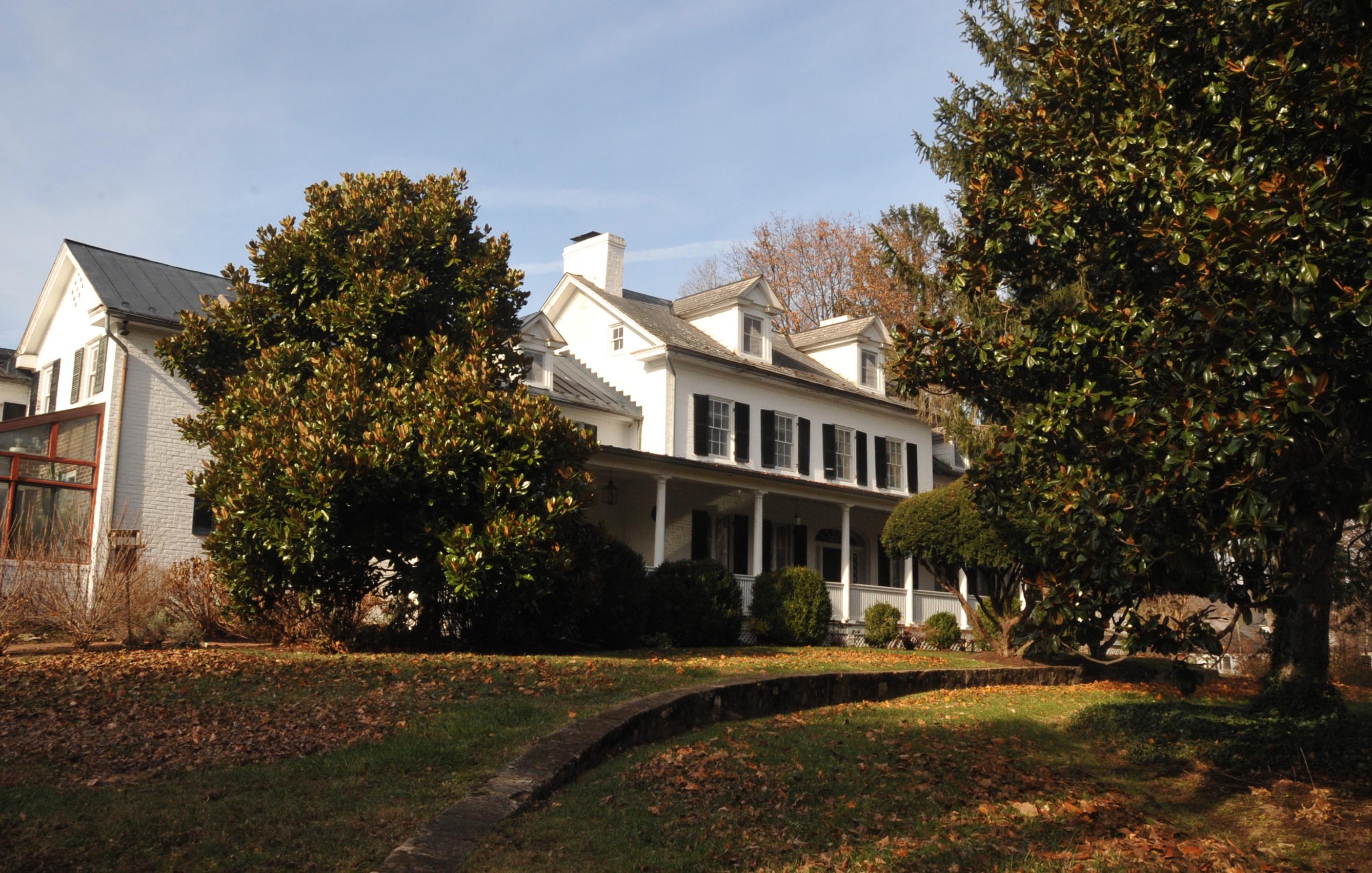 before 1791, the land was purchased by a resident of Fairfax County, James Hereford. Hereford leased the property to Loudoun County resident Patrick Cavan in 1798, and it does not appear that Cavan himself altered the property in any way aside from subdividing it to sell. John Gill Watt purchased a large part of the land that would become Rock Spring Farm in 1824, and during the time he held the property, approximately in 1826, he constructed a home on the land. In 1826, he sold his share of the land to Christopher Frye. Frye continued to buy property in Leesburg, and upon his death, the land was ultimately sold to George Rust, Jr. After a series of property transactions over the years, the property came to be owned by Henry and Delia Saunders, who purchased the Rosemont property, and renamed the land Rock Spring Farm.

The property continued to change hands in the nineteenth century until it was owned by the family of Henry Harrison, during which time it underwent a number of alterations, including the addition of another single story to the home in 1906. The Harrison retained ownership of the Rock Spring Farm for a considerable amount of time, and through marriage and heir succession the Rock Spring Farm currently remains the property of the Harrison family. On December 5th, 2001, it was designated on the Virginia Landmark Register, and on March 13th, 2002, it was added to the National Register of Historic Places.