Rockland is a historic home in Leesburg, Virginia, and is specifically the home of the Rust family of Virginia. Originally acquired by General George Rust in 1817, the property was developed into a large home in 1822. In addition to a sizeable home, Rockland also includes an extensive amount of farm buildings. On March 17th, 1987, it was designated on the Virginia Landmark Register, and on May 14th, 1987, it was added to the National Register of Historic Places. 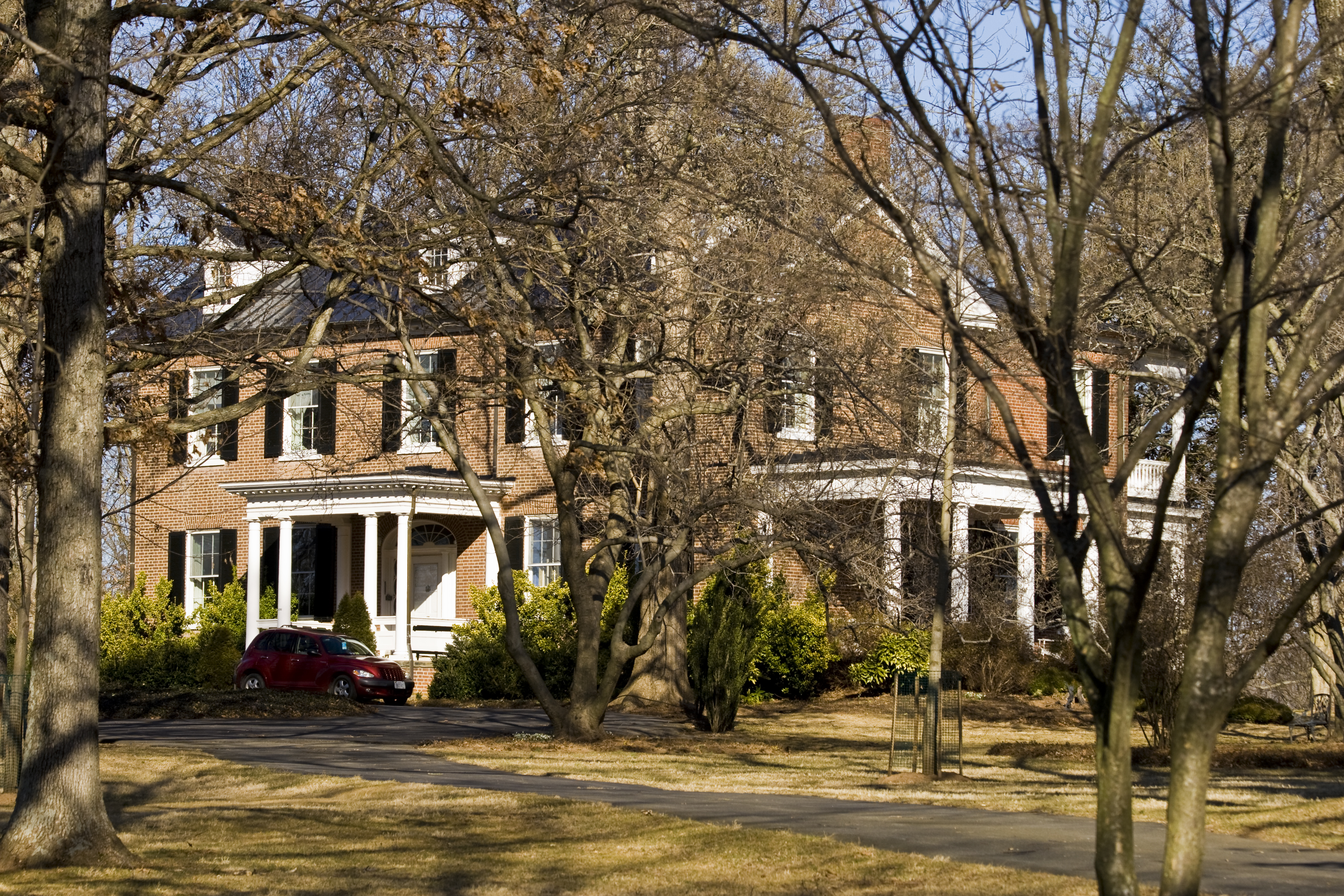 In 1817, General George Rust of the famous Virginia Rust family, obtained a large plot of land from the descendants of Colonel Burgess Ball. The property already had a rather large house erected on it, but General Rust went about and built an entirely new home of brick in 1822 for himself and his family. The pre-existing building became a service wing for the property. General Rust gave ownership of the property to his son Armistead Rust in 1849, and presumably continued to live on the property until his death in 1857. The Rockland property remained in the Rust family as the generations wore on, as Armistead passed it on to his son Henry Rust when Armistead died in 1887. Though the Rust family home at Rockland was sizeable as it was, Henry set about to expand it even further when he was given ownership of the property.

Henry Rust passed the property on to his daughter Elizabeth and her husband Stanley Noel Brown, who lived at Rockland for a number of years until it was passed on to their son, Henry Bedinger Brown, in 1936. Though there is no specific record of it, the home is presumably still owned by the Rust family, or some descendant family of it. On March 17th, 1987, it was designated on the Virginia Landmark Register, and on May 14th, 1987, it was added to the National Register of Historic Places.