Waverly is a historic home in Leesburg, Virginia. It was built in 1890 by the firm of John Norris and Sons, who had constructed many of the most spectacular buildings in Leesburg. On May 18th, 1982, it was designated on the Virginia Landmark Register, and on February 10th, 1983, it was added to the National Register of Historic Places. Today, Waverly is mostly used for office space for various businesses. 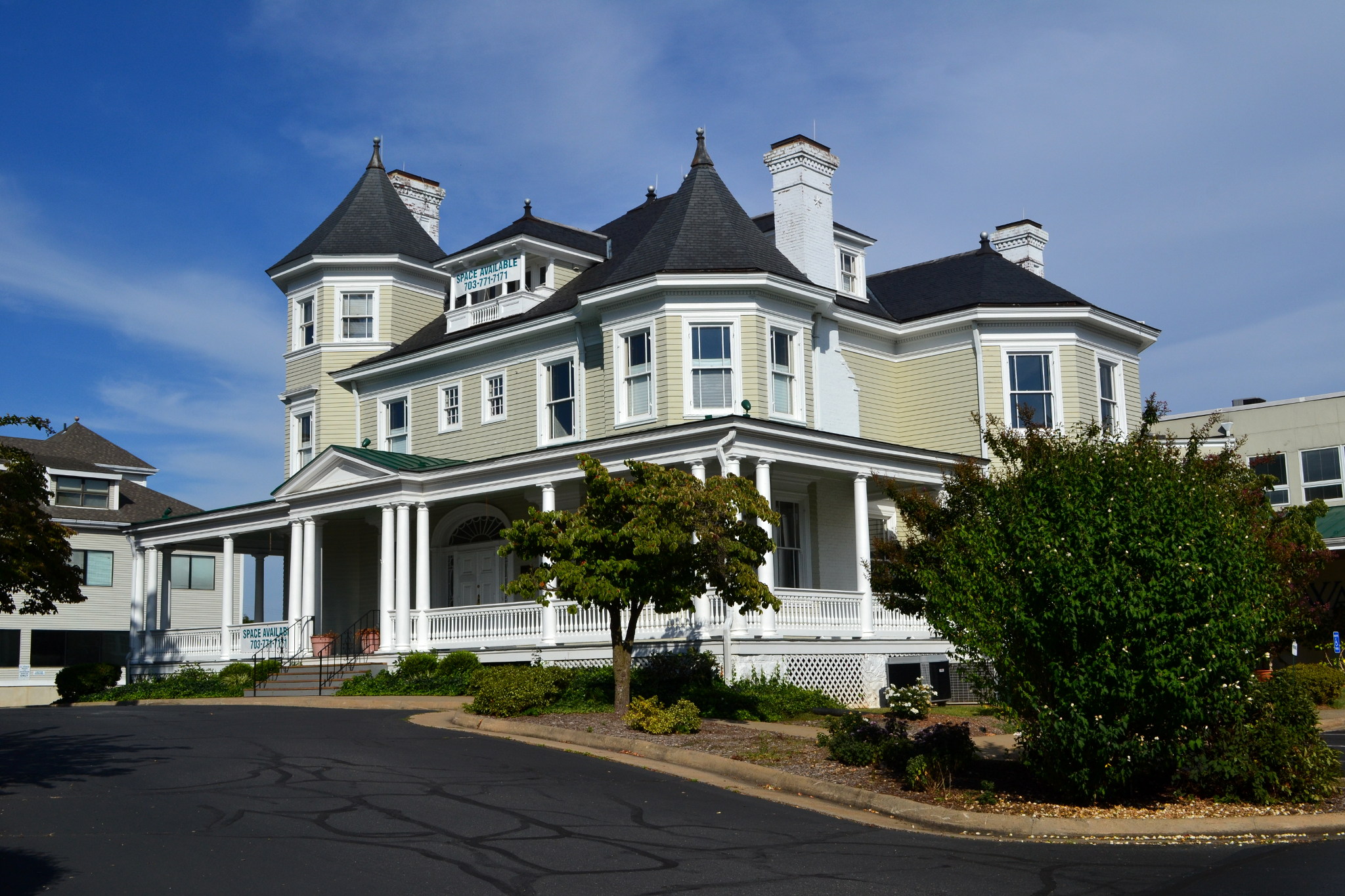 In the 1890s, Robert Townley Hempstone, a merchant from Baltimore who had made his fortune and decided to retire, moved to Leesburg, Virginia. Hempstone wanted a mansion built for himself, and he contracted the well-known firm of John Norris and Sons to construct the mansion for him. John Norris and Sons had been notable for constructing some of the greatest buildings in Leesburg, and so it was not altogether surprising that the firm was the one selected for the construction of Waverly. The specifications for Waverly were sizable, making it one of the most ambitious projects that John Norris and Sons had ever embarked to construct. Construction began in the late 1880s, and it was finished around 1890. It would not have been altogether to call the building an enormous show of wealth in the town, and was potentially the most extravagant home in Leesburg.

Hempstone would go on to live in Waverly until his death in 1913, and following his death, Waverly changed hands numerous times in the first half of the 1900s. Eventually, the home was converted into a restaurant in the 1950s, as well as a private school in the 1970s. Despite the large amount of changes in the building’s use, the actual architecture of the home changed little since it was first built. On May 18th, 1982, it was designated on the Virginia Landmark Register, and on February 10th, 1983, it was added to the National Register of Historic Places. Though the house had not been altered, it had become somewhat run down by the 1980s, and it was put though a restoration project. A fire struck Waverly in the 1990s, and it again was restored in 1995. Today, Waverly is mainly used as office space.