The Dr. Albert Johnson House is a historical home in Alexandria, Virginia, in the Bottoms neighborhood. Built at some point during the 19th century, the building is noted for being the home of African American Physician, Dr. Albert Johnson. It underwent structural renovation in 1974. On September 10th, 2003, it was designated on the Virginia Landmark Register, and on January 16th, 2004, it was added to the National Register of Historic Places.

A view of the home in 2009 ((By The original uploader was Ser Amantio di Nicolao at English Wikipedia [CC BY-SA 3.0 (http://creativecommons.org/licenses/by-sa/3.0)], via Wikimedia Commons)) 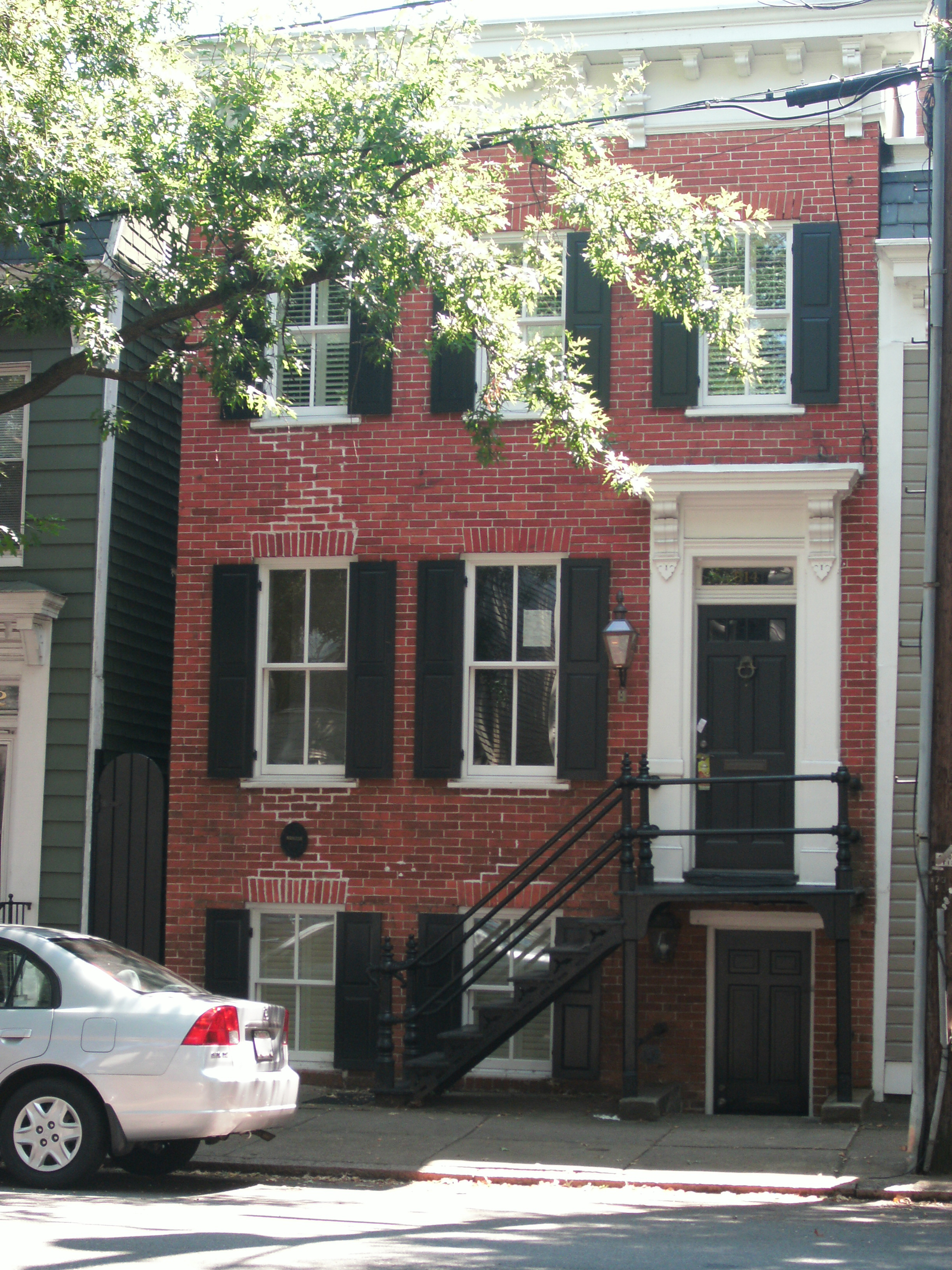 Dr. Albert Johnson was born on November 16th, 1866 in Lynchburg, Virginia to two former slaves. Johnson had access to public education in Lynchburg, and he took every effort to attend all the way through high school. Upon graduating in 1886, Johnson taught at Lynchburg schools until 1889, when he began studying at Harvard University’s Medical College in Washington, DC. He graduated from Harvard and received his medical license in 1892, and he moved back to practice in Lynchburg that same year. He did not remain long, however, and decided to move to Alexandria in 1894. Johnson fell in love with Maude Chinn in 1895, and he proposed to her. As they were preparing for the wedding, Maude fell fatally ill, and the two hurriedly married. Maude died soon after.

In 1896, Johnson purchased a home on Duke Street, and lived by himself until he married again in 1899 to Sarah Morton. They would go on to have two children and live in the home as a family. In 1900, Johnson was listed as the only African-American doctor in Alexandria, and for a long while, he was one of very few in the city for decades. During his time practicing in Alexandria, Johnson used the downstairs portion of the home as his personal office. The Johnsons remained in the home until 1941, when they sold it to Annie Rose. Several decades later, the owner of the home brought the house under serious renovations in 1974. On September 10th, 2003, it was designated on the Virginia Landmark Register, and on January 16th, 2004, it was added to the National Register of Historic Places.