The Harry W. Gray House is a historic home located in Virginia’s city of Arlington. Built in 1881, the home was built by former slave of Robert E. Lee, Harry Gray. On December 3rd, 2003, it was designated on the Virginia Landmark Register, and on February 11th, 2004, it was added to the National Register of Historic Places. 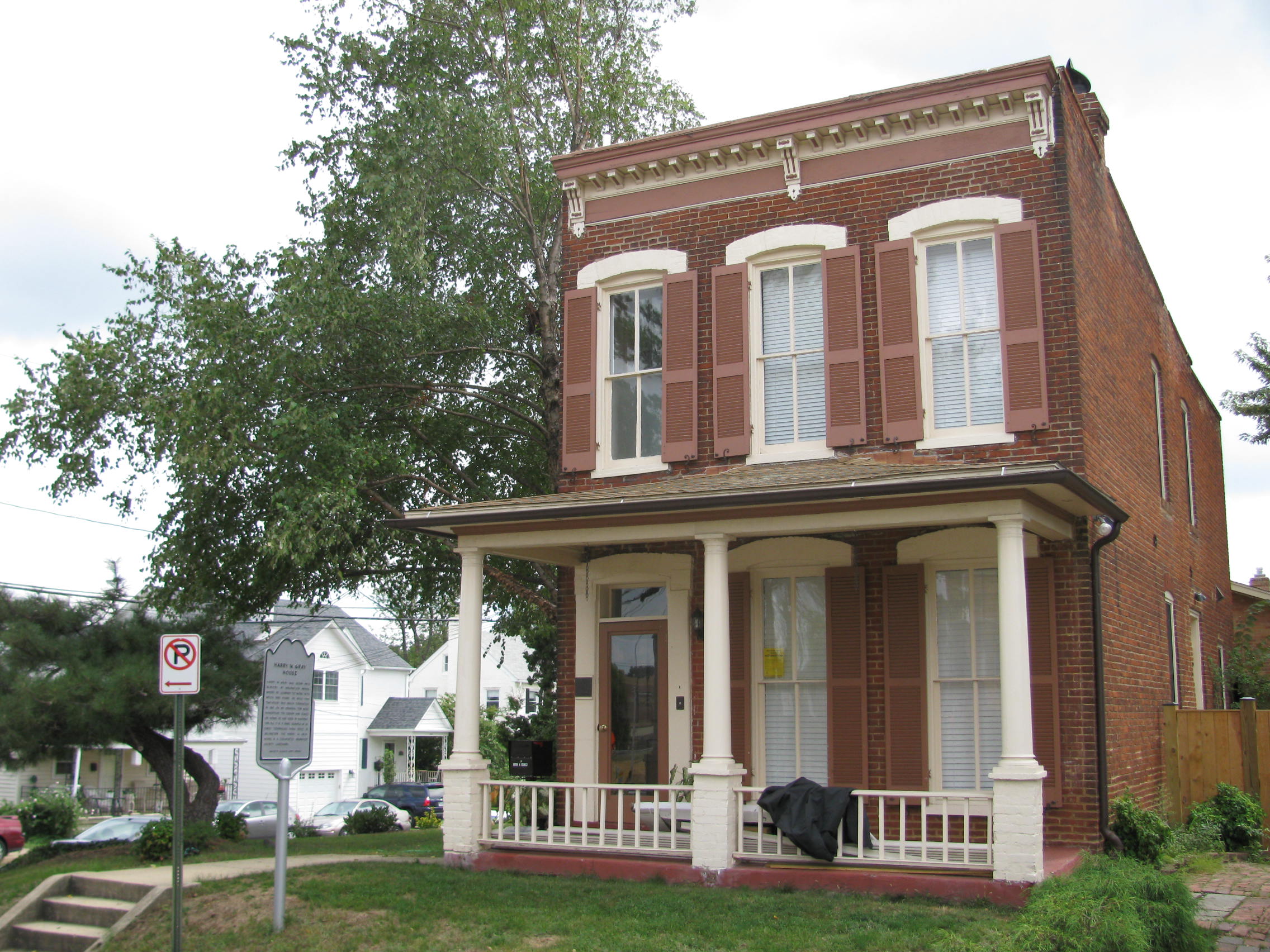 Around 1852, Harry Gray was born at Arlington House as a slave to George Washington Parke Curtis, and later General Robert E. Lee. Gray and his family were freed from slavery in 1862 and became residents of the Freedman’s Village on the grounds of Arlington House. Gray would go on to work several jobs around Arlington and DC, and in 1878, he married Martha Hoard. In 1880, Gray bought nine acres of land along the Arlington Turnpike, and in 1881, he built his own home by hand, brick by brick. Gray and his family would go on to live in the home for some time afterwards, but records indicate they no longer lived at the home around 1910. Gray died on November 3rd of 1910, and Martha followed him almost twenty years later on March 1st of 1930. However, Harry left the property to Martha and their four children, and after Martha’s death, the children kept the home in the family.

Up until 1979, the Harry W. Gray House remained in the possession of the Gray family. Records do not specify the passage of ownership of the building it terms of persons or date. Several decades later, on December 3rd, 2003, it was designated on the Virginia Landmark Register, and on February 11th, 2004, it was added to the National Register of Historic Places.