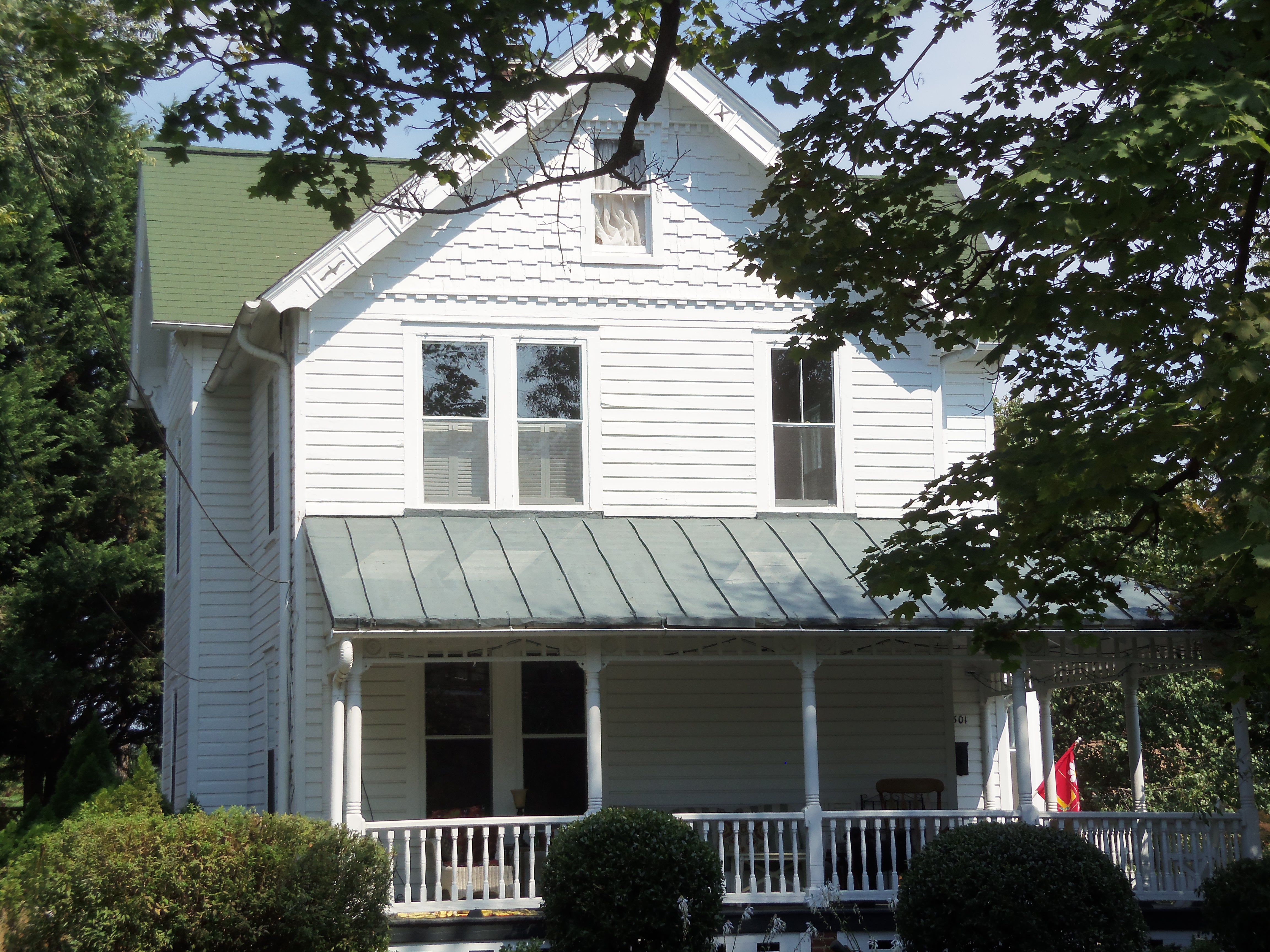 Crossman House in 2017 by Leslieaun on Wikipedia Commons (CC BY-SA 4.0) 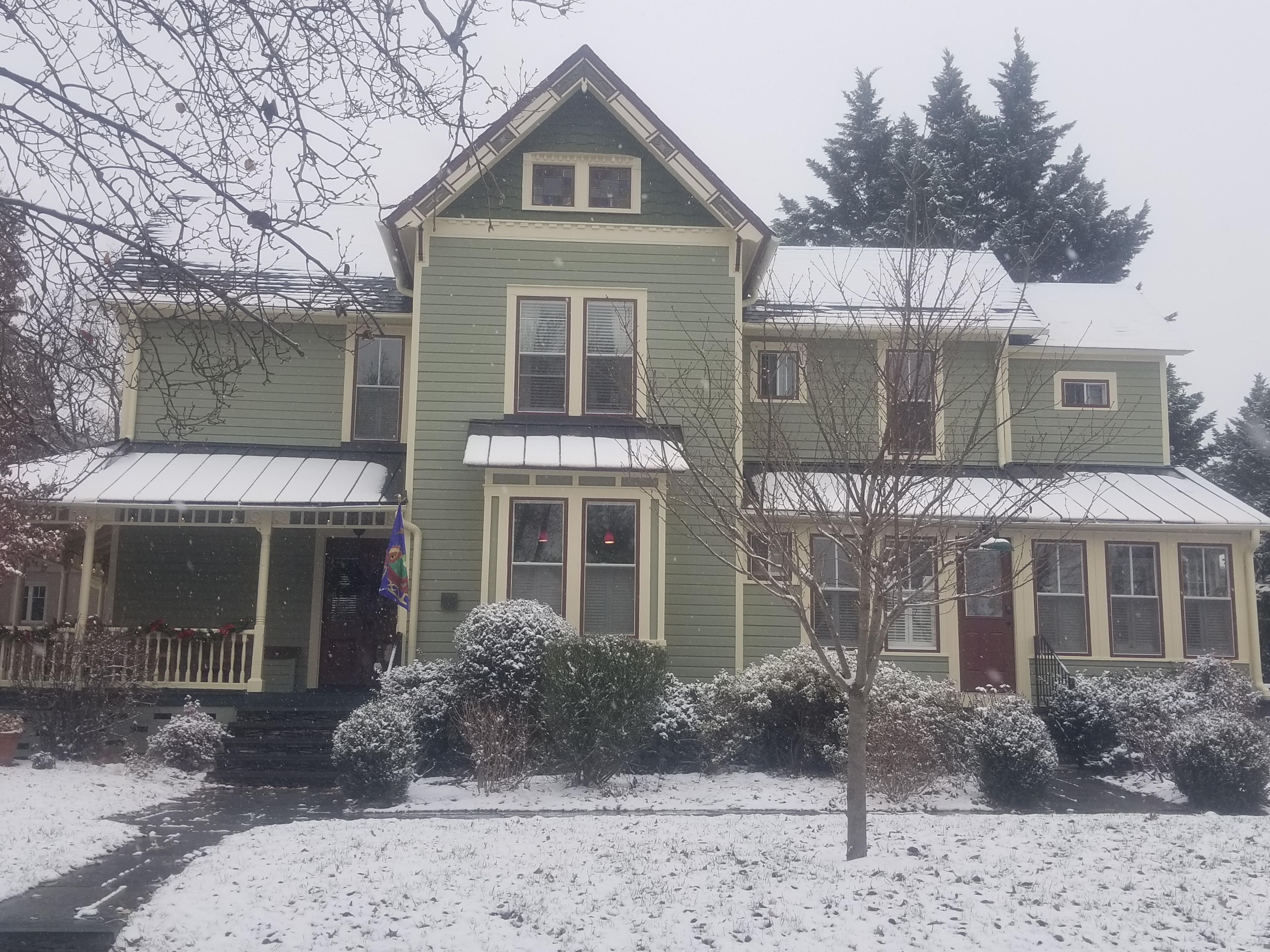 In 1864, Isaac Crossman, a native of Pennsylvania, moved to Virginia and purchased a 126-acre plot of land, and would go on to be an important member in the development of the nearby town of Falls Church. Isaac was a prominent member of the community for many years, and in 1890, after having been settled with his family for some time, he deeded 60 acres of his plot of land to his son, George Crossman. Soon after, George built a home on his plot of land in 1892, as well as a dairy farm. Proud of the home, George operated his dairy farm out of it, and he and his family lived there for a number of years.

The Crossmans installed modern plumbing in the home in 1930, and also updated the paint and wallpaper. In 1941, George and his wife Nellie deeded the home and land to their son William, where he continued to live until 1954. The house itself continued to see use after 1954 as a residential space, but much of the land alongside the home was repurposed over the years, and the house now resides on one-third of an acre.

Outbuildings from the dairy farm have disappeared from the property, but the house itself has changed little from the turn of the century. A one-story wraparound porch with a decorative frieze at the roof line marks the front entrance. The original plasterwork is present in the house, as are period light and bathroom fixtures. Decorative woodwork and cabinetry also remain, and the interior has maintained the same layout for the entirety of the house's existence. While the architect is unknown, the house resembles the Queen Anne and Folk Victorian styles popular in architectural magazines and patterns, and which was facilitated by the easy transport of pre-cut architectural elements on the country's railroads.

Only minor repairs have taken place in the building over the past century; these include updates to wiring and circuitry, the creation of a master bathroom, and the addition of a side porch as living space. Parts of the roof have been replaced, but much of the roof is the original standing seam metal. The notable preservation of period detail led to the house's recognition by the Arlington Heritage Alliance in 2000 and on historic registers a few years later.

On December 4th, 2002, it was designated on the Virginia Landmark Register, and on May 22nd, 2003, it was added to the National Register of Historic Places. As of today, the home is still monitored by Arlington County, and it is currently in use as a residence. Though the house was white for over 75 years, in 2017 it was repainted green, believed to be its original color.