The Frontiers of Flight Museum is an aerospace history museum housed in large 100,000 square foot building featuring over 30 aircraft and numerous exhibits. The museum explores aviation from the time of Leonardo Da Vinci through the era of space exploration. Highlights include early biplanes, military and general aviation aircraft, an exhibit on WWII, an exhibit on Southwest Airlines, the Chance Vought V-173 Flying Pancake, and the Apollo 7 command module. 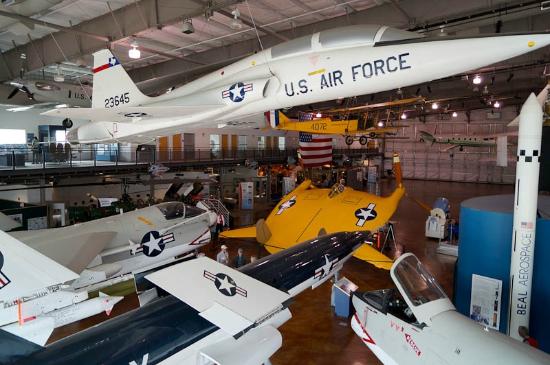 The Frontiers of Flight Museum 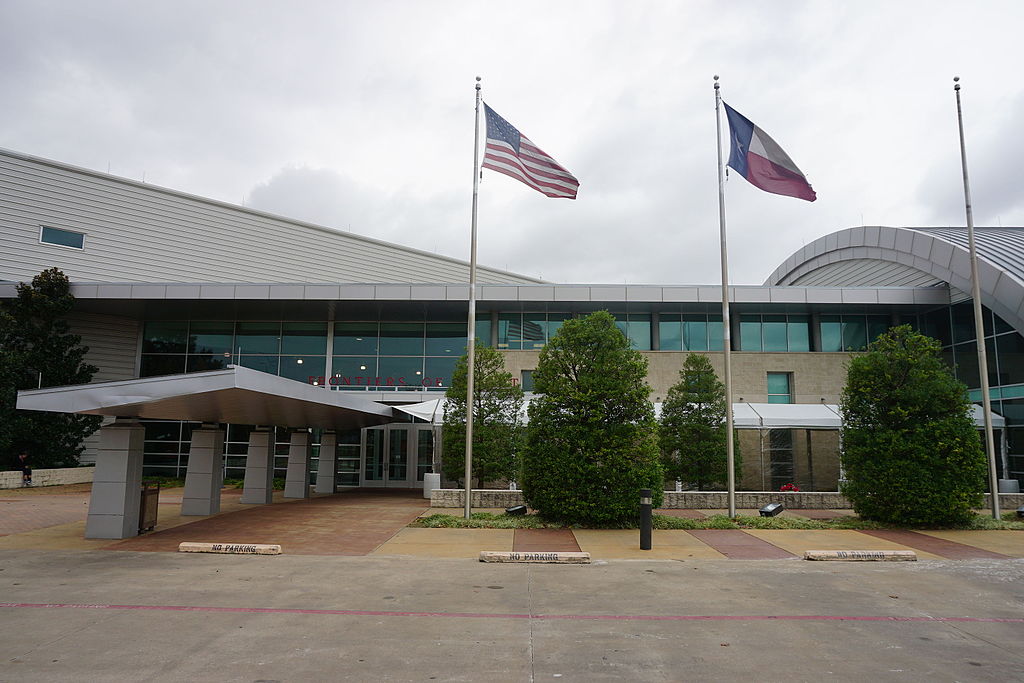 The origins of the museum go back to 1963 when aviation historian and publisher of "Flight" magazine, George Haddaway, donated his collection to the University of Texas at Austin. It was eventually moved to the University of Texas at Dallas but its size was too much for the university to handle. Haddaway and the City of Dallas agreed to display a portion of the collection at the Love Field airport. For many years the museum held air shows. Eventually, the popularity for the museum and the increased use of the airport prompted city and museum officials to start a campaign to raise funds for a the current museum, which finally opened in June 2004.