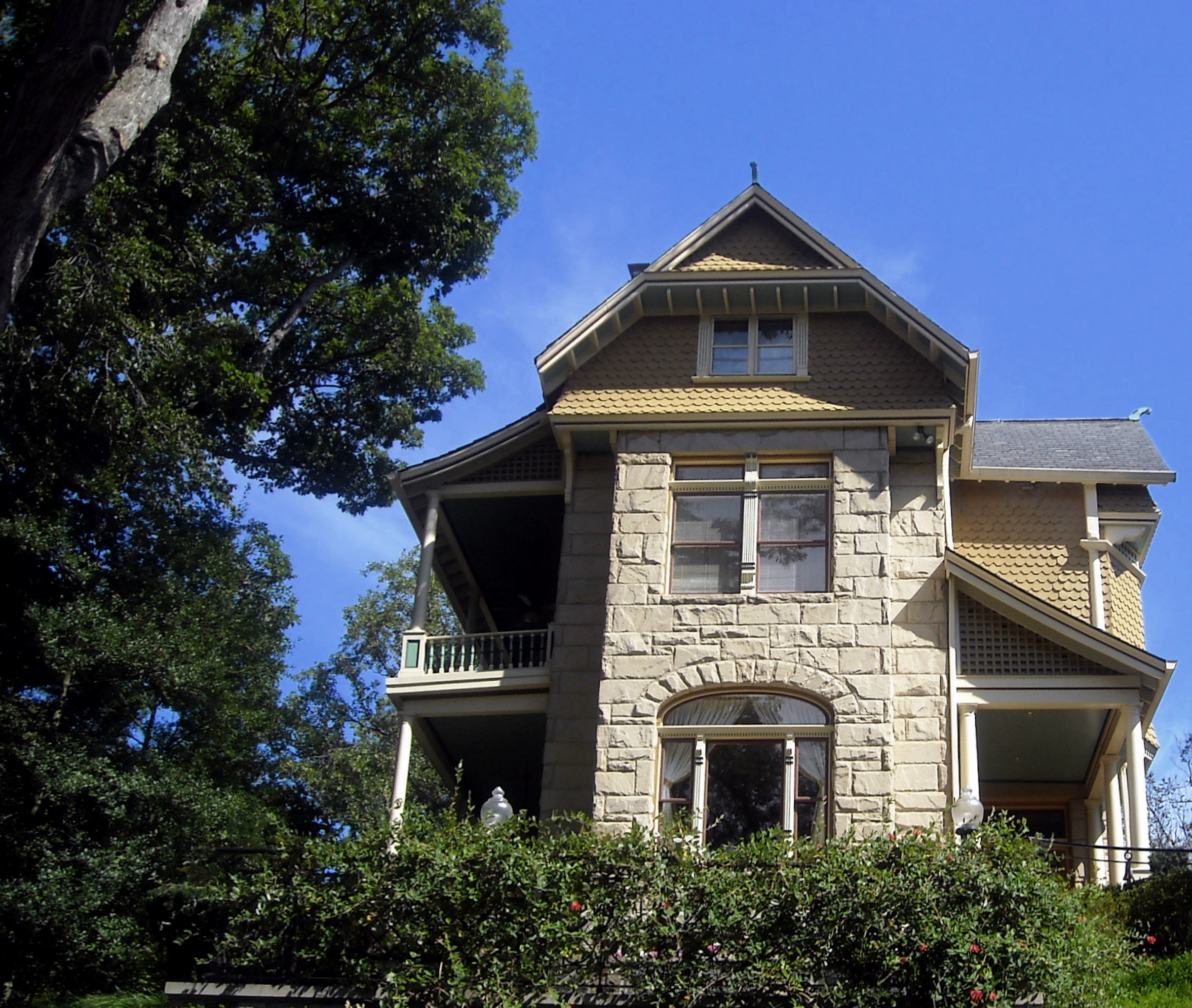 In the late 1800s, plans were being considered for development in a space of land running along the Potomac River in Washington, DC. The space came to be known as the Palisades, and a group for development in the area called the Palisades of the Potomac Land Improvement Company was formed and incorporated in 1890. John Hurst, one of the proponents of the Palisades development, began to build his own home called Glen Hurst in 1892. Records seem to indicate that the home was completed that same year. During the initial years of Palisades development, there were five houses built in total, and they were relatively similar in style. Most of the other houses were darker in color, but the Glen Hurst incorporated a light sandstone finish to parts of the home, and as a result, the Glen Hurst stood out among the rest of the houses in the neighborhood.

Hurst only lived in the home for a few years, as troubles soon fell upon the Palisades Land Improvement Company and himself. The company was sued in 1897 by the Imperial Bank of Canada, Toronto, because Hurst had lapsed in paying back a loan he had secured from the bank in 1891. In 1897, the company folded, and Hurst’s wife died, as well. After 1898, Hurst appears to drop off any records in Washington, DC, and it is unknown where he traveled to following that year. Following Hurst’s departure, the Glen Hurst changed hands a number of times in the following decades. On June 1st of 2005, the Glen Hurst was added to the National Register of Historic Places. Some time after its registration, it was acquired by DC Living Real Estate, LLC, and since has served as its office location.