On November 22, 1963, a dark day in America was made known as John F. Kennedy would be assassinated right here in Dallas. This marker in Dealey Plaza, the location of President Kennedy’s assassination, marks the path of Kennedy's presidential motorcade on the day he was killed. The motorcade traveled north on Houston Street to Elm Street and then west along Elm Street. At 12:30 PM, as the parade continued along Elm Street, rifle shots wounded President Kennedy and the Governor of Texas at the time, John Connally. President Kennedy died at 1:00 PM at Parkland Memorial Hospital while the governor recovered safely afterwards. 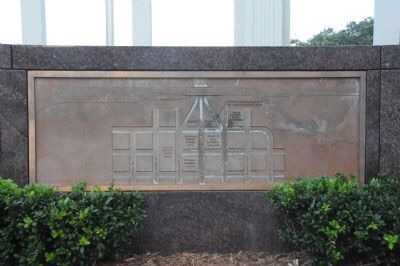 The presidential motorcade on November 22, 1963 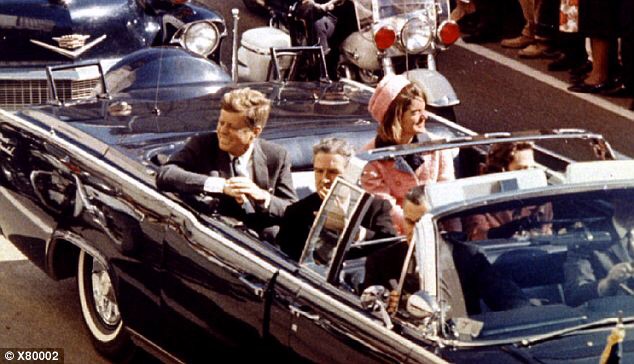 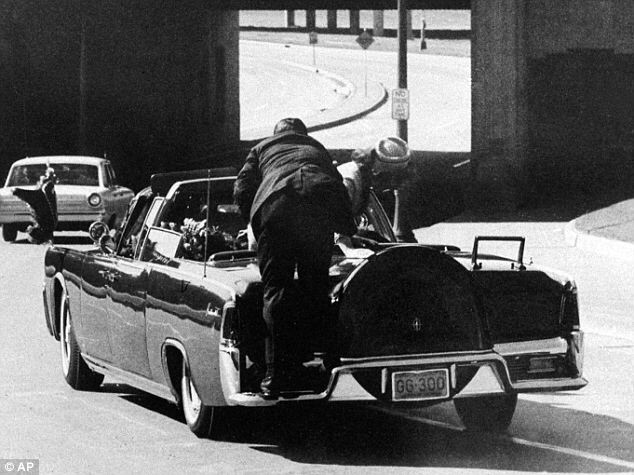 John, Jr. and Caroline with their parents in early November 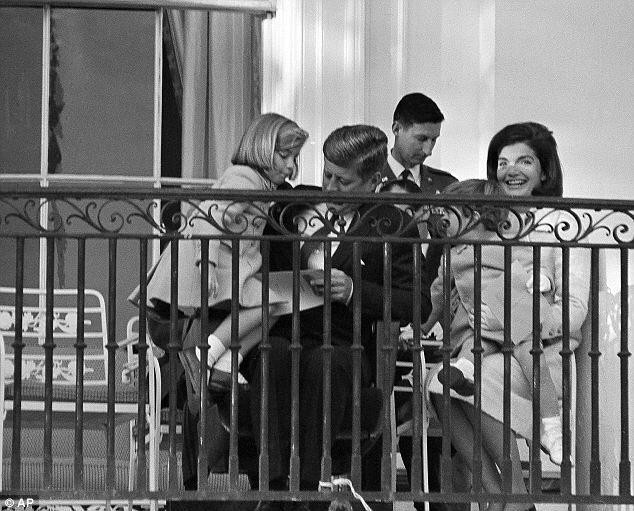 President Kennedy was elected back in 1960 when he defeated former Vice President Richard Nixon in the general election. Up until the assassination attempt, Kennedy was dealing with intense relations with Russia, the Cuban Missile Crisis, an escalated conflict at the Berlin Wall, signing the Partial Test Ban Treaty, and establishing his “New Frontier” policies. Domestically, JFK, as he was commonly known as, wanted federal funding for education, healthcare for elders, and an end to racial discrimination, in accordance with Martin Luther King Jr.’s message. Fiscally, he was known for cutting taxes, keeping interest rates down, and focusing on economic growth of the economy. President Kennedy also signed a law that abolished the mandatory death penalty for first degree murder in prisons.

In November 1963, President Kennedy headed to Texas to resolve a dispute in the Democratic Party there. He had three goals he wanted to accomplish there: raise more Democratic Party presidential campaign contributions, begin his quest for reelection, and to make amends among Texas Democrats. The President, Vice President Lyndon Johnson, and Texas Governor John Connally were all set to be apart of a motorcade. That motorcade would make it’s way through Dealey Plaza with many in attendance coming to see the President. Secret Service agents were all around the President to make sure everything went smoothly. Surprisingly enough, President Kennedy’s children never joined him on the trip, but one can say it was better considering what was about to transpire.

Kennedy began waving when the first gunshot rang out, but only a few members of the crowd heard it. President Kennedy would be shot in the head and Governor Connally was also shot as well. Secret Service Agent Cedar Hill pushed the First Lady down to prevent her from getting shot. Mrs. Kennedy apparently climbed out onto the back of the limousine she was riding, but she had no recollection of that happening, most likely in shock after seeing her husband killed before her. A bystander named James Tague was also wounded by a shot while he was in the crowd.

The shooter was identified as former U.S. Marine Lee Harvey Oswald. He was said to have “mental problems” and was even in juvenile detention when he was just 12. Oswald served in the marines, but was discharged and then he defected to the Soviet Union. Oswald had killed the President, wounded the Texas Governor and a bystander, and killed Dallas police officer J.D. Tippit. He escaped into a movie theater where police found him and arrested him for murder. Oswald denied any responsibility for the murders. He would later be shot himself by a nightclub owner in the basement of the Dallas Police Headquarters.

President Kennedy died 30 minutes after he was shot and Vice President Johnson was sworn in as the new President. Governor Connally was injured, but he would be alright and recovered from his own gun wound. The Warren Commission launched investigations aided by Dallas police, the Secret Service, and the FBI into Oswald’s killing of Kennedy. While gathering evidence, numerous witnesses testified their accounts to the commission. It was determined that Oswald acted as the lone gunman and no accomplices were discovered. However, public opinion polls believe differently as 80% of American people believe the whole assassination was a coverup or inside job. This spawned numerous conspiracy theories like the CIA getting involved, someone knowing of the assassination ahead of time being an unknown witness, and insiders wanting Johnson in office so the Vietnam War could have happened.

"Where were JFK's kids when he died?" Daily Mail. November 14, 2013. http://www.dailymail.co.uk/news/article-2506989/Where-JFKs-children-assassinated.html https://en.m.wikipedia.org/wiki/Dealey_Plaza.