Cloverdale is a historic home located in Washington, DC’s Forest Hills Neighborhood. Originally constructed as a home in 1810, the building was remodeled numerous times while retaining its Colonial Revival style of architecture. In August of 1990, the home was added to the National Register of Historic Places. Today, the building is no longer a home, but the Education Office of the Chinese Embassy. 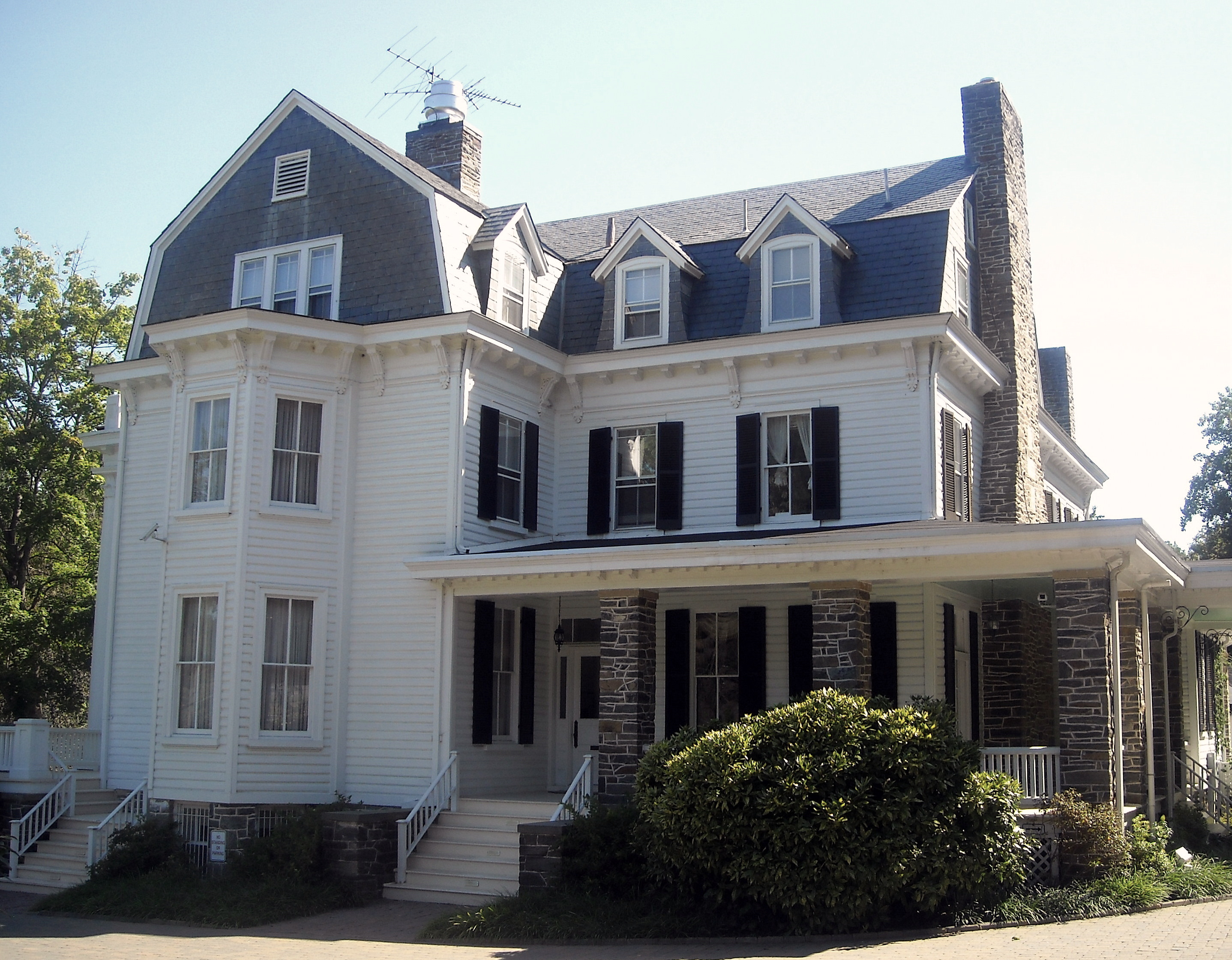 In the 19th century, settler Isaac Pierce was a prominent developer in the Washington, DC area. Pierce owned land around the Rock Creek area, and around 1800, he built a house for himself there. Pierce dies in 1841, but he left most of the property to Abner Pierce, his son. Abner died soon after his father in 1851, and as a result, the property passed to Abner’s nephew Pierce Shoemaker. Shoemaker made use of the land, but he tore down Isaac Pierce’s home and built one of his own in 1876.

Though there is no official documentation to support the claim, the Cloverdale home, which was reportedly built in 1910, was the result of Shoemaker’s daughter Clara Neuman conducting a vast remodeling of the home. It seems as though the property remained in the Shoemaker family for years, but it is not entirely known for how long. Records also do not indicate when ownership of the Cloverdale residence was transferred to the Chinese Government, who now own the building and run it as the Education Office of the Chinese Embassy. On August 9th of 1990, Cloverdale was added to the National Register of Historic Places.