The Hotel Albert is both a historic hotel and a apartment complex located in Lower Manhattan’s Greenwich Village neighborhood. The hotel was created in the 1880s through the combination of three different houses that were constructed before the Civil War. The combined structure was added to the National Register of Historic Places in June of 2012. Today, the Hotel Albert no longer functions as a hotel, but instead operates as an apartment complex. 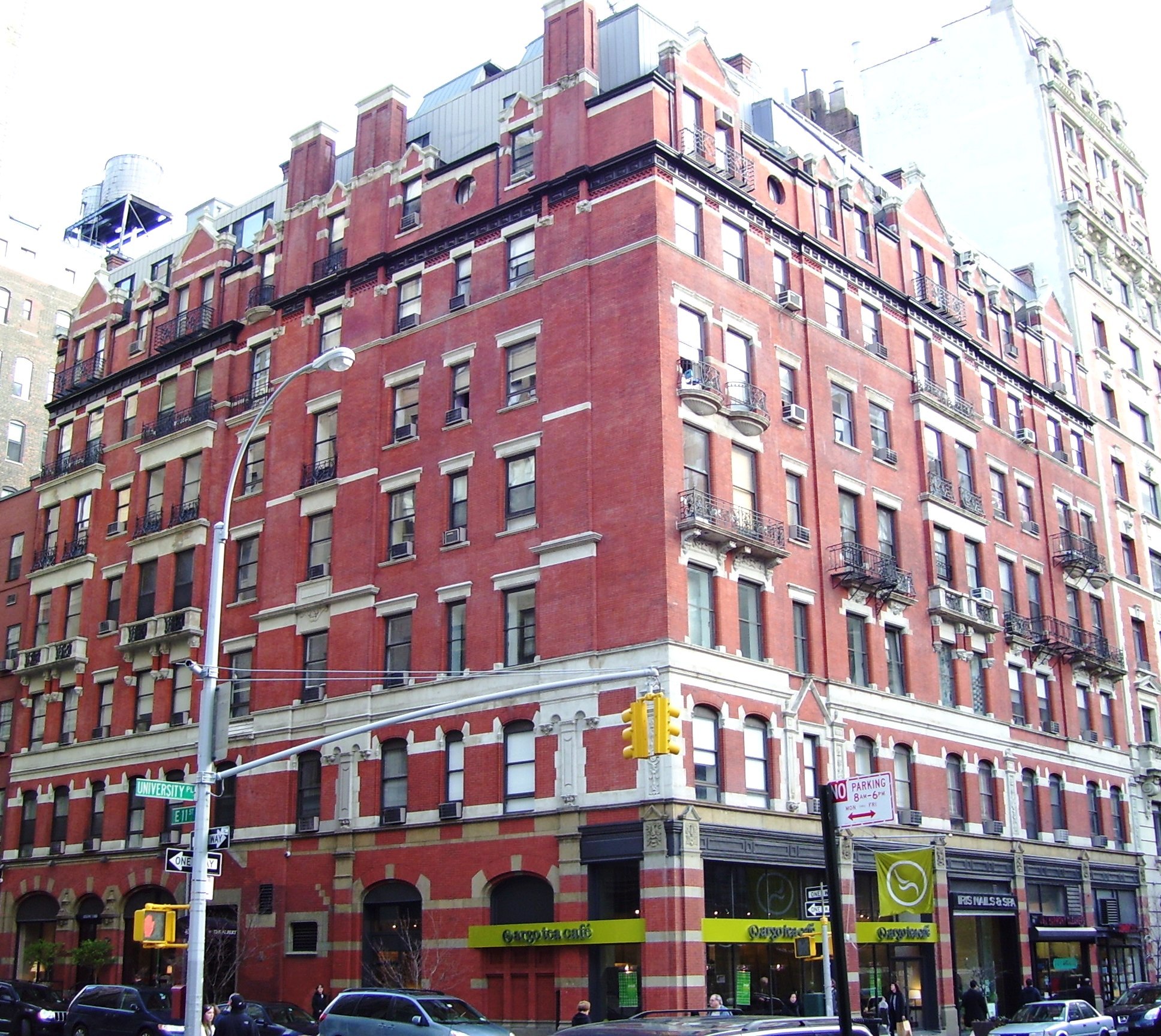 In 1850, three separate row houses were built on 32-36 East 11th Street in Lower Manhattan. The buildings were all separate homes, but a few years later, the team of investor Albert Rosenbaum and manager William Ryder came together, gathered up the row houses, and converted them into a collective business called the Hotel St. Stephen. The hotel saw success in the years following its founding, and in 1880, Albert Rosenbaum commissioned architect Henry Hardenbergh to construct a series of luxury apartments close to the Hotel St. Stephen. These apartments saw some success, as well, but in 1886, Rosenbaum decided to convert those apartments into yet another hotel. In the mid-1890s, the hotels merged to become the Hotel Albert, and over the following years, two more buildings were added to the hotel’s property.