The Hamilton Fish House is the historic home of Hamilton Fish, senator and governor of New York, located in Manhattan. Built in 1804 as a wedding present for Hamilton’s parents, the home was built on long-standing family property dating back to the 1600s. It was designated as a New York City Landmark in October of 1965, added to the National Register of Historic Places in July on 1972, and designated as a National Historic Landmark in May of 1975. Currently, the home is owned by the Cooper Union and serves as the residence of the president of the college. 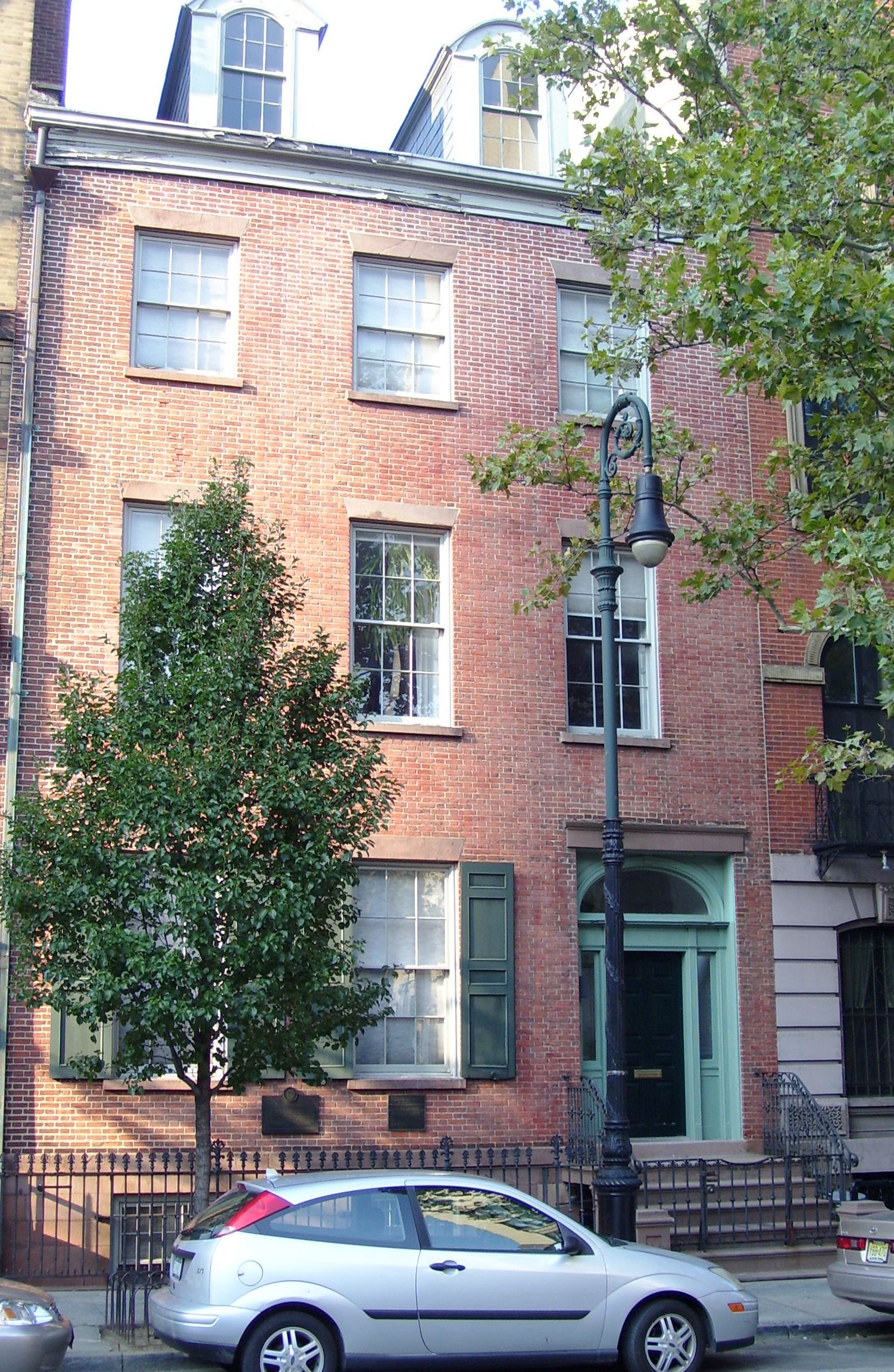 Hamilton Fish was born on August 3, 1808, to Elizabeth Stuyvesant and Nicholas Fish in what is now known as the Hamilton Fish House. The home was built by Peter Stuyvesant, the father of Elizabeth, in 1804 as a wedding present for Elizabeth and Nicholas. The land on which Peter built the home had been in the family for some time, dating back to the seventeenth century. Hamilton Fish lived in the home during his childhood and up until 1838, after which he moved away. His mother remained in the home until her death in 1854, but the home stayed in the Fish family until around the start of the twentieth century. Once the home left the family’s ownership, it became a boarding home.

It was not until 1964 that the building came back under direct ownership by an advertising executive named F. Phillip Geraci. Geraci decided to renovate the home, and soon the building underwent a period of restoration beginning in 1967. Shortly after the home came under Geraci's ownership, it was designated a New York City Landmark on October 14, 1965. Following its restoration, the building was added to the National Register of Historic Places on July 31, 1972, and it was designated as a National Historic Landmark on May 15th, 1975. At some point after the restoration of the house, Geraci gifted it to the Cooper Union, and since then, it has served as the place of residence for Cooper Union’s president.