Mobile Bay was the location for southern smugglers to bring in supplies from Cuba. Even with the Union blocking some area's the southerners were still able to receive supplies. Admiral David Farragut was tasked with taking over the bay from the Confederates. The Union had the advantage with more ships, but the Confederates had Fort Morgan and torpedoes placed around the bay to hold the position. (The Torpedoes were explosives placed as mines would be today.) 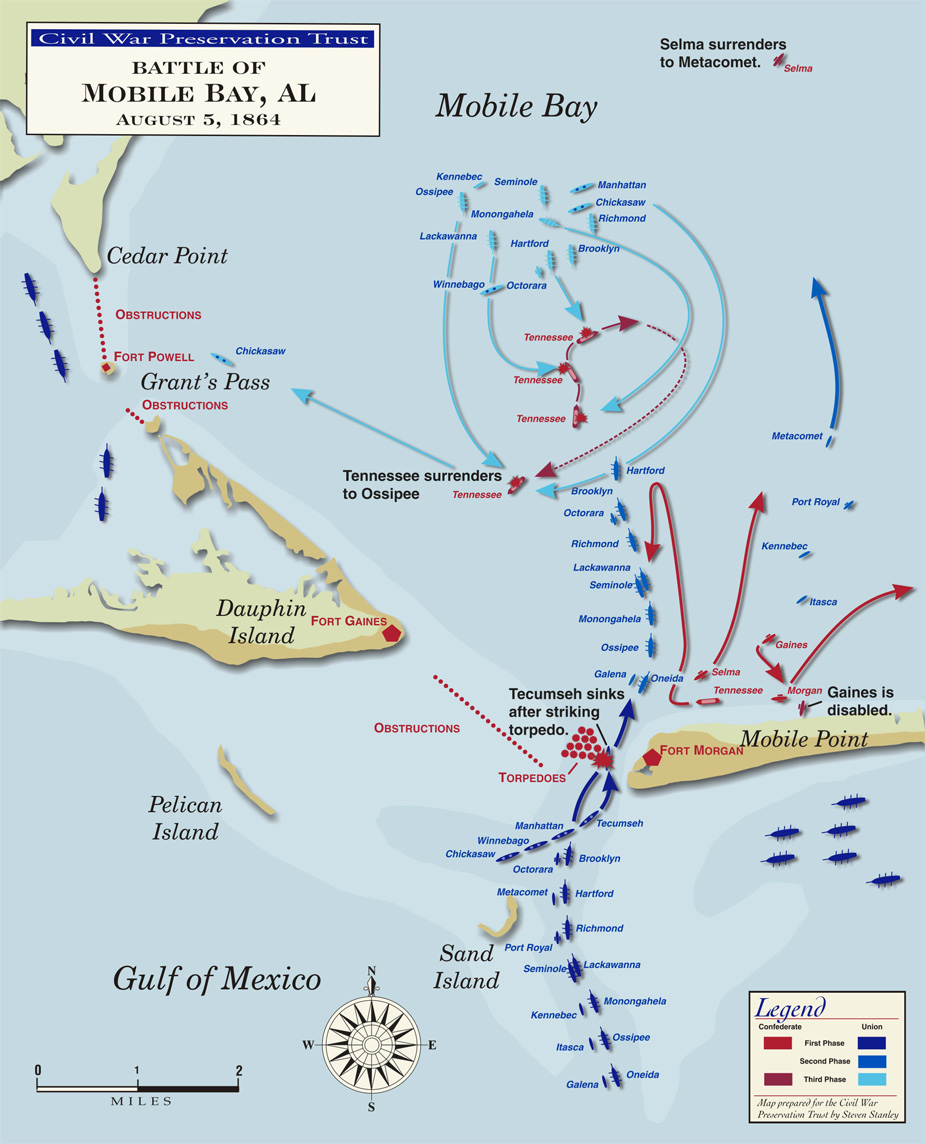 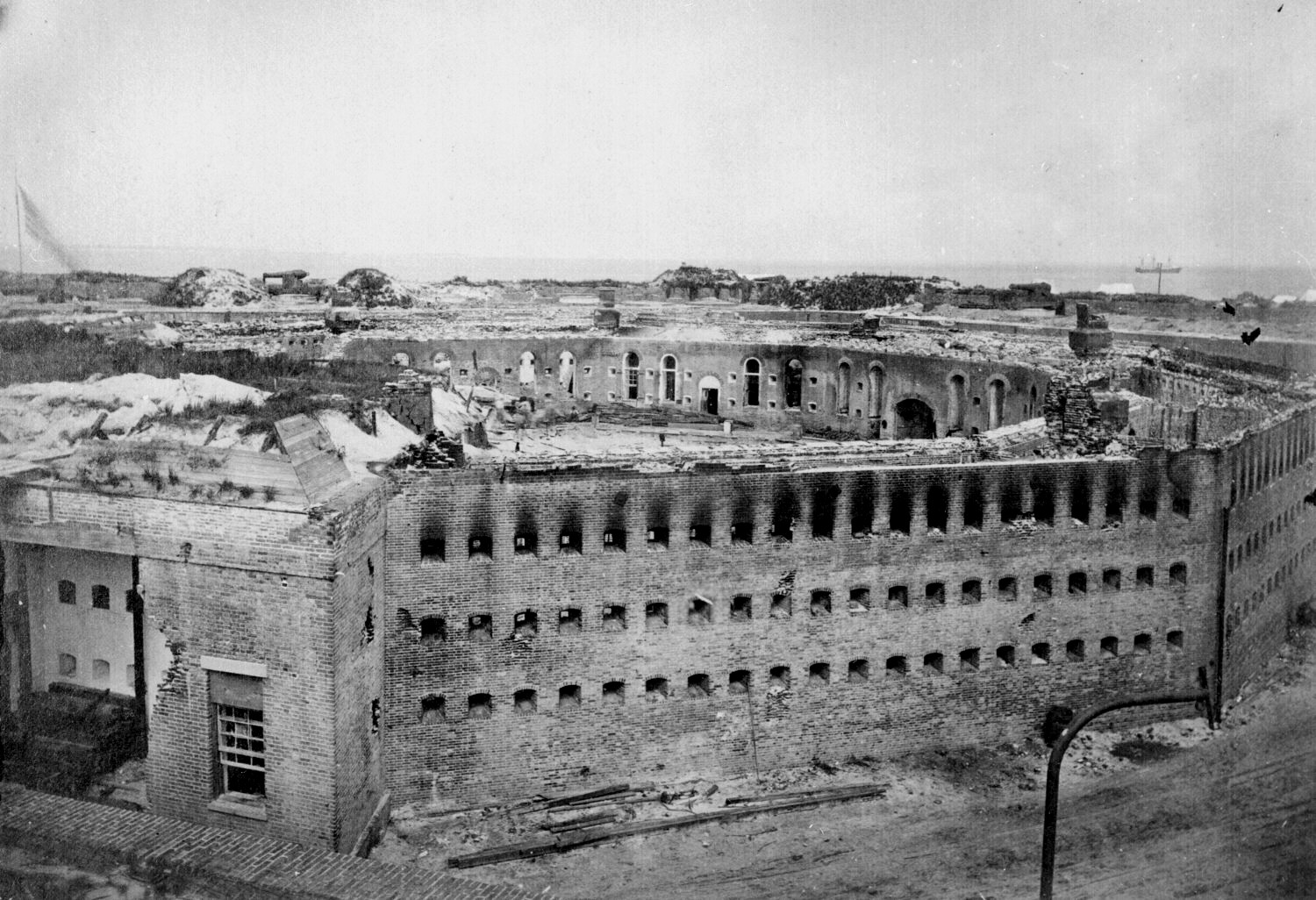 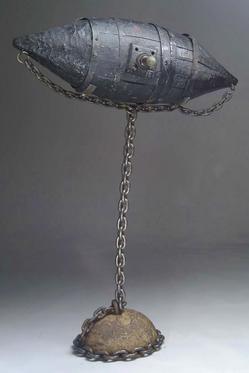 On August 5, 1864 the Union ships lead by Admiral David Farragut. The Confederates had a total of three forts in the area and the most notable being Fort Morgan. In addition to the forts they had three gunboats and one ironclad named the C.S.S. Tennessee, commanded by Admiral Franklin Buchanan. To combat this Farragut brought four ironclad's and over 12 wooden ships.

Farragut ordered the ironclads to lead the attack with the wooden ships doubling up in the rear. The idea behind the wooden ships being beside another is to protect the smaller vessels and in case one becomes damaged. Farragut was aboard the U.S.S. Hartford at this time. The U.S.S. Tecumseh was struck by a torpedo, but the Union presses on. As the captains of the ships began to slow down, Farragut orders his men to continue. The Union ships race to the bay to get out of the reach of fire from Fort Morgan. Once out of range it becomes a naval battle with the Confederate ships on the way.

In total the Confederates had less than 50 casualties, but struck a blow into the Union causing over 300 casualties.