Mansfield State Historic Site is the location of the last significant Confederate victory of the American Civil War on April 7 and 8, 1864. It is located four miles south of Mansfield, the seat of DeSoto Parish in northwestern Louisiana. Confederate troops numbered less than 9,000 and were under the command of Gen. Richard Taylor; the Union troops, led by Gen. Nathaniel Banks, numbered 13,000. The battle is considered significant because Confederate troops prevented Union forces from entering Texas and likely delayed the final southern surrender on April 9, 1865. The site was placed on the National Register of Historic Places in 1973. Living history events, exhibits, battle reenactments, candlelight tours, and other programs are offered for visitors. 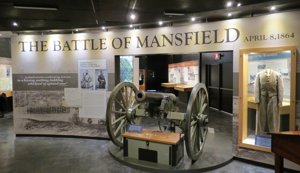 A sign marks a key location of the battle 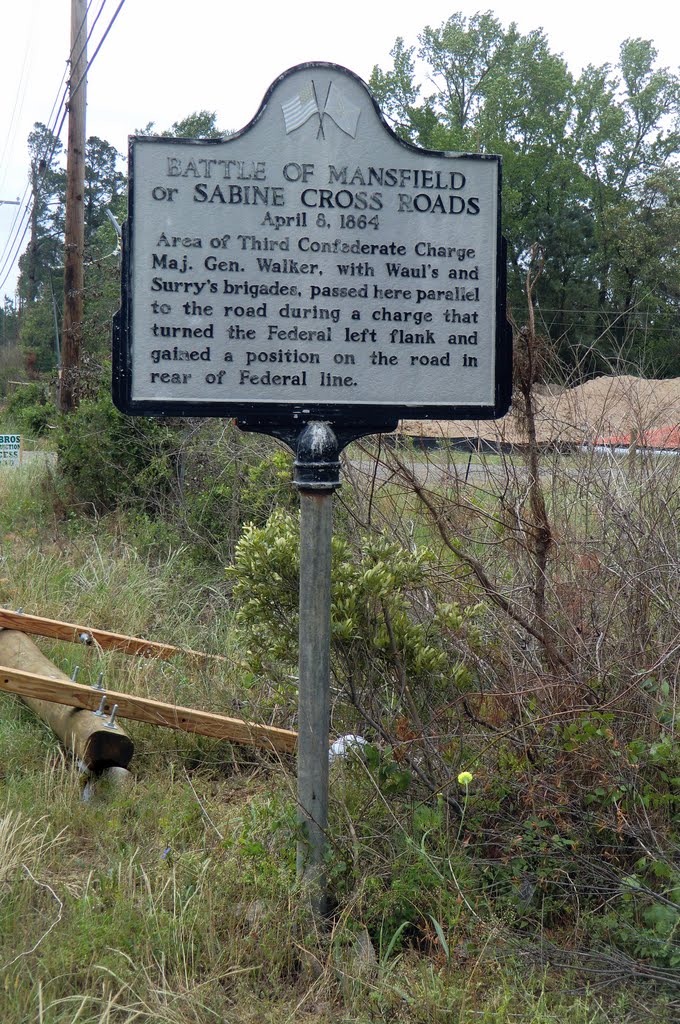 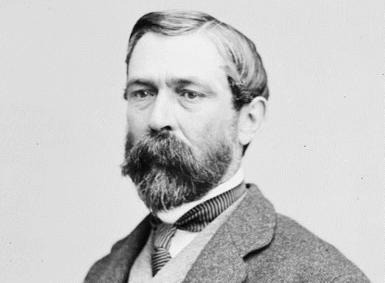 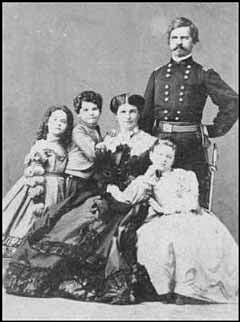 Maj. Gen. Nathaniel Bank arrived at Red River in March, 1864. With him were 30,000 men, for the objective of capturing Shreveport, Louisiana. Having control of the Red River pushed the Confederacy back and hurting them logistically. The French-Mexican forces used the river to supply the Confederates.

As Maj. Gen. Richard Taylor has been retreating up the river while reinforcing his army. When April comes around he finds a spot that he can hold and have an impact of the Union Army. After marching for almost a month Taylor was ready for the fight and it did not matter to him the Union troops almost doubled his. The upcoming battle left the Union forces spread thin because of the narrow road and Banks unaware the Confederates were about to go on the offensive.

Banks developed a plan to trick the Union forces and draw them into their trap. The Confederates attack with Maj. Gen. John G. Walker’s troops engaging first on April 8, 1864. Gen. Alfred Mouton’s soldiers, and Brig. Gen. Thomas Green’s cavalry also attacked on the left and right flanks. Brig. Gen. Thomas Ranson wanted to pursue the Confederates but Brig. Gen. Albert Lee elected to hold their position and wait for reinforcements because of the unsure number of Confederate soldiers ahead. Taylor did not plan on the Union to stop so he sent infantry and artillery to attack. Hoping the Union will fall for the trap and continue to push. Banks instead waited, not falling for Taylors trap.

On April 9, 1864 Brig Gen. William H. Emory repositioned his troops without orders to help stop the advancement of the Confederates. After finding a defensive position he dug in, unwilling to withdraw. With multiple attacks from the Confederates Emory was able to hold his line, stopping the advancement. As night falls Taylor’s forces retreat but with valuable supplies. The Confederates had around 1,000 casualties compared to the Union with approximately 2,800 casualties.

Commanders of the Battle of Mansfield