A historic home built in 1903 and home to Oliver and Anna Burckhardt until 1945. Oliver Burckhardt was a graduate of Lincoln Institute in Missouri and a pioneering religious leader who helped establish and sustain the Black settlement of Brownlee in central Nebraska. Burckhardt also helped to establish the Lincoln branch of the NAACP in 1918-a chapter that successfully blocked the showing of Birth of a Nation, a film glorifying the KKK. Burckhardt also led the Black community in opposing a number of discriminatory establishments in Lincoln and surrounding communities. 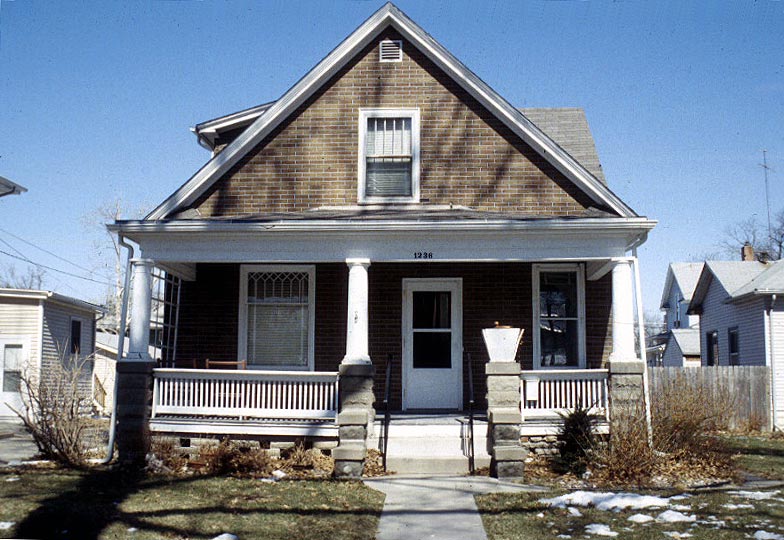