Galveston was the most important Texas seaport for the Confederacy during the Civil War, and it also became one of the most important Southern ports after the Union Navy captured and blockaded nearly every Southern port on the Atlantic coast. Galveston became leading center of trade for the Confederacy and also hosted diplomatic leaders from England, France and Spain as the Confederacy sought official recognition as an independent nation. The coastal batteries of Galveston included ten different forts constructed of mud, wood, and even bales of cotton. These forts and gun batteries helped keep the port city open to ships trading with the South. With the exception of the period between October 1862 and January 1863, the port of Galveston remained under Confederate control. 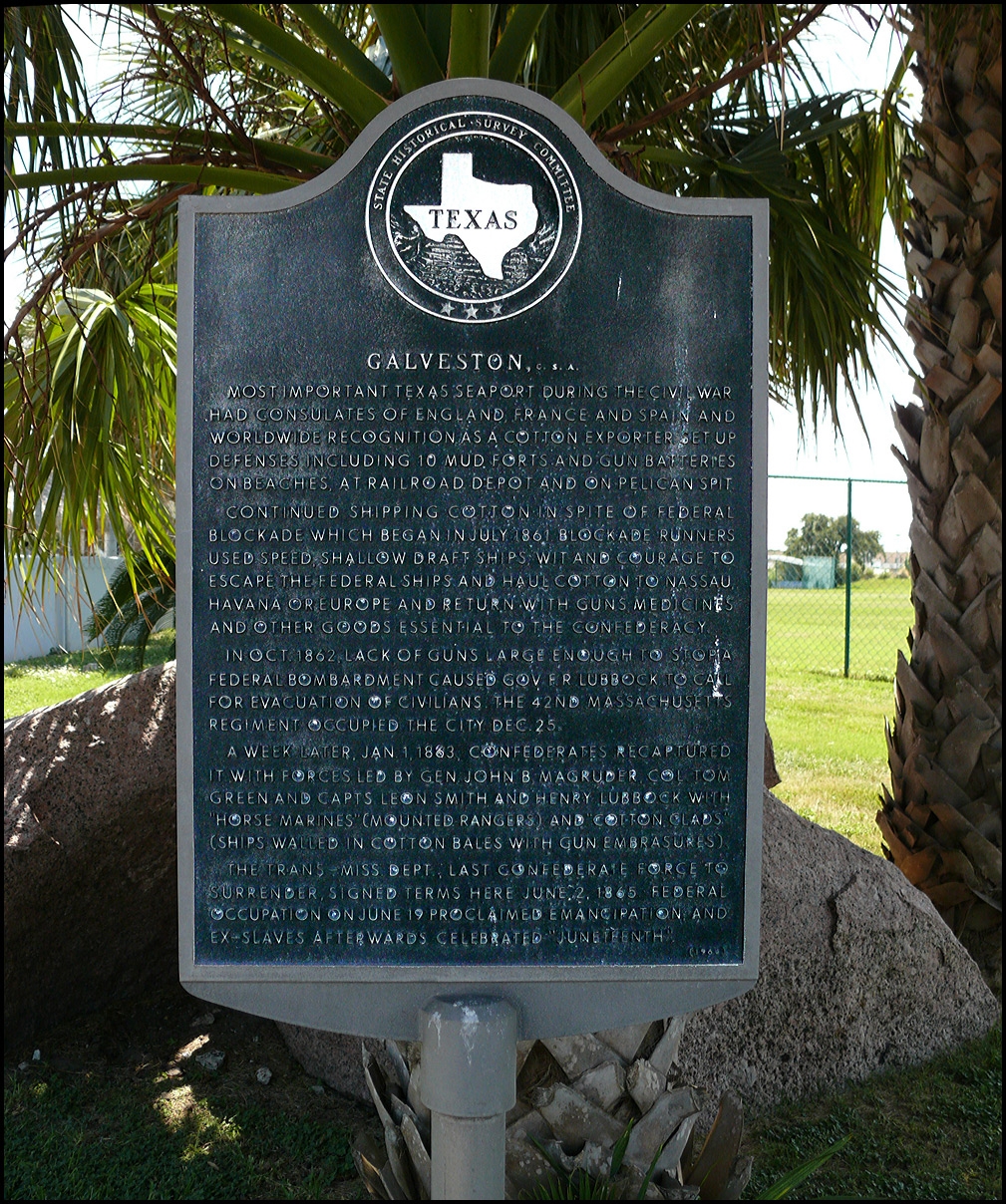 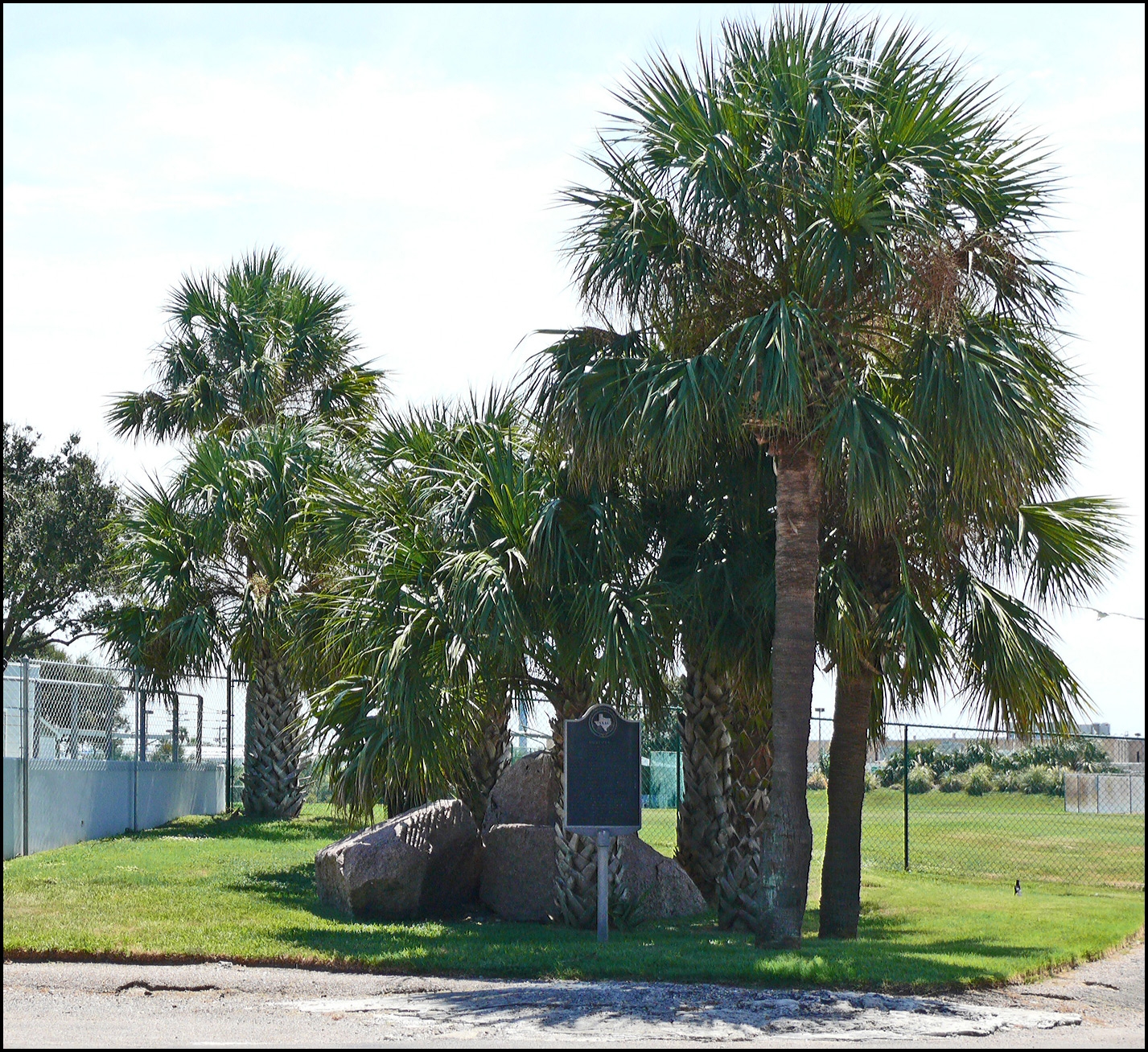 Galveston was the largest city in Texas at the time of the war and its merchants continued shipping cotton and other goods despite the appearance of Union ships starting in July 1861. Blockade runners used speedy shallow draft ships which could send smaller amounts of cargo to nearby ports like Nassau and Havana where they might then be shipped to Europe. Inbound blockade runners arrived in Galveston's port from the Caribbean with guns, medicine and other goods essential to the war effort.

The small number of Confederate defenders were surprised by a siege by Union ships in October, 1862. Recognizing their vulnerability, Governor F. R. Lubbock called for the evacuation of civilians from the city. A joint operation of Union naval and land forces allowed the 42nd Massachusetts to occupy the largely abandoned city on Christmas Day, 1862. However, Confederate forces still enjoyed advantages in the area and were able to recapture the port a week later. With the arrival of troops under Confederate General John B. Magruder, Colonel Tom Green, and Captains Leon Smith and Henry Lubbock, Union land forces were overwhelmed before the Union navy was able to secure the area with ships and artillery. Confederate "Horse Marines" (mounted Rangers) and "Cotton Clad" ships whose wooden sides were reinforced by cotton bales were able to force Union soldiers and sailors from the port before the Union was able to secure their recently-captured city.

The city and port of Galveston remained under Southern control throughout the duration of the war. The Trans-Mississippi Department became last Confederate force to surrender when its leaders accepted terms of surrender on June 2, 1865. With federal occupation of Galveston came the acceptance of the end of slavery. On June 19th, word of the end of slavery reached slave plantations throughout Texas. For this reason, June 19th is still celebrated as a holiday of Emancipation, known today as "Juneteenth."