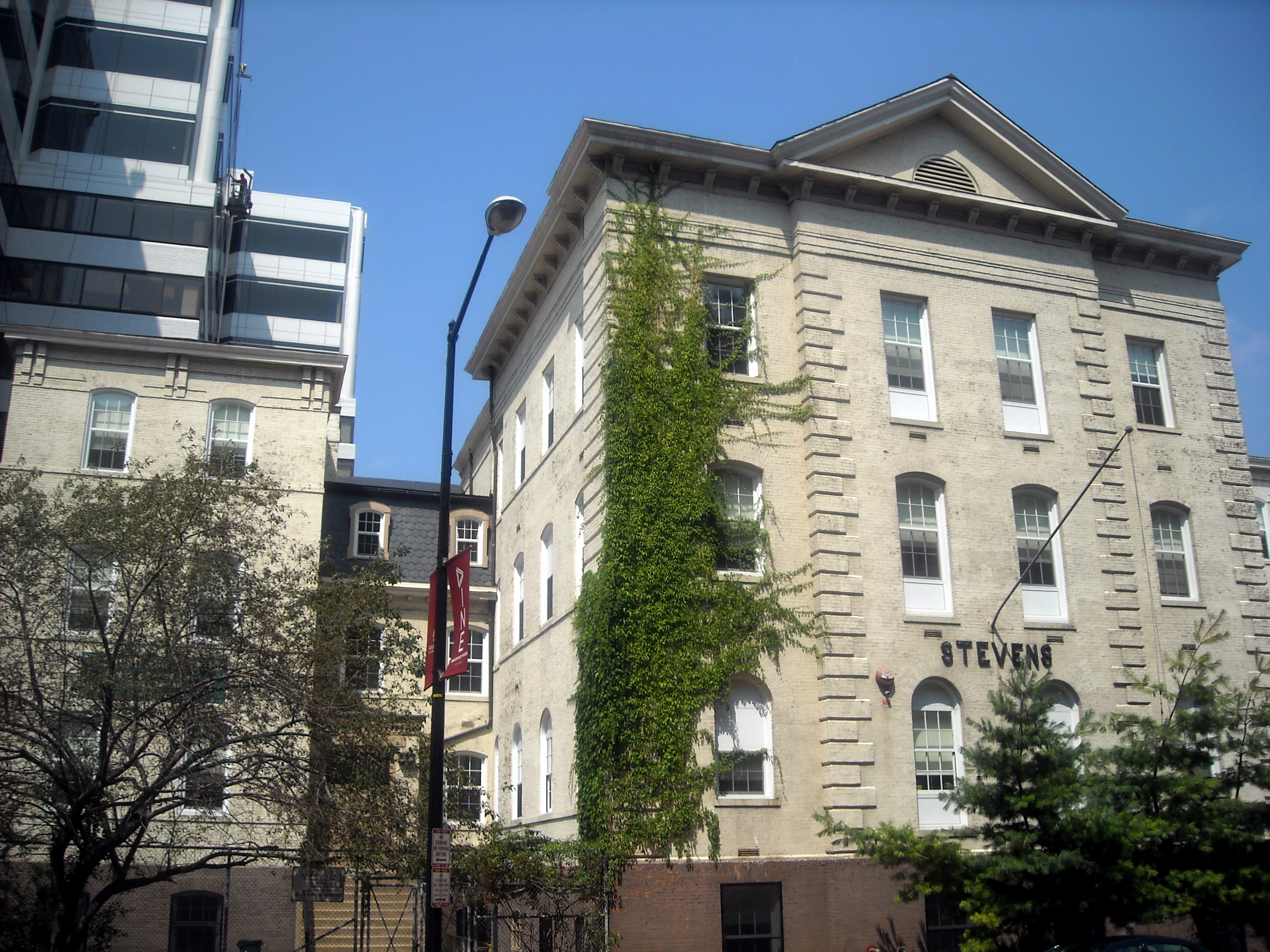 1870 sketch of how the Thaddeus Stevens School first appeared 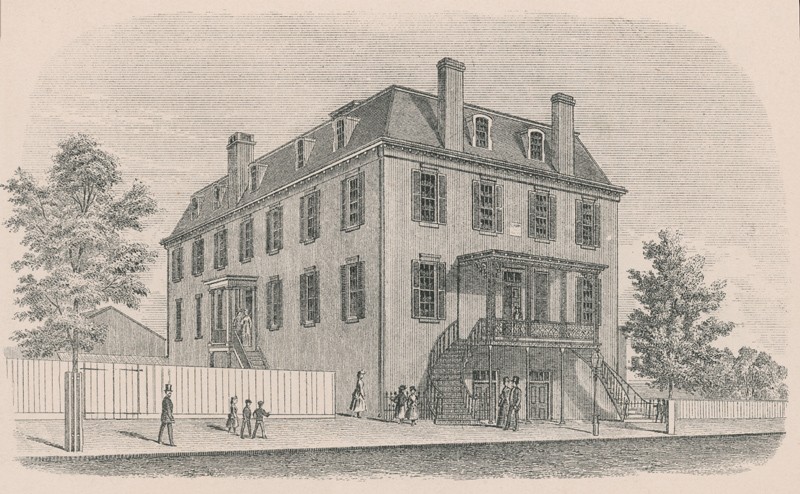 Photo of Congressman Stevens taken during the Civil War. The school's namesake 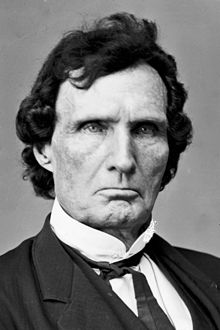 In 1868, there was a swiftly increasing population of emancipated slaves in the Foggy Bottom neighborhood of Washington, DC. Many African American children did not have a proper school to go to, and many organized temporary spaces to serve as schools for those without a school building. That same year, the Board of Trustees for the Colored Schools of Washington and Georgetown decided that a new African American school needed to be constructed in order to meet the demand for schools for new residents. Working together with a carpenter named Alexander Pannell, the Board of Trustees drew up plans and began construction on the Thaddeus Stevens School. Construction was completed in the first week of March of 1869, and the week after, students that had been using Army barracks for their schooling were brought into their new house of learning. As the years passed, the Thaddeus Stevens School gained increasingly more students from all parts around the Foggy Bottom neighborhood.

Beyond being a competent school for African American children, the Thaddeus Stevens School helped to stabilize the neighborhood around it. Students were taught to have pride in their community, and community projects were set in motion at the school to clean up its neighborhood, beautify it, and help it become something the students would be proud to say they were a part of. These programs and others continued to develop over the years, and the school would prosper for decades to come. In 1972, it was placed on the District of Columbia Inventory of Historic Sites, and in 2001, it was placed on the National Register of Historic Places.