Opening in 1935, The Wilbur J. Cohen Federal Building is a historic building located in named after former Secretary of Health, Education, and Welfare William Joseph Cohen. Known previously as the Social Security Administration Building, the Wilbur J. Cohen Building was built as part of an effort to help house emerging branches of the United States federal government. The building still hosts a number of occupants and the most noteworthy currently being Voice of America, an international broadcasting station. It was added to the National Register of Historic Places in July 2007.

A view of the Wilbur J. Cohen Building's front facade. 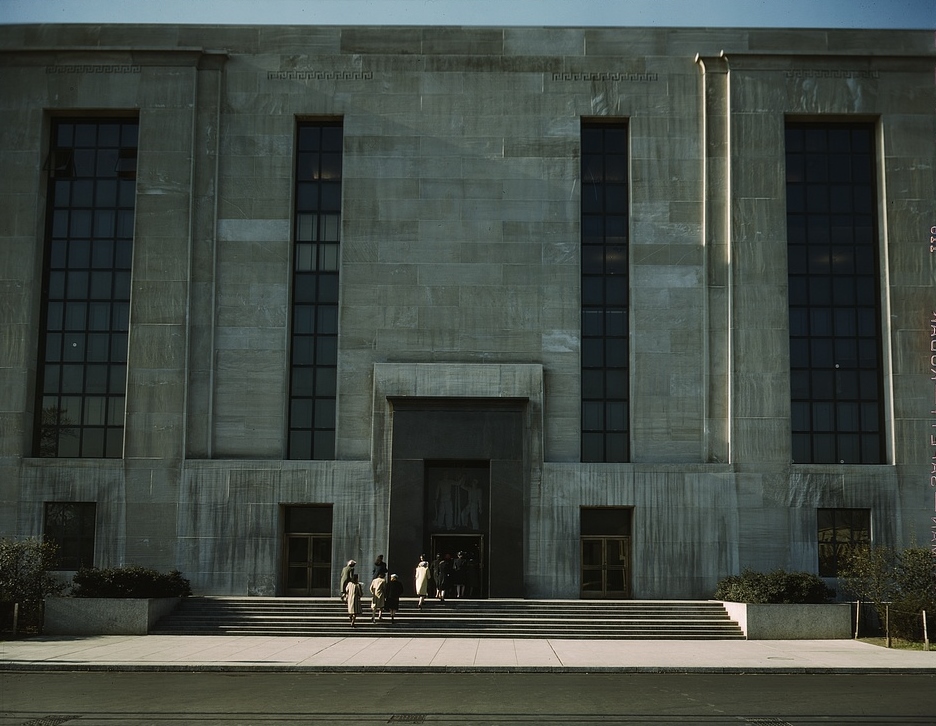 Wilbur J. Cohen was born on June 10, 1913 in Milwaukee, Wisconsin and would be a very notable name in government. He became Under Secretary of Health, Education, and Welfare working under Ivan A. Nestingen. Cohen would then move up to the actual position during the Johnson Administration in 1968. He served in that position until the next year. Cohen was one of the notable figures in the creation of the American welfare state. He was also involved in the creation of the New Deal and Great Society programs and policies used by other administrations. Cohen died in South Korea in 1987.