Today, Jose Antonio Navarro is considered a true patriot and father of Texas and this house, his former home, has become a place to remember and be inspired by his courage. One of only two native-born Tejanos (and one of three Mexicans) to sign the Texan Declaration of Independence, Navarro became a lifelong leader and politician who campaigned for the rights of the Tejanos as Anglo-Texans made their mark on society. Navarro's simple adobe home and the surrounding structures now comprise the Casa Navarro State Historic Site; it is also listed on the National Register of Historic Places. The site is an excellent place to begin to explore the contributions of this unique man. 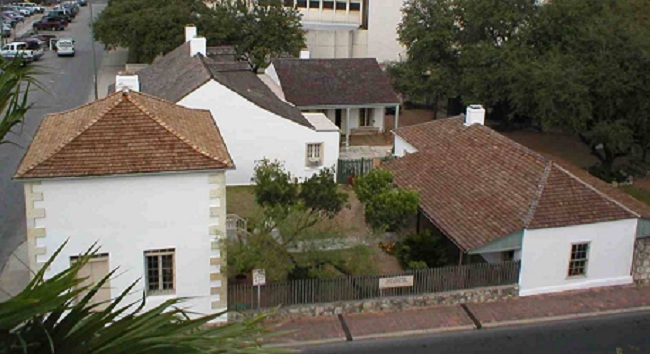 One of the structures as viewed from the street 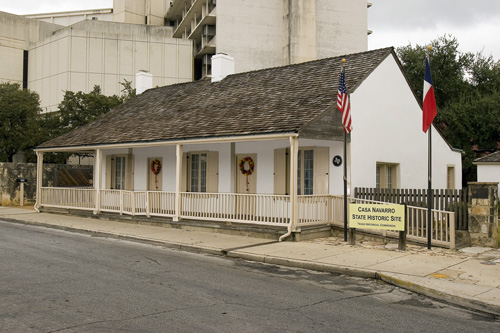 View inside one of the buildings 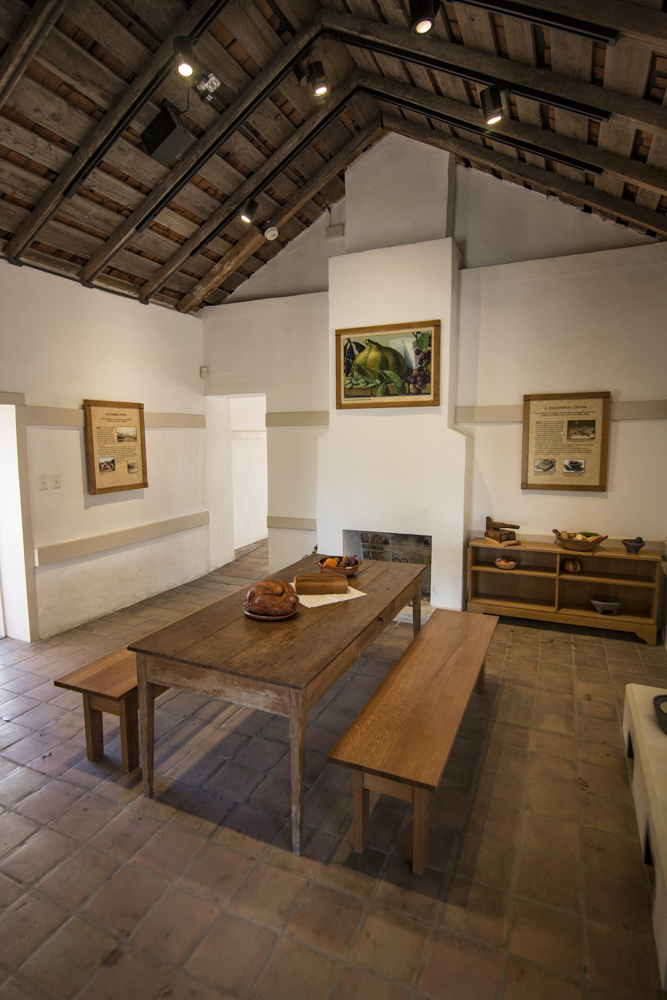 Jose Antonio Navarro was born in the Viceroyalty of New Spain (today called San Antonio) in 1795, the eighth of 12 children born to Don Angel Navarro. His father, Don Angel, once a runaway and servant, was already a successful merchant and politician by the time of Jose's birth.

Sadly, at the age of 13, Don Angel passed away, and Jose returned home from school to work and help take care of his family. However, as his family increasingly aligned themselves with the revolutionaries against the Spanish colonial powers, they found themselves targeted by Spanish authorities who confiscated their land. Finally when Navarro was only 18 years old, he, his uncle, and other family members were forced to flee to Louisiana (land which had only recently been purchased by the U.S.).

When he returned three years later, Mexico was an independent country. Unfortunately, Navarro found his mother and family living in poverty and near-destitution. He quickly turned to the one (and illegal) means of income: selling the native mustangs to neighboring Louisiana. He, like his father, quickly became a successful merchant, leader, and politician. He married another native San Antonio Tejana named Margarita de la Garza y Flores, and they had seven children together.

As Mexico initially welcomed Anglo-American settlers into the Texan state of Mexico, Navarro developed friendships with the Americans and began to see the future of Texas in a different light. Stephen F. Austin became a particularly important friend. Not all their actions were necessarily commendable: together, as Navarro stood in the state legislature, they made sure that Texas admitted slaves into the state  as lifelong "indentured servants." This would keep American settlers coming and helped with their own businesses.

One of two native Tejanos to sign the Texas Declaration of Independence in 1835, Navarro helped write the new Texan Constitution. In 1841, the president of Texas, Mirabeau Bonaparte Lamar, requested that Navarro go on an expedition to Santa Fe to convince the New Mexican population to join the revolution and Texas. Though Navarro opposed the plan, he agreed to go.

Mexican authorities, however, seized Navarro and the other members of the expedition in Santa Fe. They were sent on a 2,000-mile march to Mexico City, during which many of the team died. Once there, Navarro was tortured and interrogated under terrible conditions. He was offered freedom only if he would renounce Texas, against which he refused. In early 1845, Navarra managed to escape, arriving back at his ranch on February 18, 1845.

Though relations between Tejanos and Anglo-Texans had deteriorated (most Anglo-Texans did not distinguish between Mexicans and Spanish-speaking Tejanos), Navarro was hailed as a hero by both the Tejanos and the Ango-Texans. Both during its time as an independent country and later as a state within the United States, Navarra always used his influence to campaign on behalf of the Tejano population.