This historic home was built by Joseph Ruffner in 1840. The house served as the home for several different families until the government purchased the land in 1934 and built an experimental "model city" to house and employ citizens during the Roosevelt administration. The town was reportedly visited five times by Eleanor Roosevelt. The building now serves as the town hall.

the Red House itself 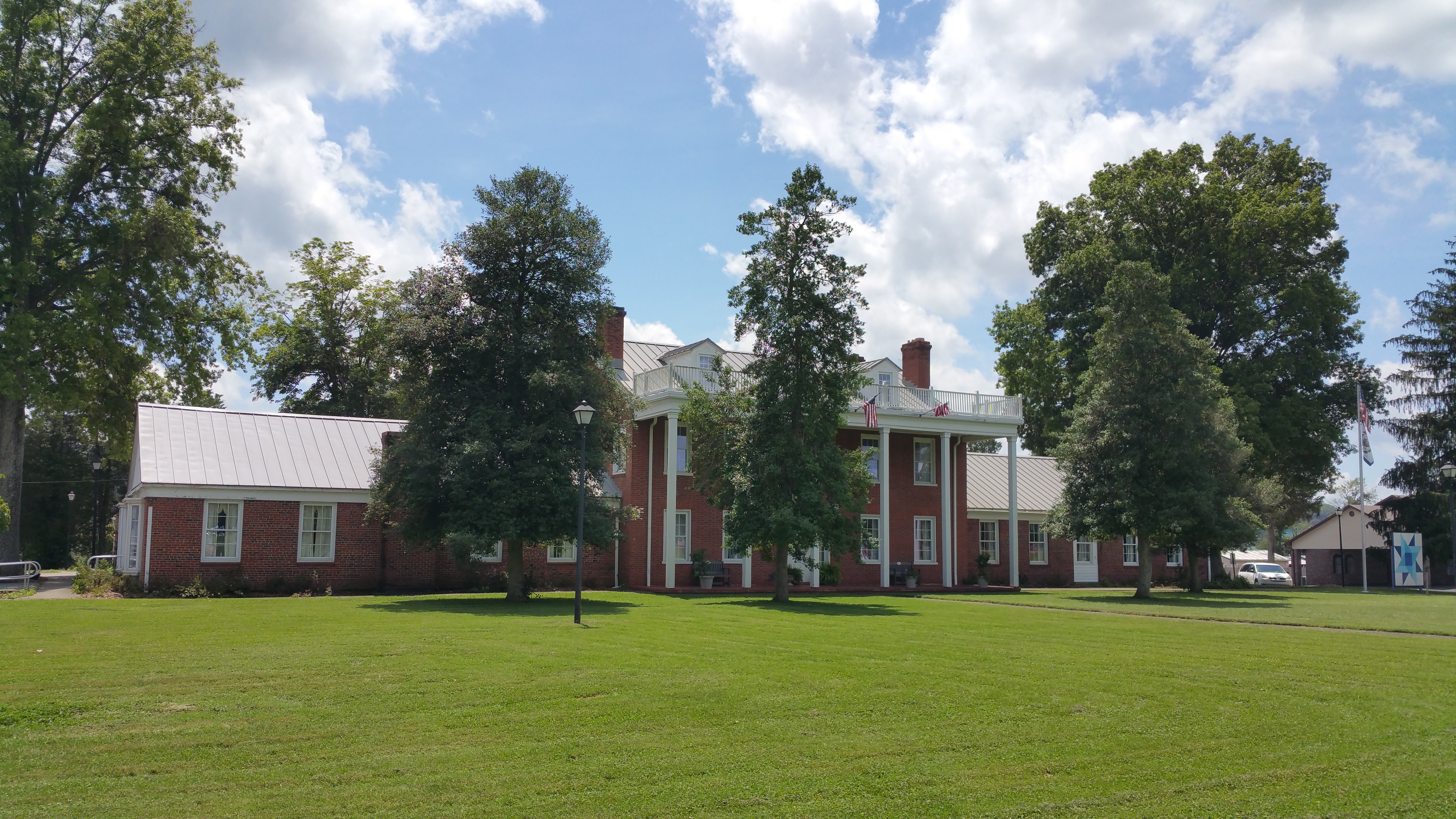 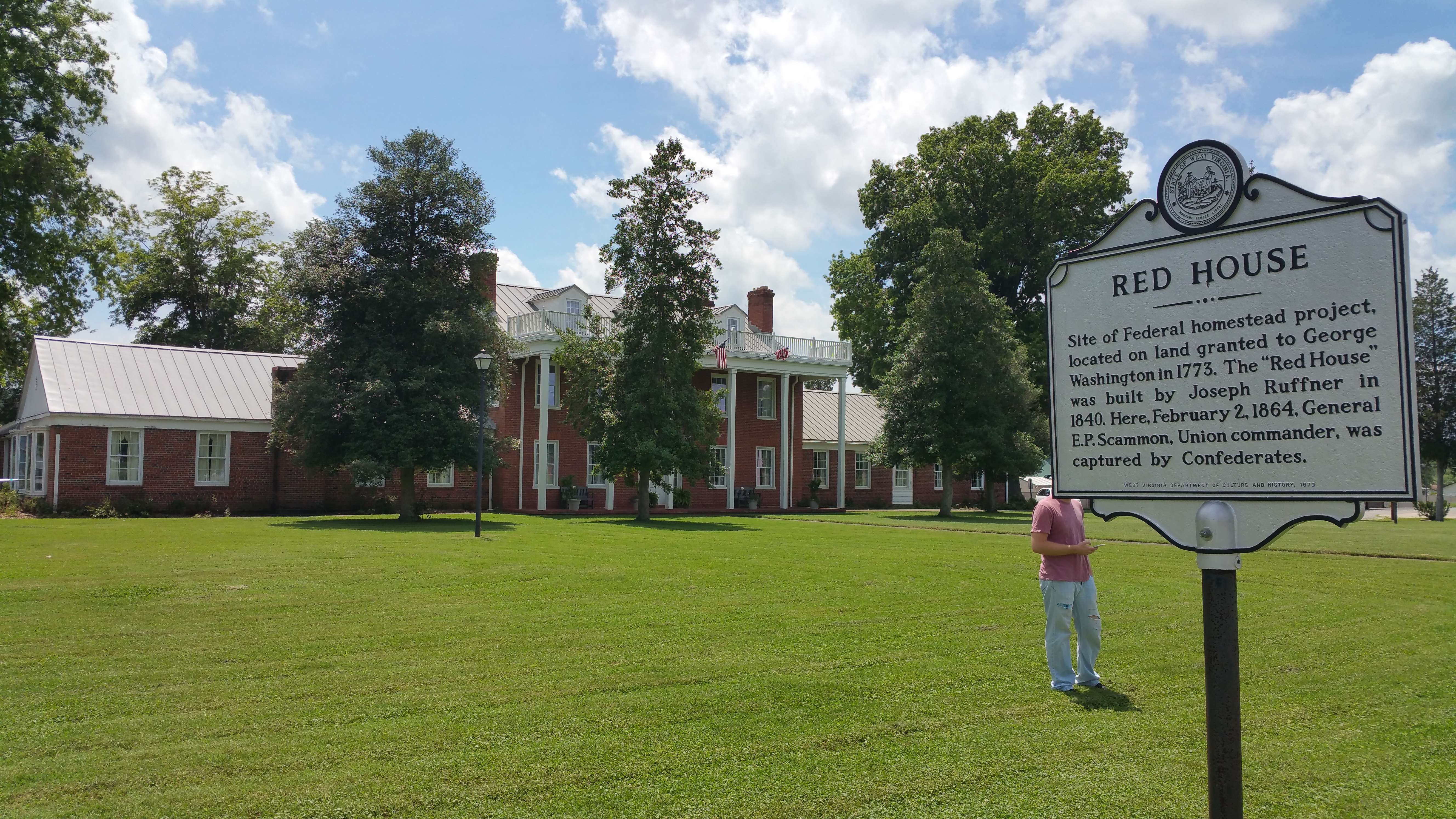 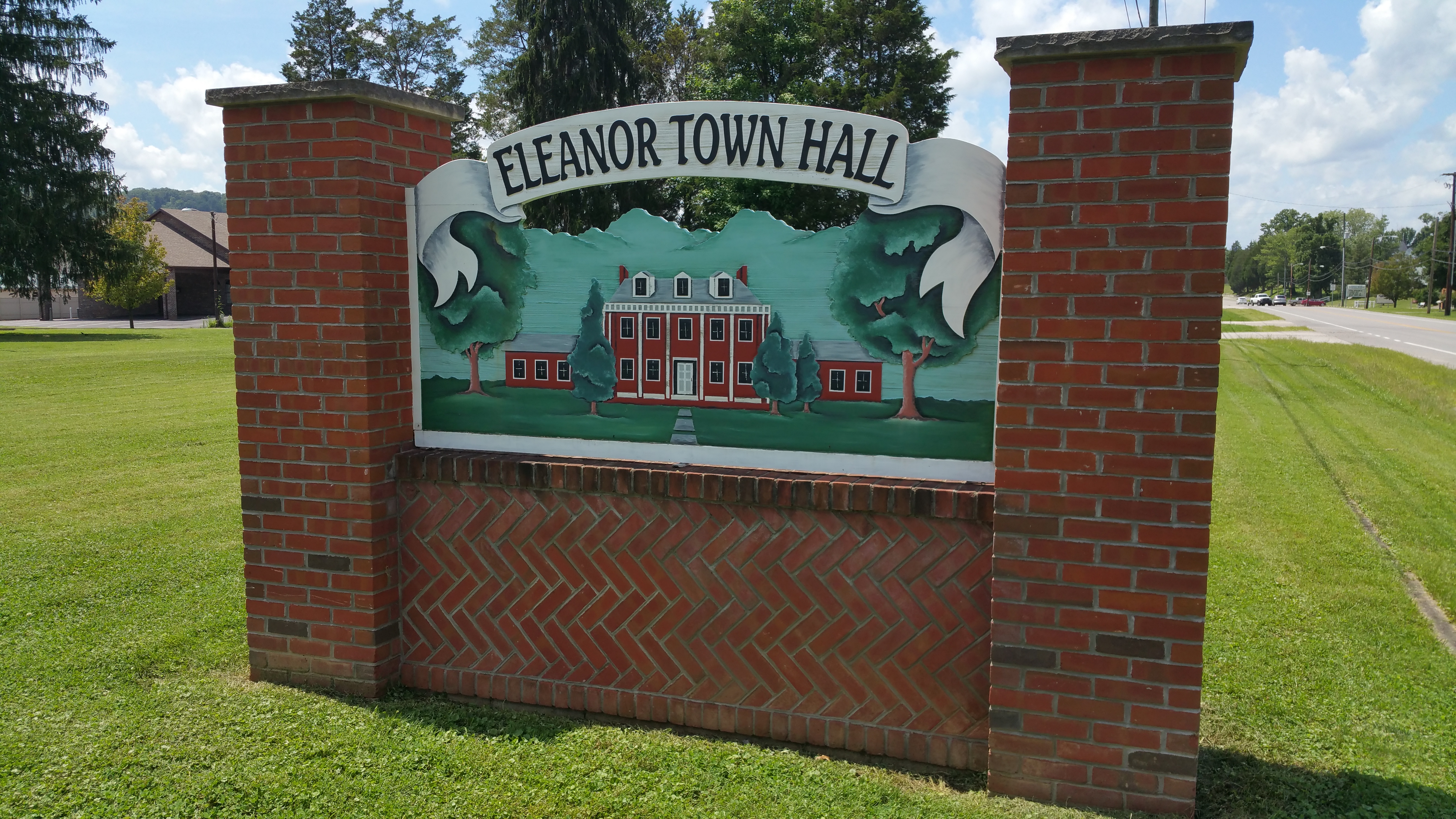 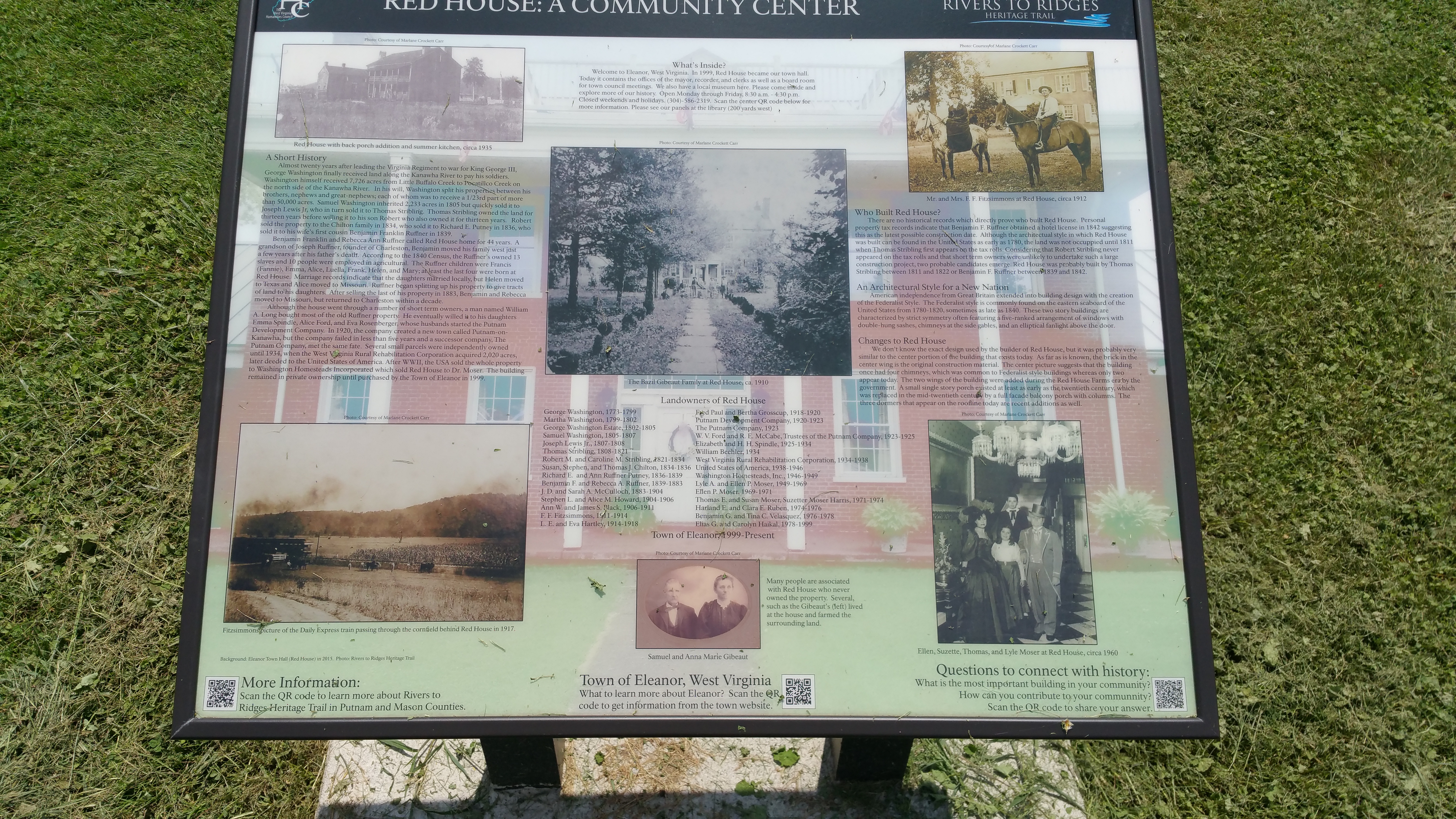 Te property is located on the Kanawha River in what is now West Virginia. The homestead for which the town is named was built in 1840 by Joseph Ruffner on land given to George Washington in 1773. The house was the site of the capture of Union commander E.P. Scammon in February 1864. This area saw several skirmishes during the Civil War, including the Battle of Scary Creek.