The Shrewsbury-Windle House is one of America's most important 19th century homes. It is an individually listed National Historic Landmark. For more than one hundred and sixty years its unique architectural characteristics have enthralled thousands of guests, including elected officials, architects, historians, and all those who appreciate high quality design and craftsmanship. Built by Captain Charles L. Shrewsbury for his wife and family and designed by Frances Costigan, perhaps Indiana's best known pre-Civil War architect. The home has only had three owners until deeded to Historic Madison, Inc. in 2011

South View of the Shrewsbury-Windle House looking from the Ohio River. 2014 after exterior restoration. (HMI Collection) 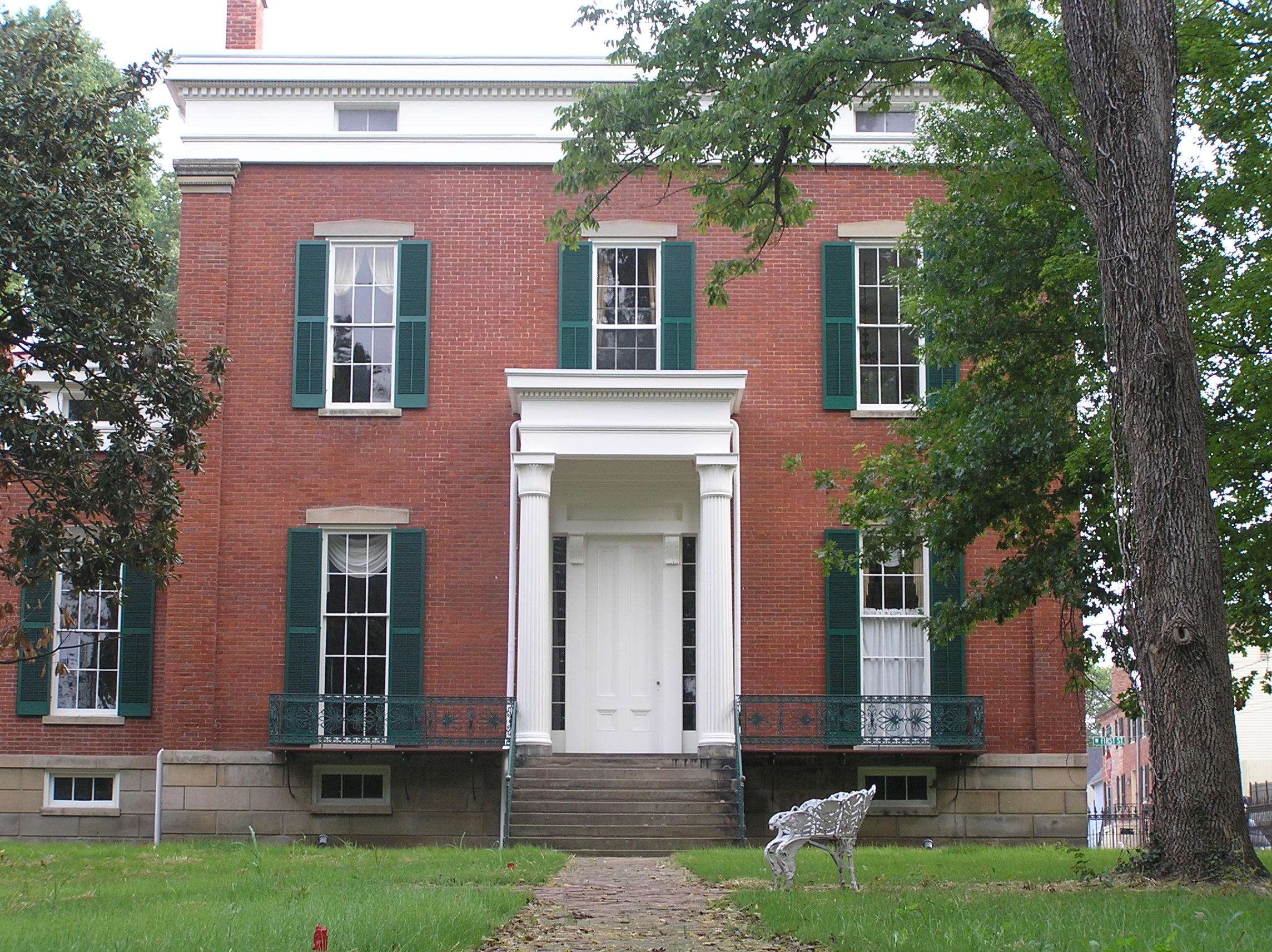 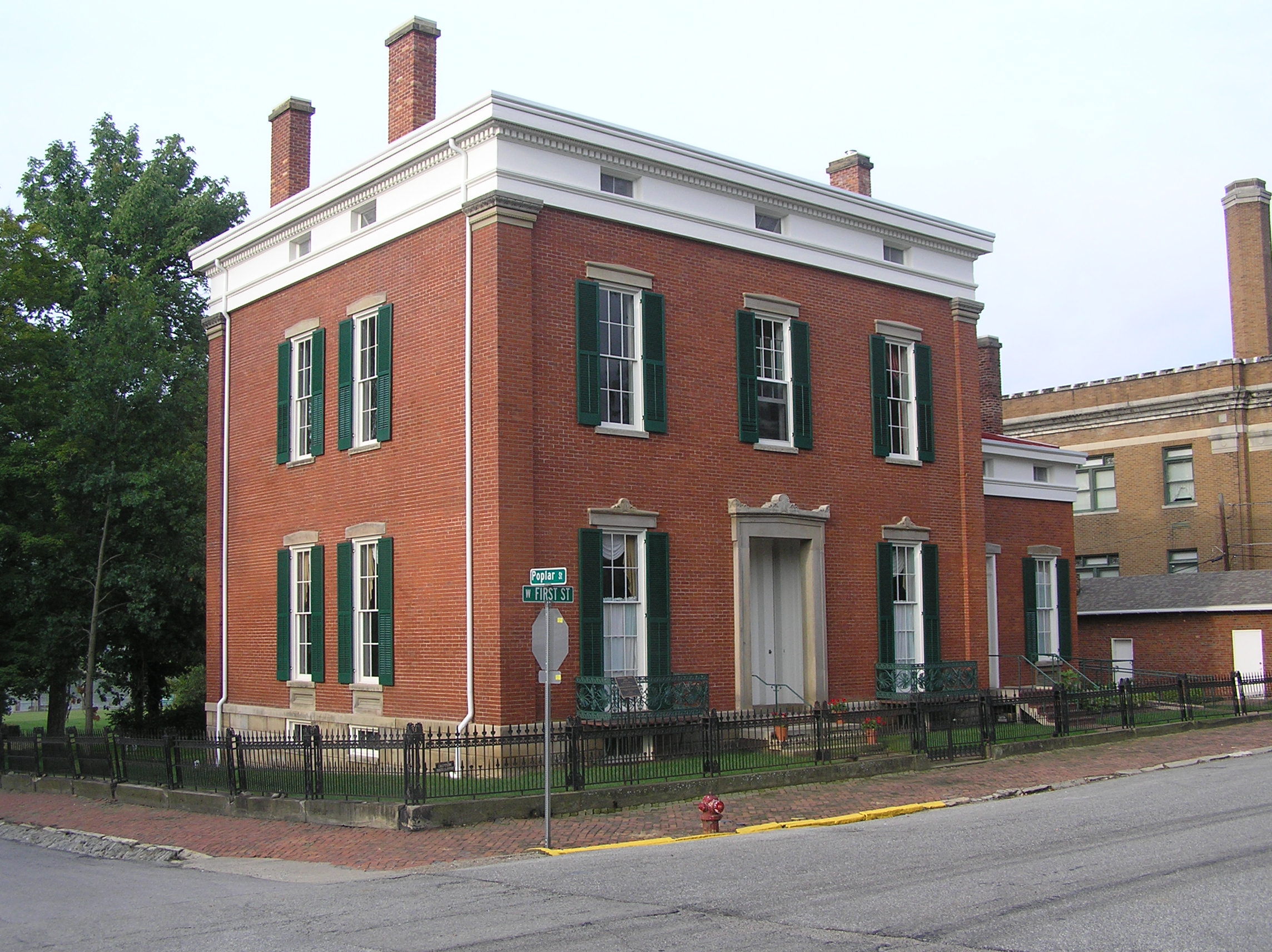 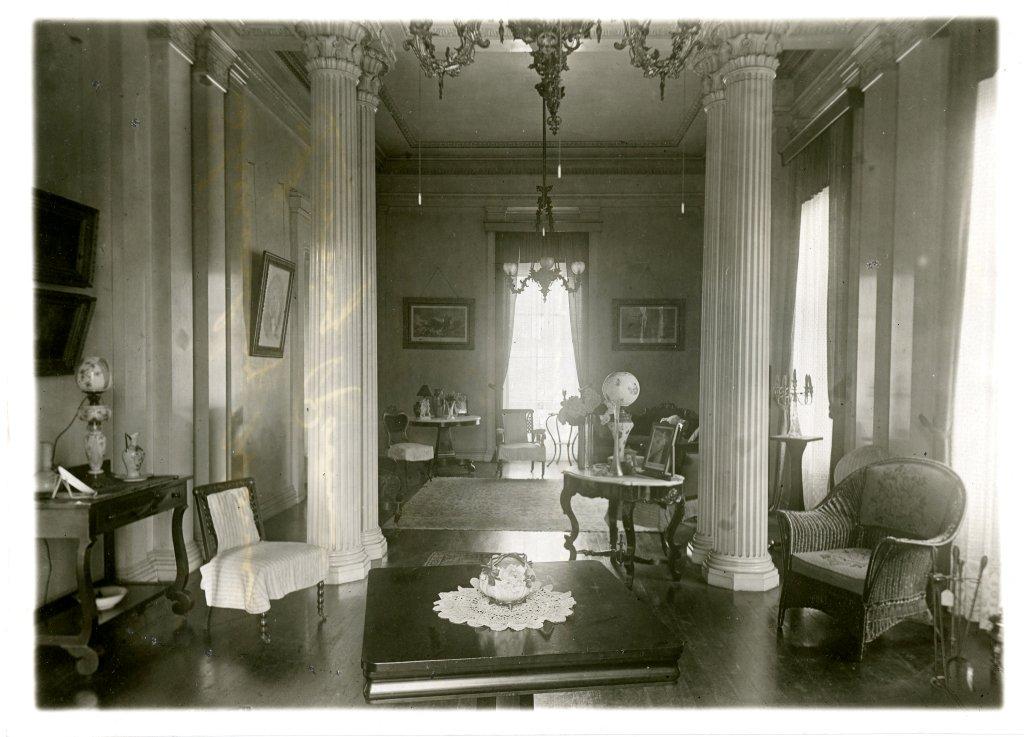 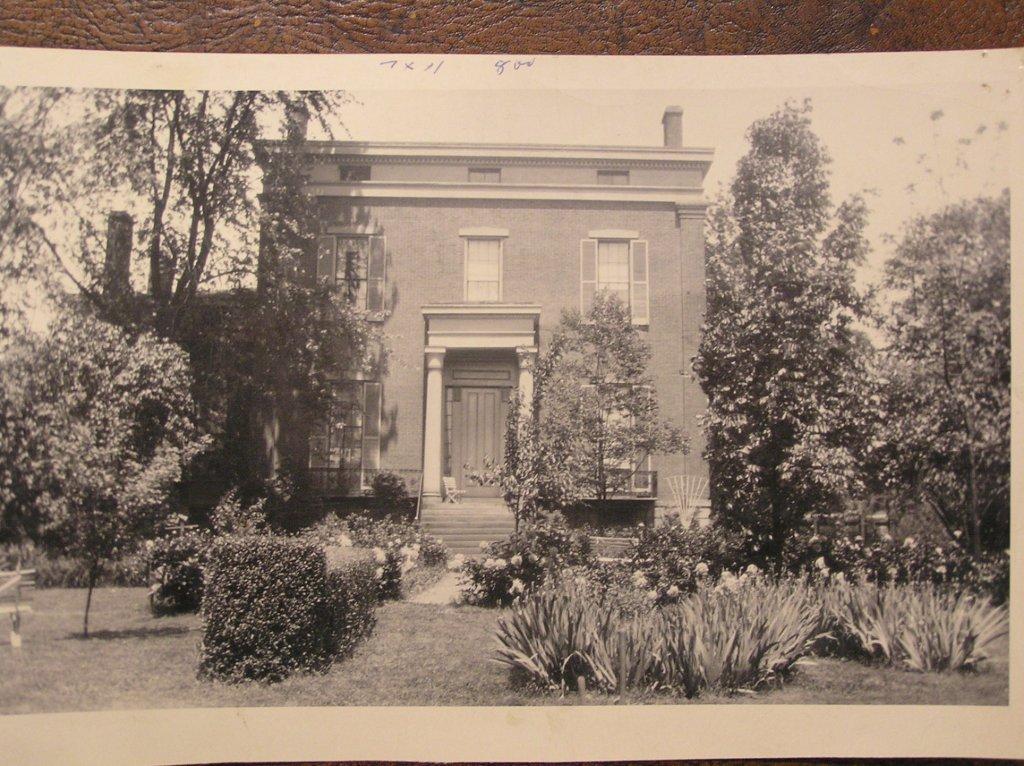 The Shrewsbury House was built in 1849 for Captain Charles L. Shrewsbury, a Virginia born pork merchant and co-owner of the Palmetto Flour Mill.  It was designed in the Greek Revival style, a popular house style in the Antebellum era, by Francis Costigan, a local and historically significant architect who had designed many different homes in the area.  Shrewsbury went on to even more financial success, and served as the mayor of the town of Madison from 1870 to 1872.  The house was purchased and renovated in 1948 by John and Ann Windle, a retired couple from Chicago.  Twelve years later, they founded Historic Madison, Inc, a group dedicated to preserving historic buildings in Madison.

The house is now a historical tourist site because of its interesting architecture.  It is known for its finely carved stonework, hand polished brick, intricate plaster moldings, and a wrought iron fence with palmetto and honeysuckle patterns.  The greatest feature though is the rare, freestanding spiral staircase in the center of the front hall.  The staircase supports itself through a distribution of weight on the bottom step and the ends of all the other steps.  It is also a type of air conditioning that makes warm air flow up to the attic, therefore cooling the rest of the building.  The staircase was based on a design by Minard Lafever titled, "Modern Practice of Staircase and Handrail Construction."  The house is on of Madison's most historically important buildings and has been listed as both a National Historic Landmark and a member of the National Register of Historic Places.  It is available for tours by appointment only.

Please call for tours two weeks in advance. Parties of 10 or more. Site is open during events and programs.