Jamestown Mall was an enclosed shopping mall in Florissant, Missouri, Opened in 1973, the mall formerly included JCPenney, Sears, Dillard's, Macy's as its anchor stores. the mall was become increasingly vacant since the beginning in the 2000s, it closed back in 2014 and has reslated for redevelopment as in open air center. 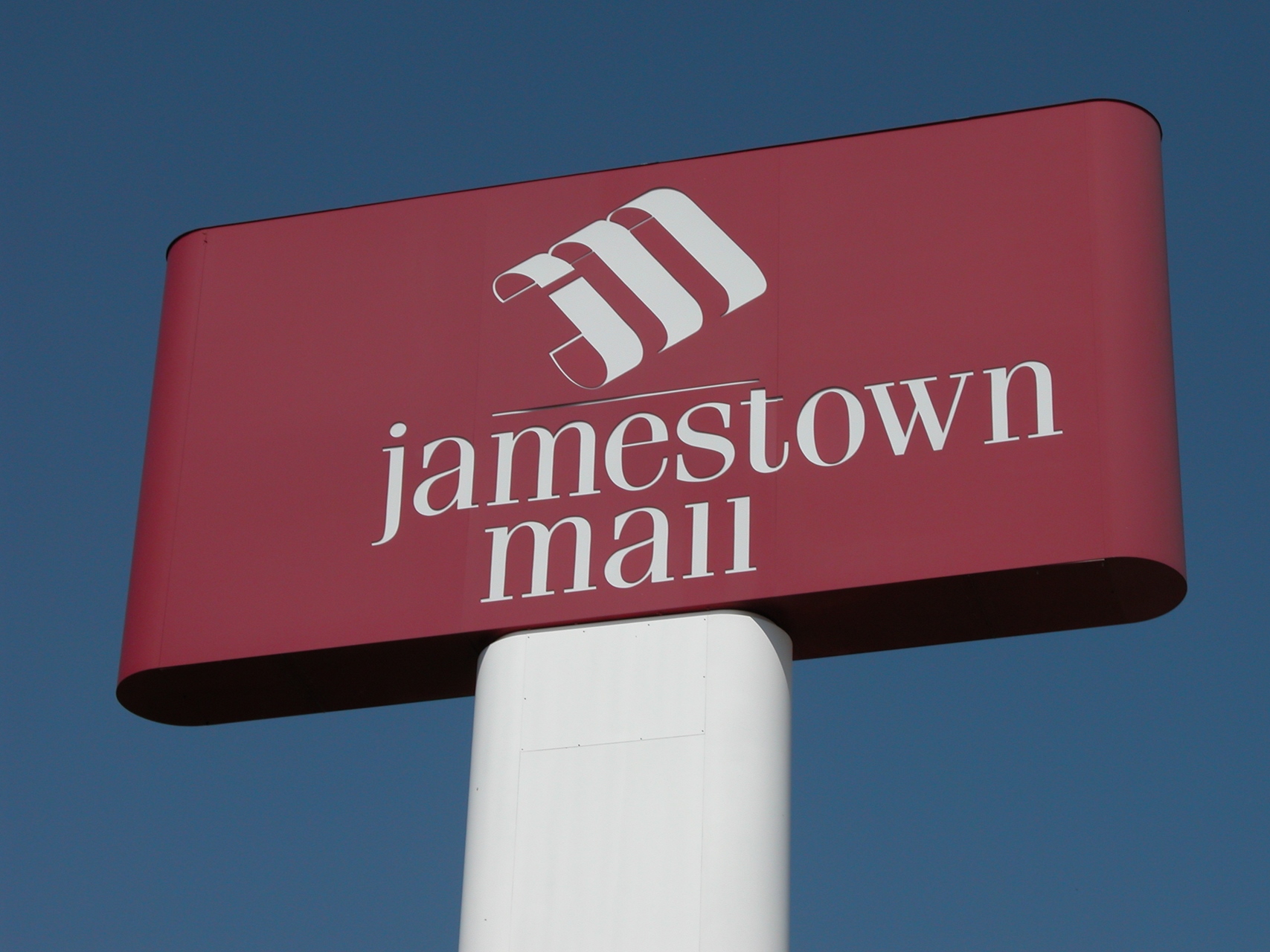 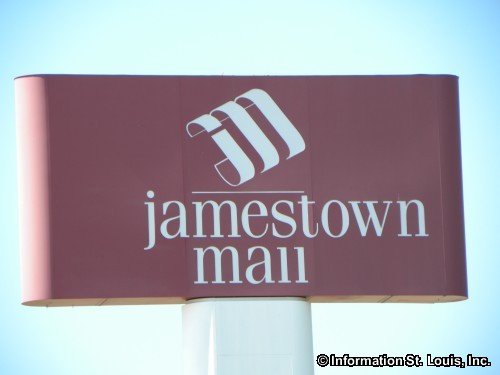 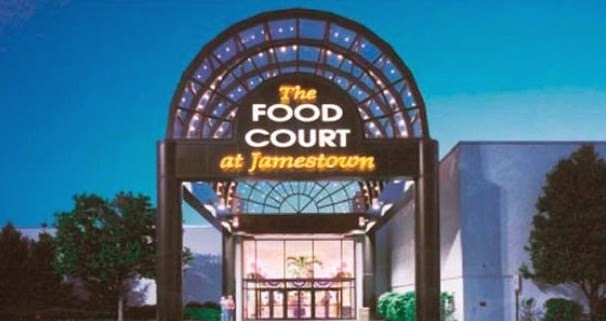 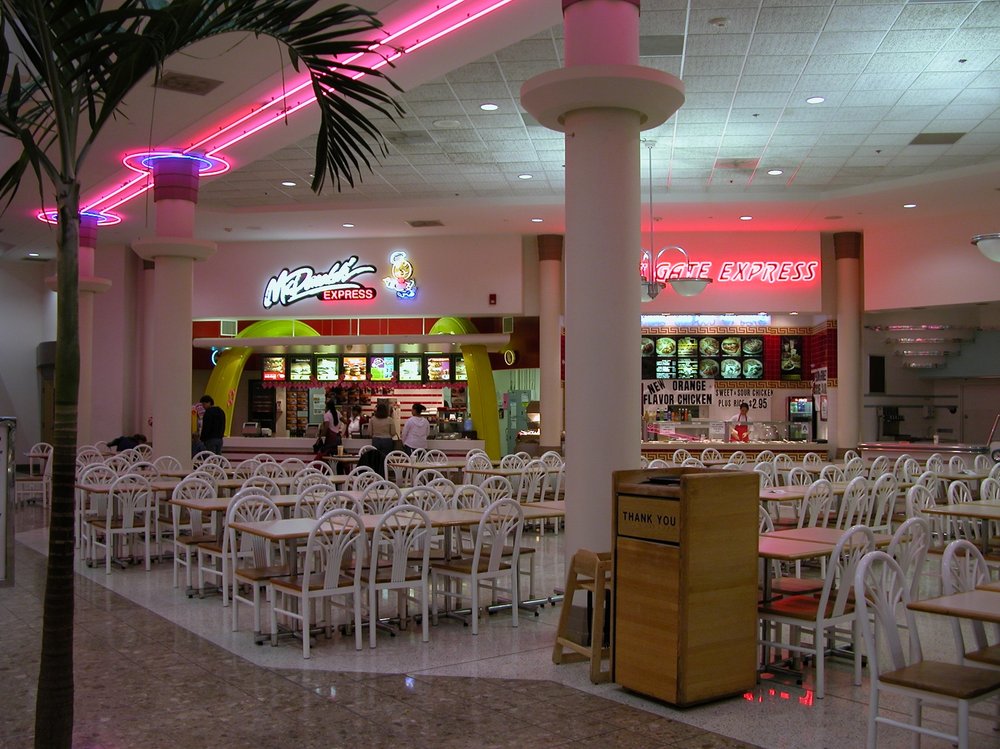 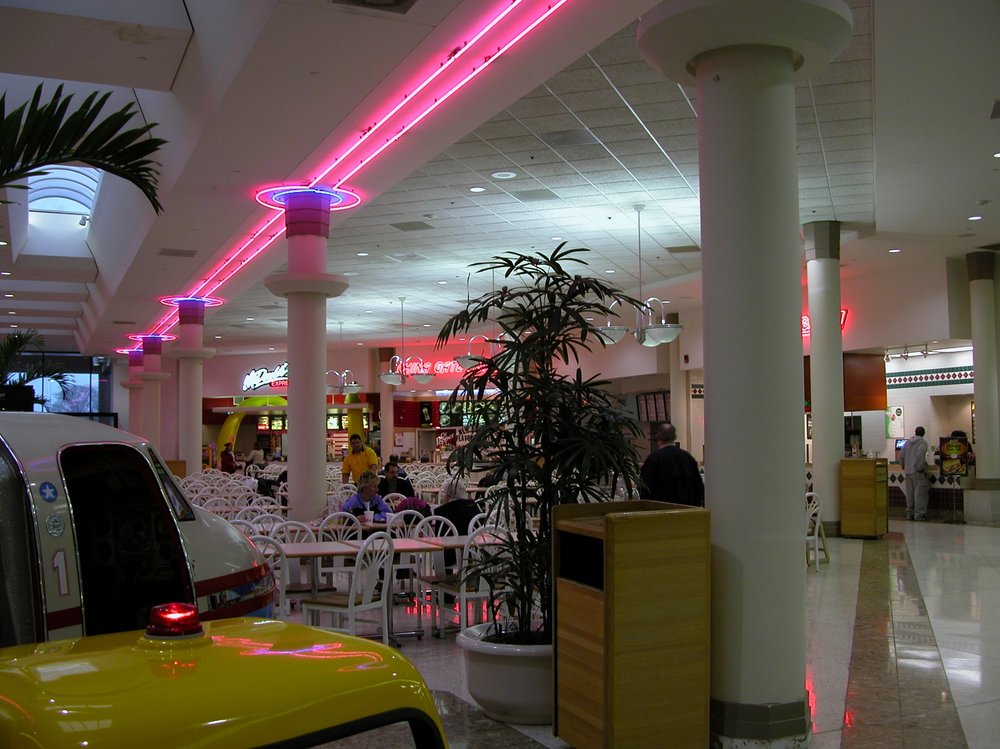 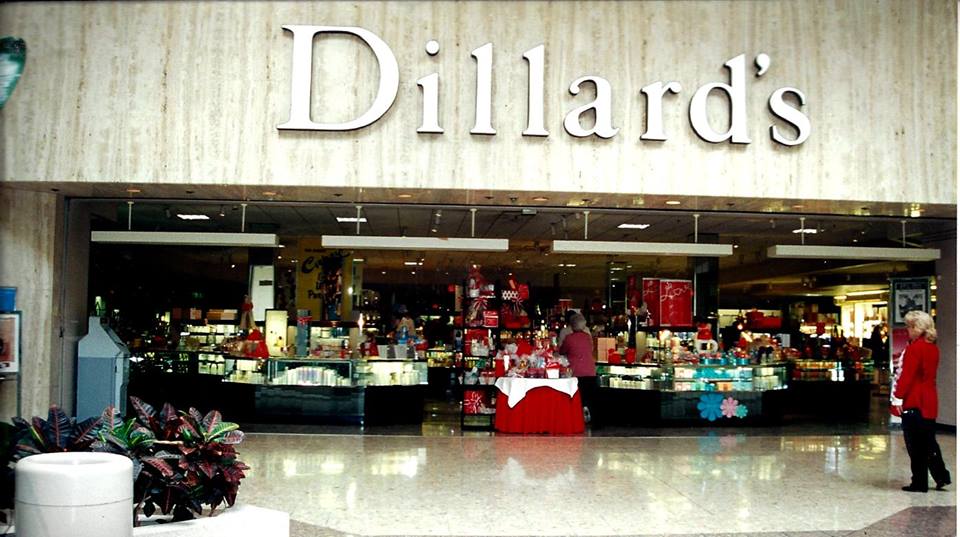 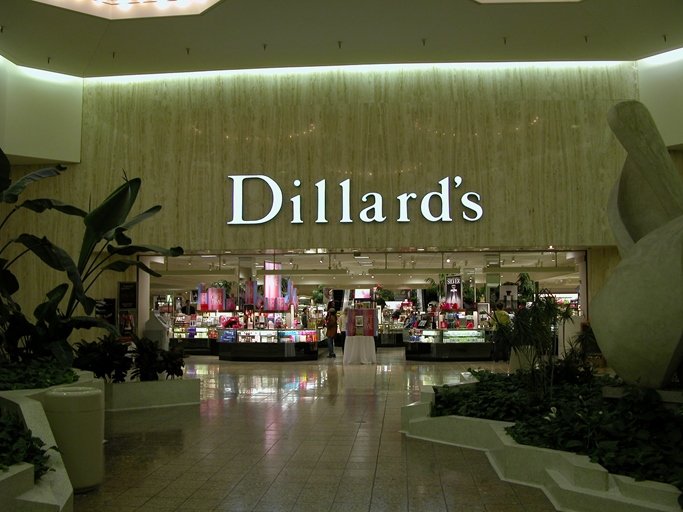 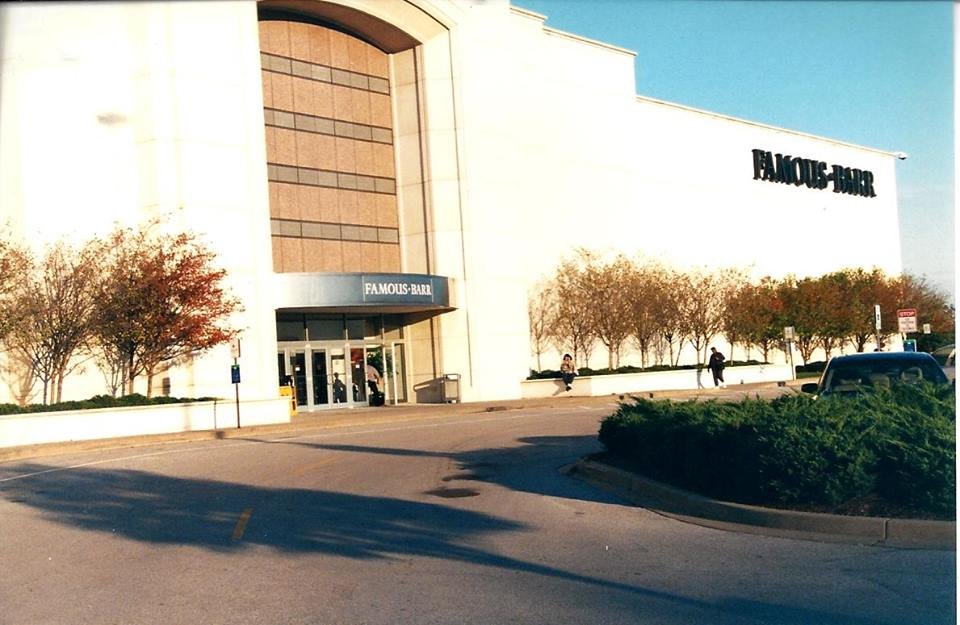 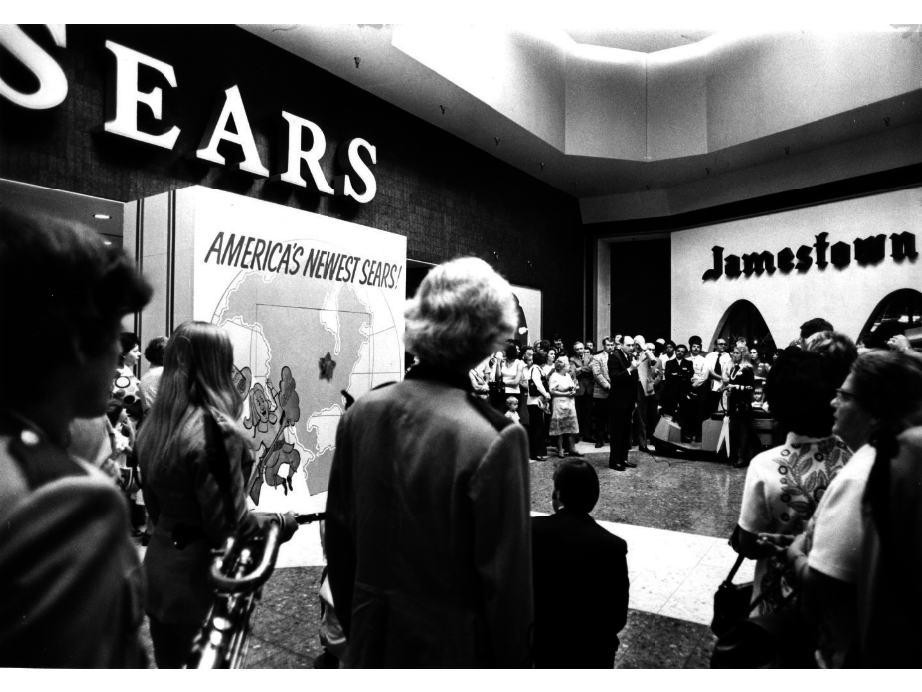 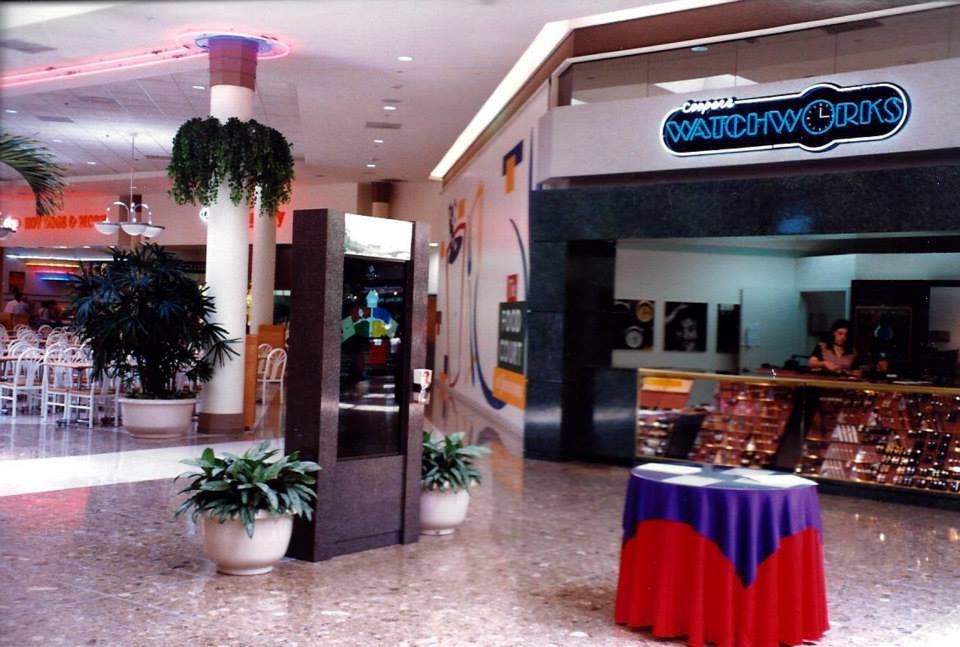 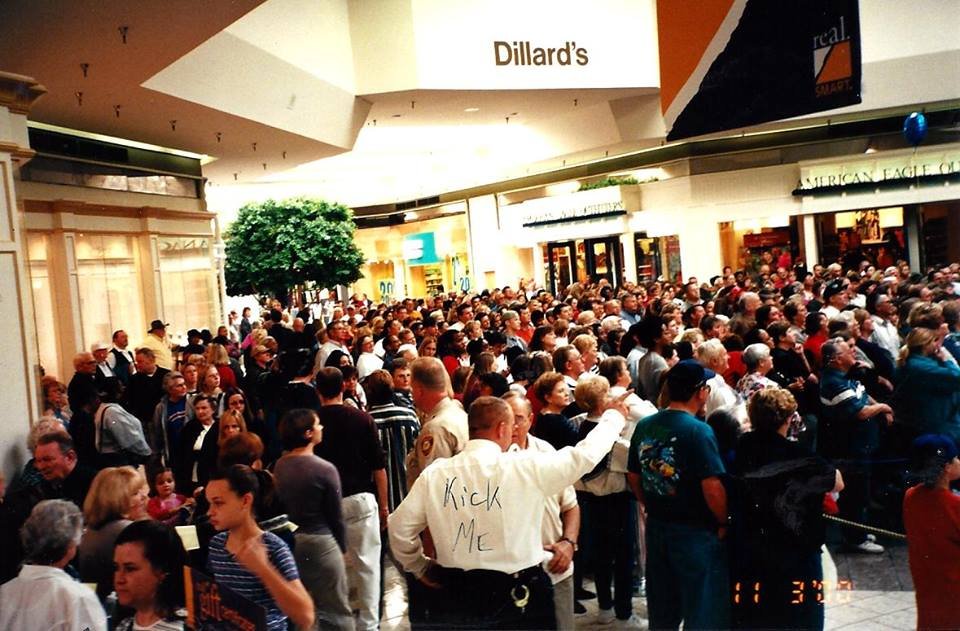 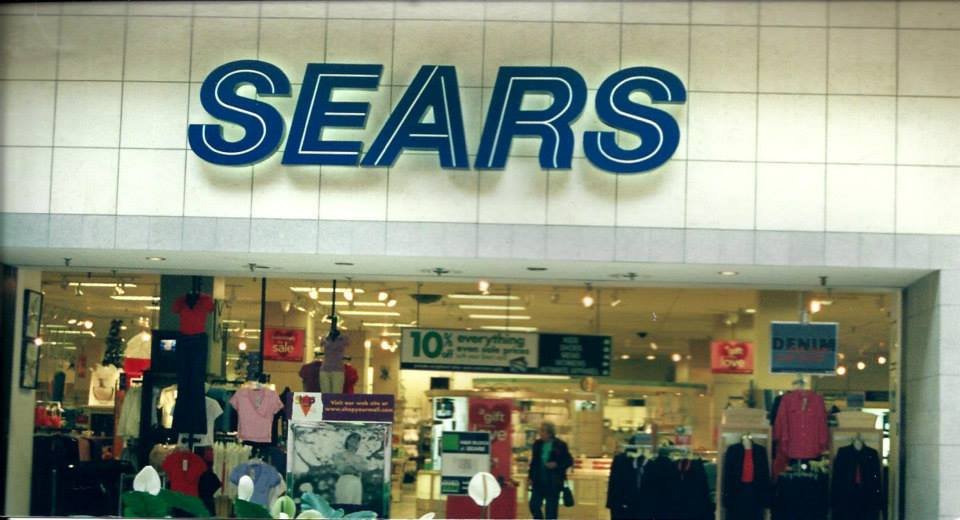 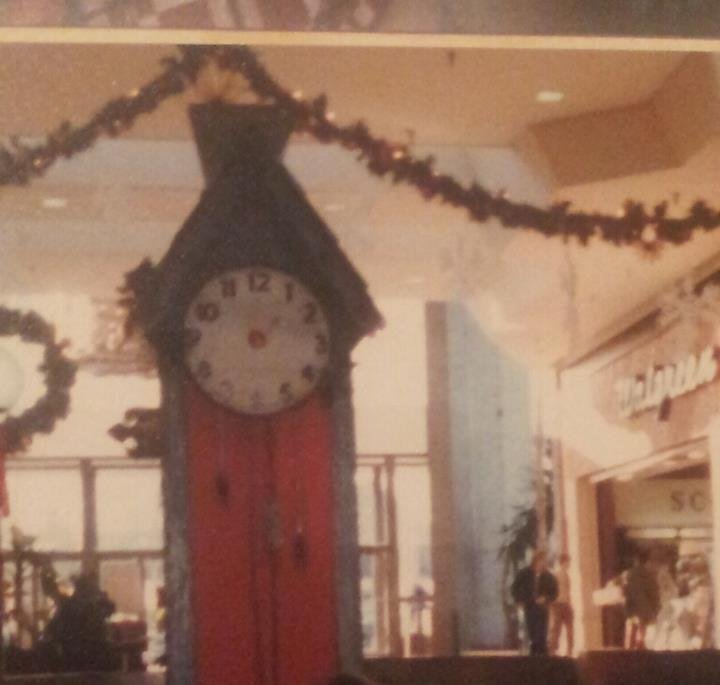 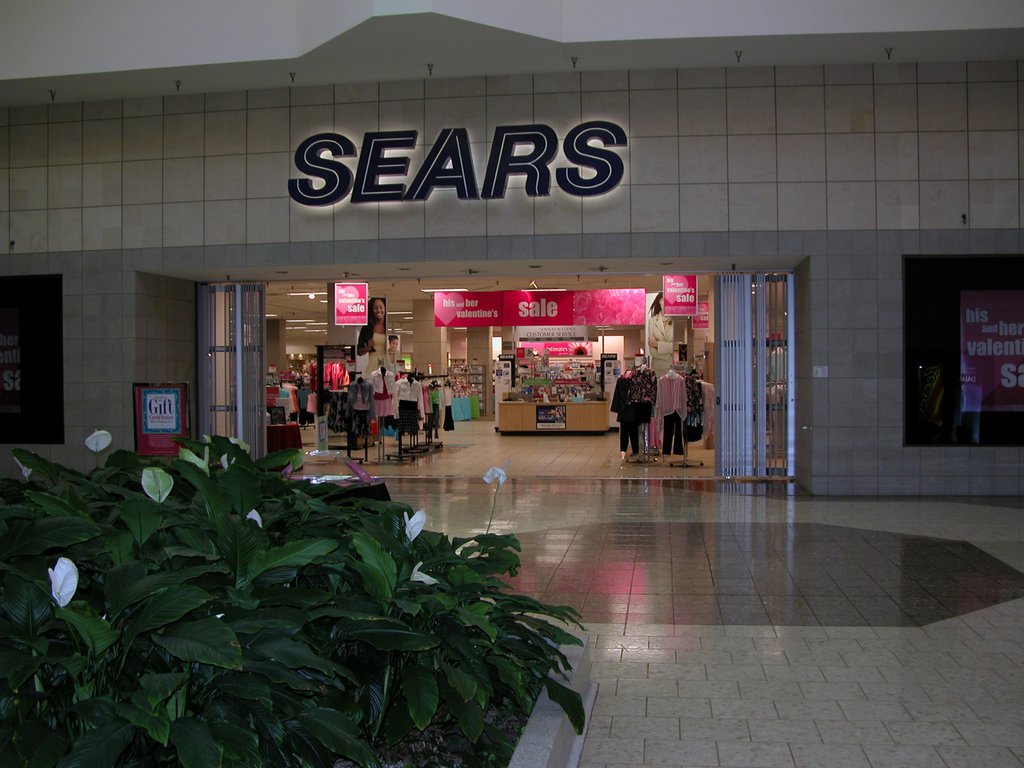 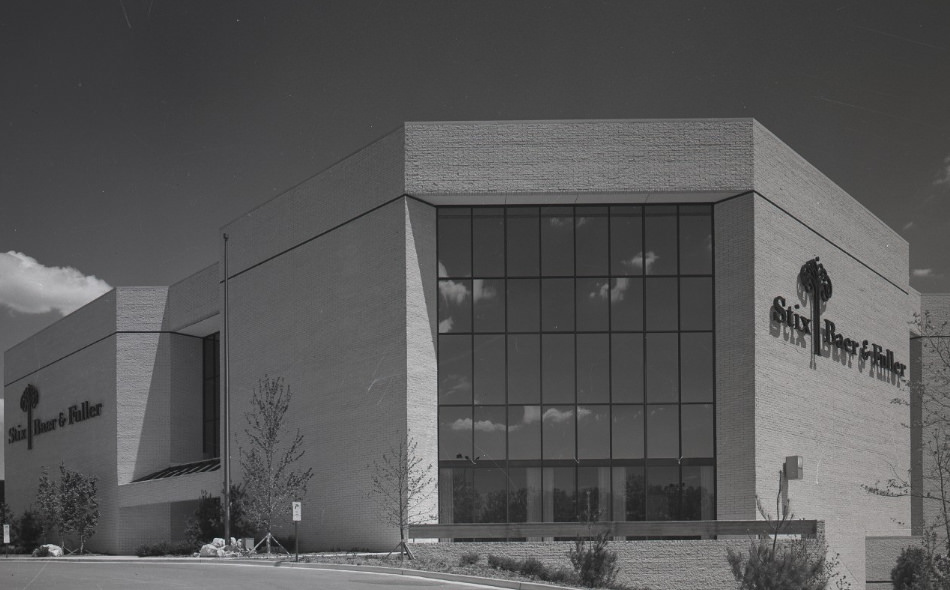 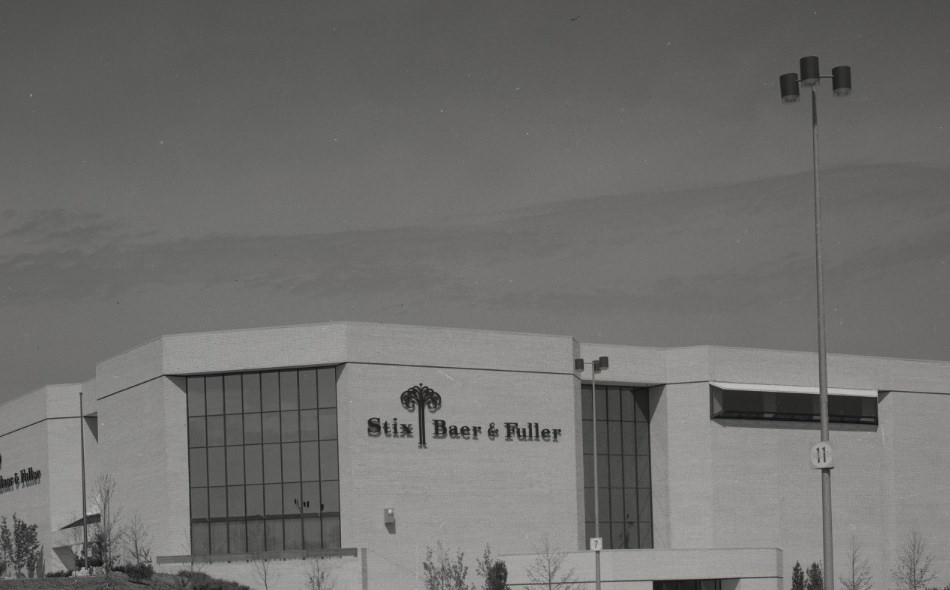