The Mayslake Peabody Estate was constructed from 1919-1921 by wealthy coal baron and Democratic politician Francis Stuyvesant Peabody. At the time of the estate's construction, Peabody was the owner of one of the largest coal companies in the United States, the Peabody Coal Company, which has since become the largest private sector coal company in the world. 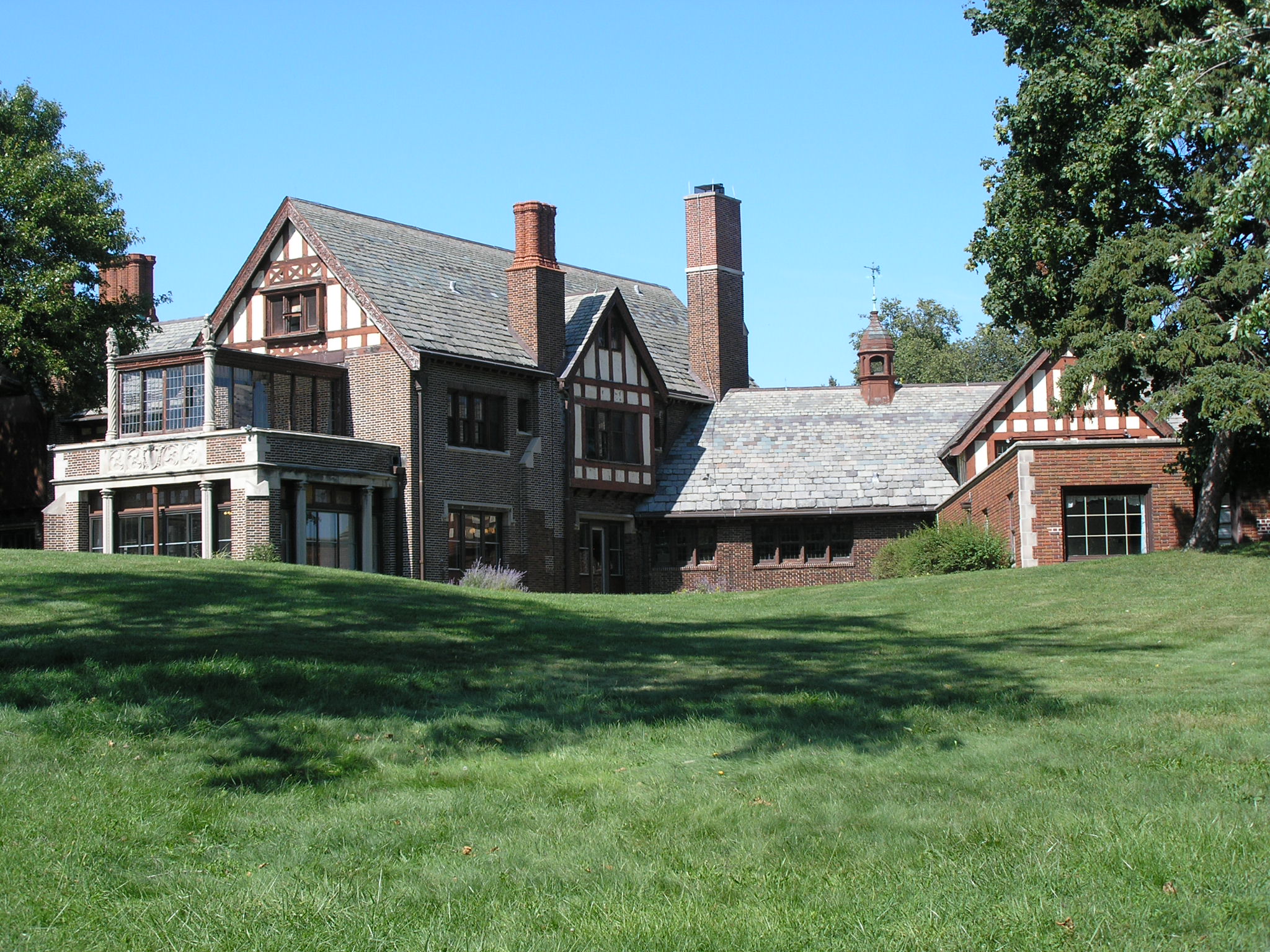 In 1893, Francis Stuyvesant Peabody founded one of the largest coal-producing companies during the height of the Industrial Revolution. The expanding marketplace, resulting from the laying of rails from coast to coast, helped transport coal from urban centers to mining towns. As a result, coal furnished 90% of the nation’s energy; coal helped industries grow and as industries grew, more coal was needed.1 Peabody's expansive Mayslake Estate, constructed in the wake of World War I (1919-1921) serves as a physical reminder of Peabody's success, as well as the profitability of coal. As well, it serves as a reminder of a changing U.S. economic system that moved away from home-economies to that of entrepreneurs and tycoons, which came to be referred to as the Gilded Age.


The Mayslake Estate serves as an example of the how those who succeeded the most during the Gilded Age lived lavishly while most wage earners, such as coal miners, simultaneously endured much harsher conditions. 2 Indeed, 50,000 coal miners died between 1870 and 1914. 3  Nonetheless, Peabody and other Gilded-Age industrial leaders, including names like Rockefeller, Armor, and Astor, rose to prominence during that era.

Peabody hired renowned architect Benjamin Marshall to construct the Tudor revival-style mansion on the existing site of Peabody’s 848 acre Mayslake Farm, which he purchased in 1911 and named after his first wife and daughter. Over the next decade, the mansion was constructed, as were numerous outbuildings, elaborate stables and an outdoor arena where prominent Chicagoans participated in horse shows and drag hunts. The opulent Mayslake Hall and its rural setting provide insight into the landscape of DuPage County during that period, once dotted with magnificent country houses. Peabody, like many of the wealthy entrepreneurs and middle-class businessmen of that era, left the city for the suburbs.4

Peabody did not enjoy the estate long, dying on August 27, 1922. Although the property originally went on the market for $1.25 million, Jack Peabody, Francis' son and Catholic convert, arranged for the estate's sale to the Franciscans for a mere $450,000 in 1924. The Franciscans subsequently converted the Tudor Revival mansion into a retreat house and chapel adorned with stained glass. They expanded the estate during the 1950s by adding 112 rooms and a new, impressive chapel. Roughly 250,000 people attended retreats at the mansion from 1925 to 1991.5