The Detroit Historical Society was founded in 1921 and opened the Detroit Historical Museum in 1928. The society and its museum seek to "tell Detroit's stories and why they matter." The current museum building was dedicated in 1951 and features exhibits on Detroit's growth from a frontier town to one of the largest urban areas of the nation.

The Detroit Historical Museum was established in 1921 and moved to its current building in 1951. 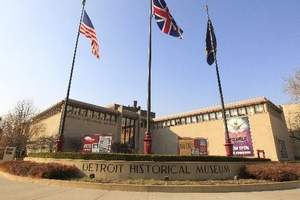 One of the historical society's early exhibits 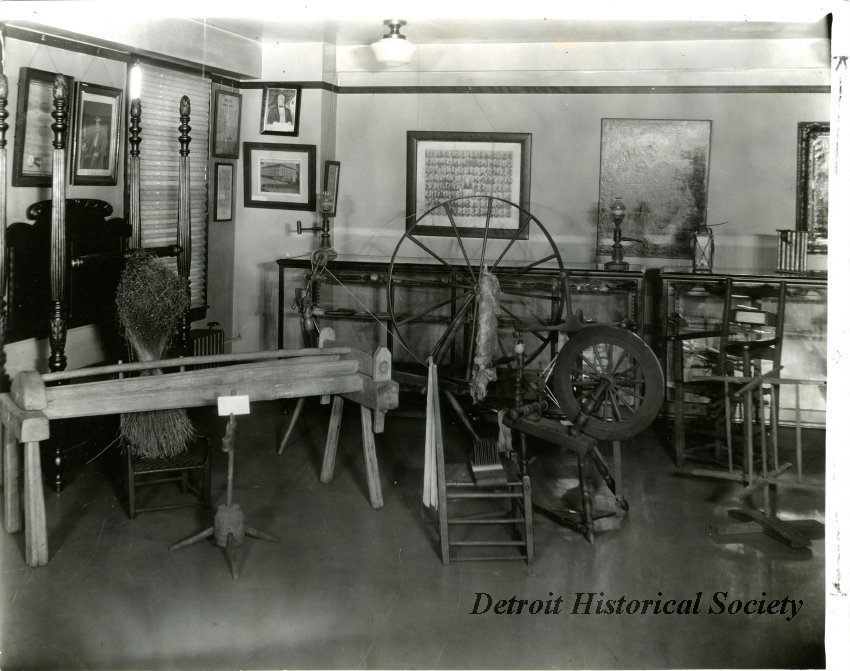 The popular "Streets of Old Detroit" exhibit, taking the visit from the 1840s through the 1900s.

"Kid Rock's Music Lab" exhibit, telling the story of Detroit's famous music scene, from gospel to Motown and beyond 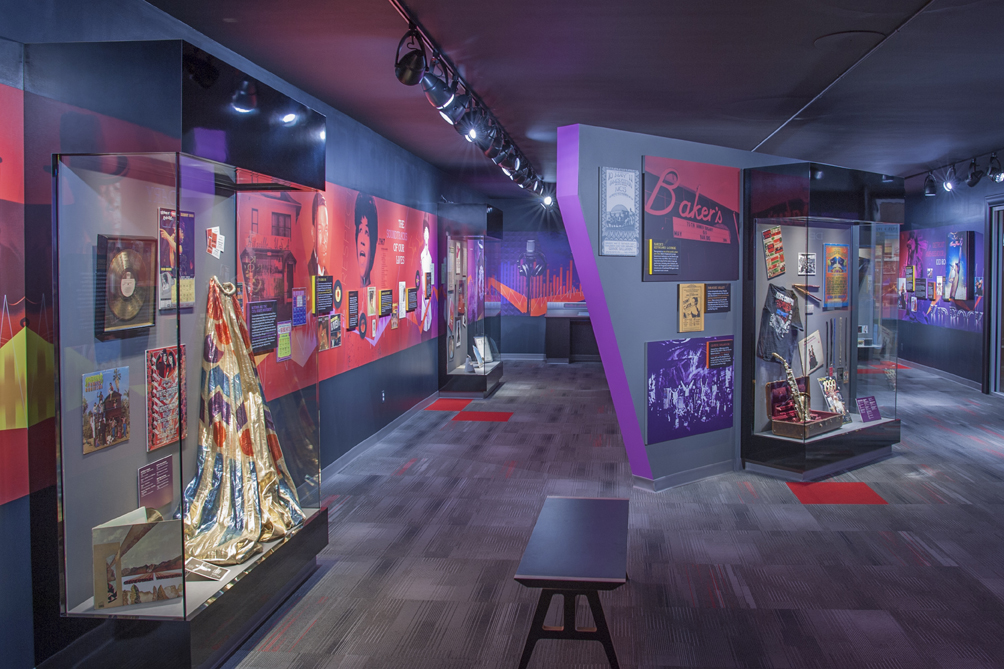 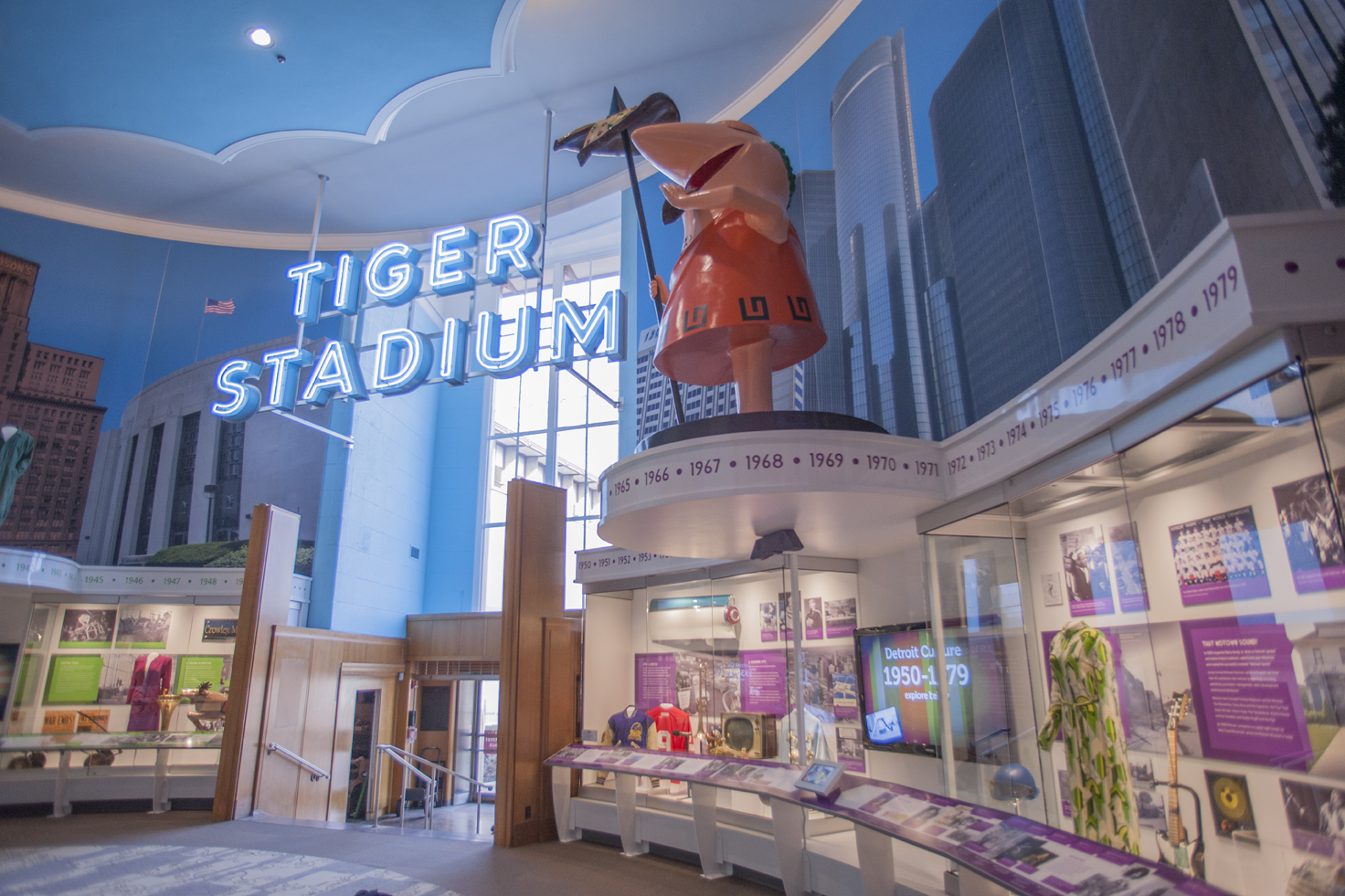 The historical society's "Building Detroit" educational online game, with multiple ways to build your own version of Detroit 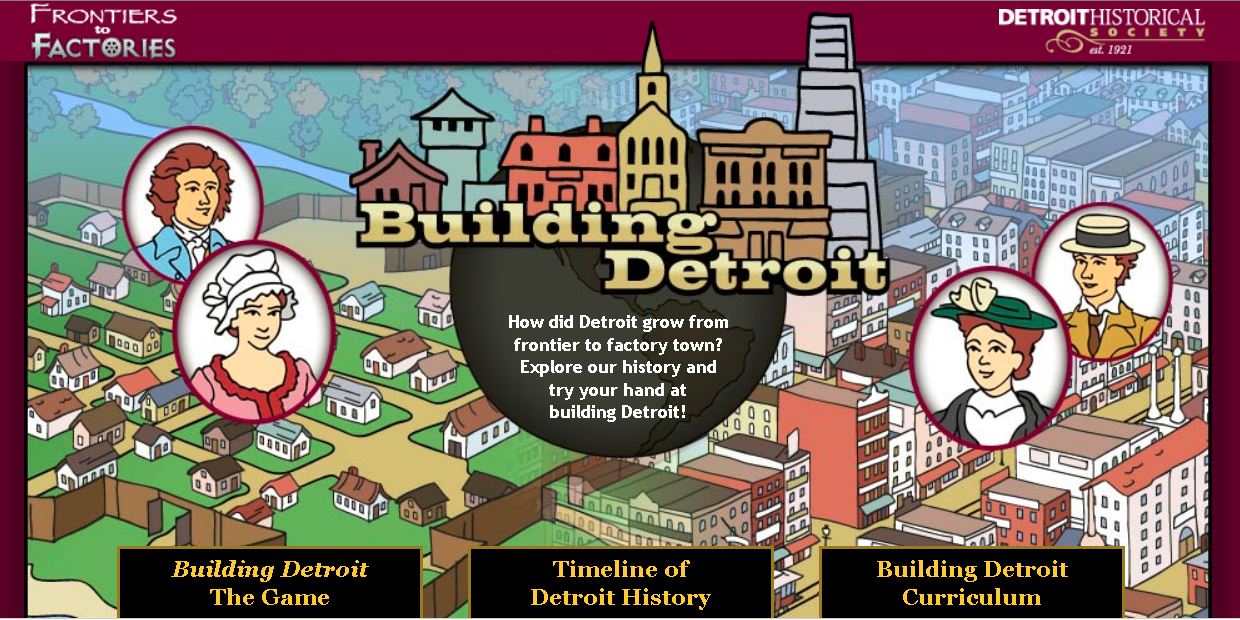 The Detroit Historical Society was founded in 1921. The mission of the society is to “tell Detroit’s stories and why they matter.” Attorney Clarence M. Burton was instrumental in the organization’s founding, bringing together a group of local historians after he had generated interest in Detroit’s history by donating an important collection of historical documents to the Detroit Public Library. In 1928, the society founded the Detroit Historical Museum, collecting and preserving artifacts important to Detroit’s past. The museum opened on the 23rd floor of the Cadillac Tower downtown (then known as the Barlum Tower) and was billed as “the highest museum in the world.”1

The museum joined the American Association of Museums in 1940, and fundraising began to find a larger space to house its collection. In July 1944, the historical society handed over management of the museum to the City of Detroit while it continued to raise funds for a new building. The museum was temporarily moved to the Homer Williams historic home on Wayne State University’s campus, to allow students better access to the collection. A new museum was built in Detroit's Cultural Center and dedicated on July 24, 1951. 2

On the bottom level of the museum, is the popular “Streets of Old Detroit” permanent exhibit, which takes visitors through a recreated Detroit of the 1840s, 1870s, and 1900s. Other permanent exhibits include “The Motor City” (how Detroit became known for its auto industry), “The Arsenal of Democracy” (Detroit’s role during WWII), and “Frontiers to Factories: Detroiters at Work, 1701 – 1901.”  The museum was remodeled with new exhibits and upgrades and a more “customer-focused orientation” in 2006 and again in 2012. 3

Overall, the historical society maintains a collection of over 250,000 artifacts, archives, and photos. It also manages the Dossin Great Lakes Museum on Belle Isle (see other Clio entries). The society offers numerous programs and events, including lectures, historic house tours, seasonal film series, and workshops. Finally, the society has a variety of educational online resources for historical research, such as a “Building Detroit” game, an “Encyclopedia of Detroit,” and an interactive map showing important sites that make Detroit an “Arsenal of Democracy” during WWII.