Through its exhibits and displays, the Placer County Museum provides visitors with a greater understanding the county's history. To this end, it features the Pate Collection of Native American artifacts, the treasury—which contains displays about the state's gold history—and displays with general information on county history. Thomas Kinkade's painting "Auburn Centennial" is also located in the museum. The museum is located on the first floor of the historic County Courthouse, which is still an official government building as it is where the Superior Court is located (other government functions moved to the new courthouse built in 1963).

The museum is located on the first floor of the courthouse. 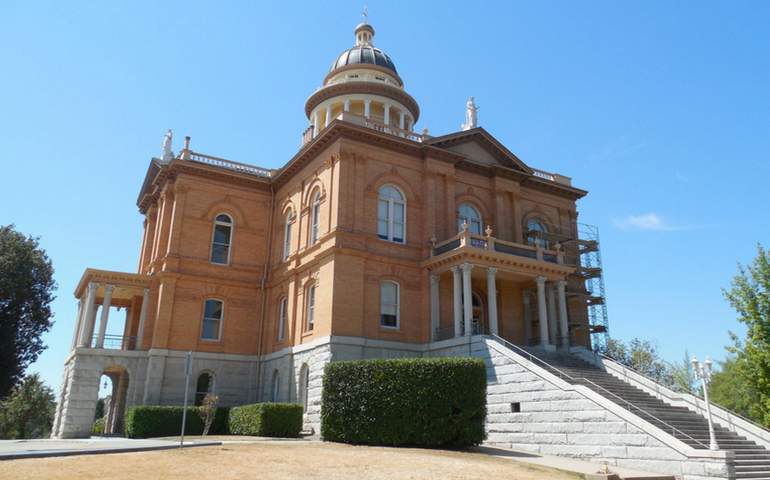 The courthouse was built in 1898 and it is also served as the county jail from 1894 (the year construction began) to 1942. Architect John M. Curtiss designed the building as well as many other government buildings in the state. The courthouse is included in the National Register of Historic Places as part of the Old Auburn Historic District.