The Roseville Telephone Museum contains one of the best collections of antique phones and other communication equipment in the country. The museum explores the history of communication in Roseville as well as nationally and internationally. Exhibits feature displays of novelty phones, upright phones called "candlesticks," early wooden wall phones, early switchboards and telephone booths. A highlight is the collection of original Alexander Graham Bell phones he made in around 1876. Another highlight is the magneto switchboard used by the Roseville Telephone Company. 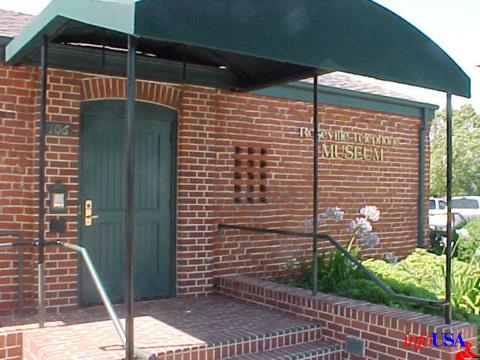 The museum features many novelty phones including these, which are popular with children. 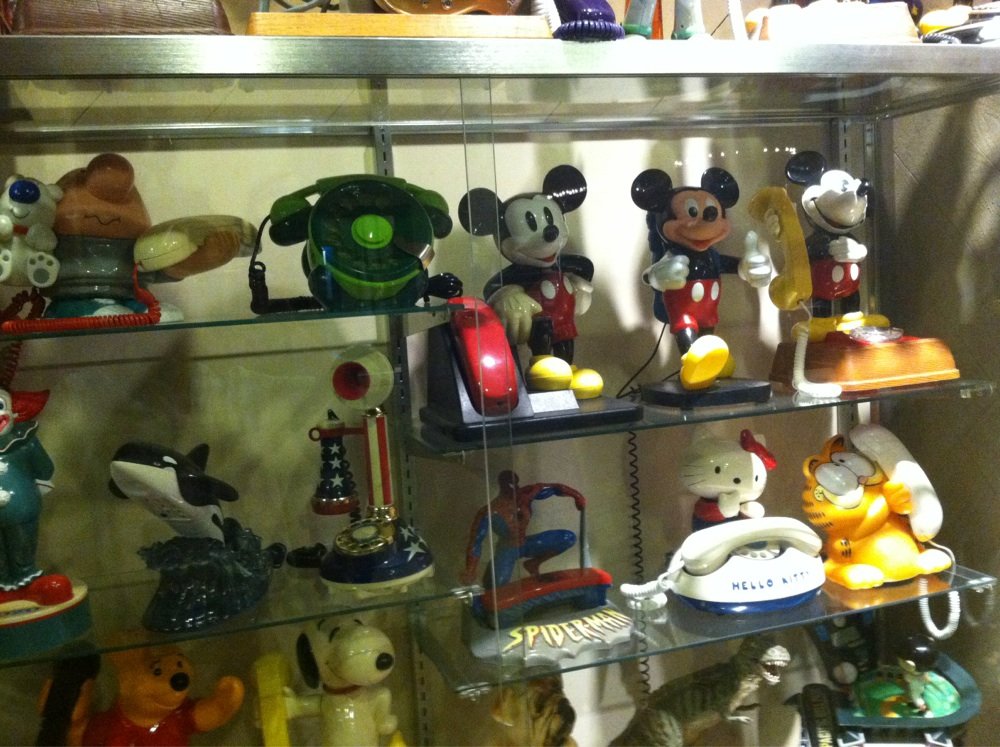 Currently, the museum is open only by appointment for groups of 10 or more