The Odd Fellows Cemetery, once known as the Starkville Colored Cemetery, dates back to the purchase of land by former slaves after the Civil War. These former slaves built a church and established a burial ground, making this historic African American Cemetery is one of the oldest Black-owned cemeteries in the state of Mississippi. The oldest gravestone that can be identified dates back to 1882. After suffering years of neglect, the cemetery has been restored in order to make it a fitting final resting place for many prominent African American citizens.

This is one of the newest pictures of the restored cemetery. 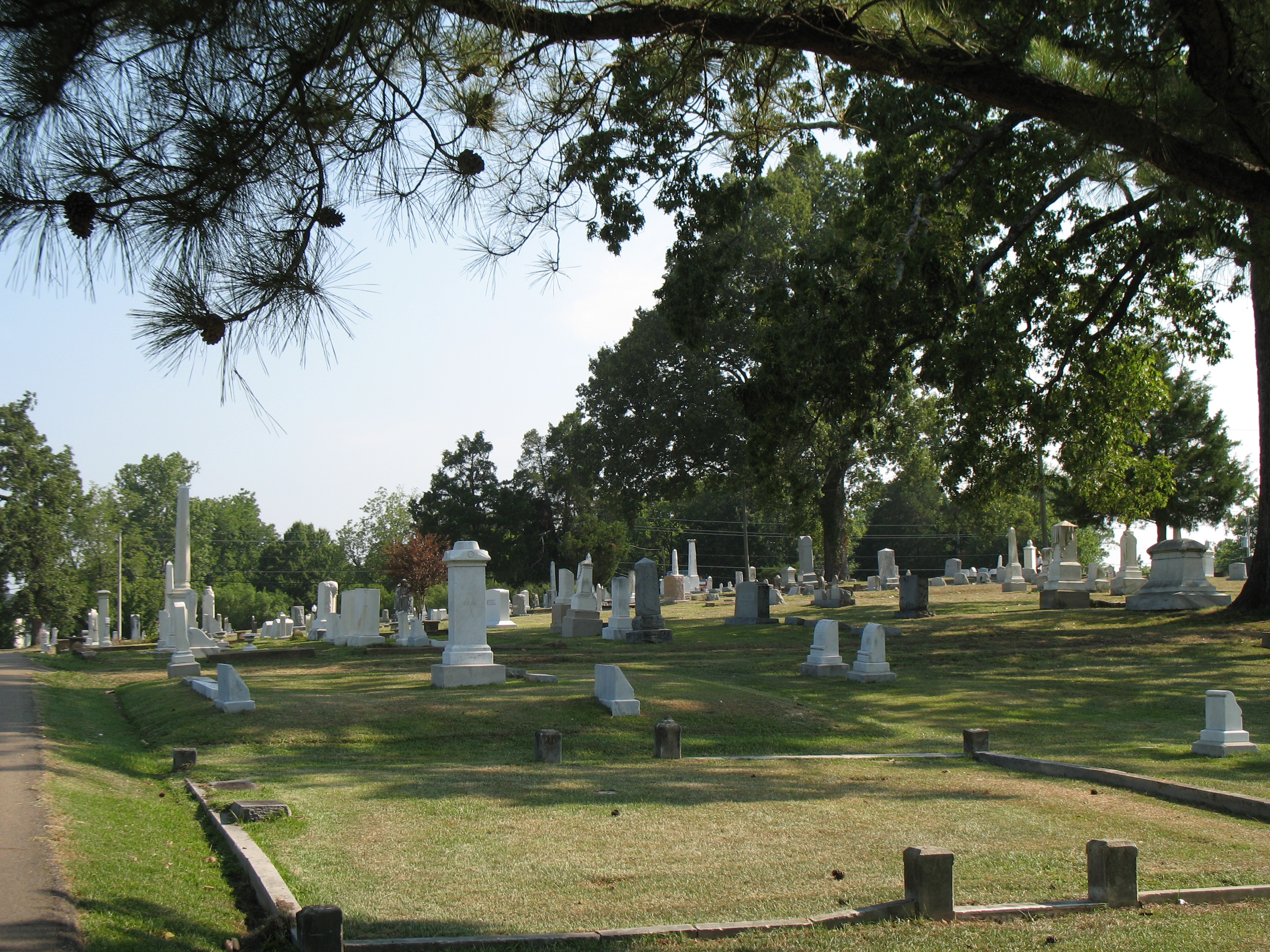 The oldest grave here is dates back to 1882. 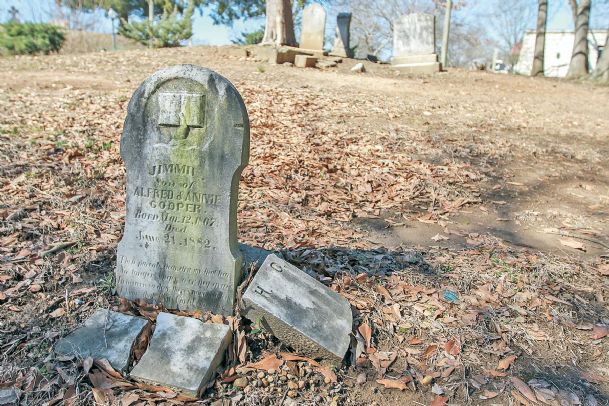 Odd Fellows Cemetery was the 2nd Black cemetery in that city, added to National Register of Historic Places. 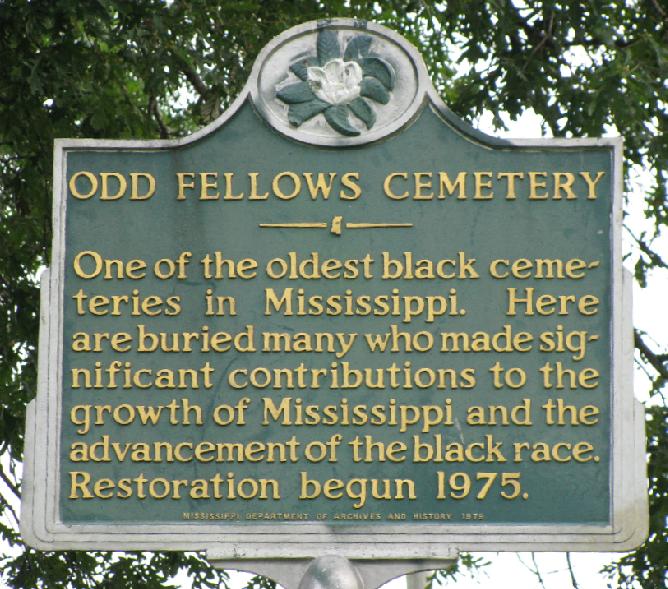 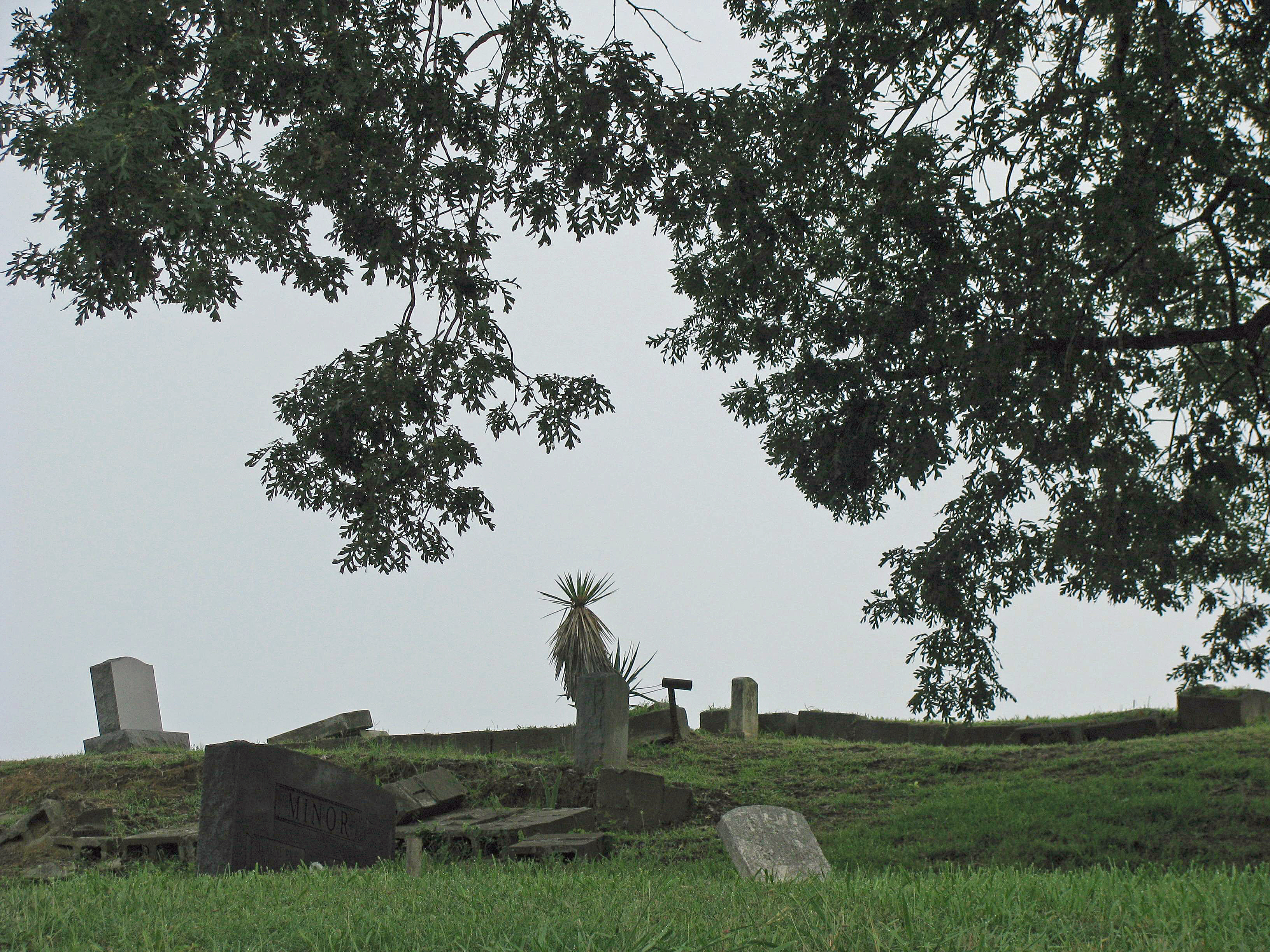 These are a few of the tombstones 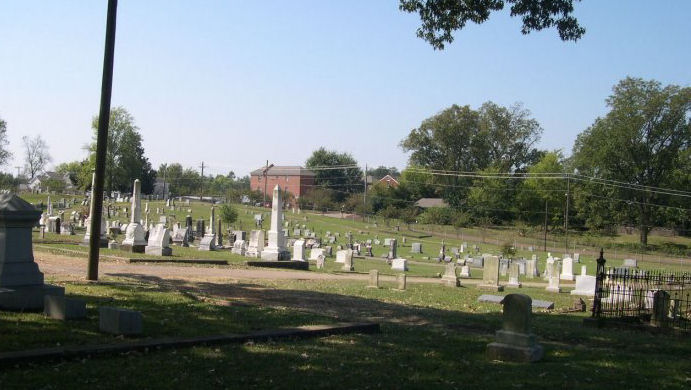 Odd Fellows Cemetery is an important historical burial place in Starkville, Mississippi. The cemetery dates back to the late 1800s, with the oldest identified gravestone dating back to 1882. Land was acquired by the Grand United Order of Odd Fellows of America, one of several Black fraternal organizations. The men of this organization donated the land to be used for the burial of members and non-members alike, providing a space where Black families could celebrate the lives of their departed in dignity.

The cemetery is one of several historic Black cemeteries in the area. The Grand United Order of Odd Fellows of America purchased three acres and maintained a cemetery where Henderson Street intersects with Highway 82 in Starkville. That cemetery was added to the National Register of Historic Places in 1990.  There are also three historic Black cemeteries in Columbus: Friendship Cemetery, Union Cemetery, and Sandfield Cemetery.

Dating the tombstones to see if any predate 1882 is difficult as many of the graves were originally unmarked, and some of the tombstones have been worn by weather. The cemetery faced years of neglect until descendants and community members took steps to stop the vandalism and the natural wear from weather and other factors. These men and women restored the cemetery in the 1970s. The cemetery has been well-maintained in recent years.