A must-see location of Mason City, Iowa, Music Man Square is an important part of the city’s history. This public square celebrates Mason City's role as the birthplace of the Broadway production and movie "Music Man" by local writer and composer, Robert Meredith Willson. Music Man Square was constructed in his honor and serves as a venue for cultural events. The public spaces around the venue include markers and monuments that commemorate Wilson's career and Mason City's history.

Information board that is outside of Music Man Square. 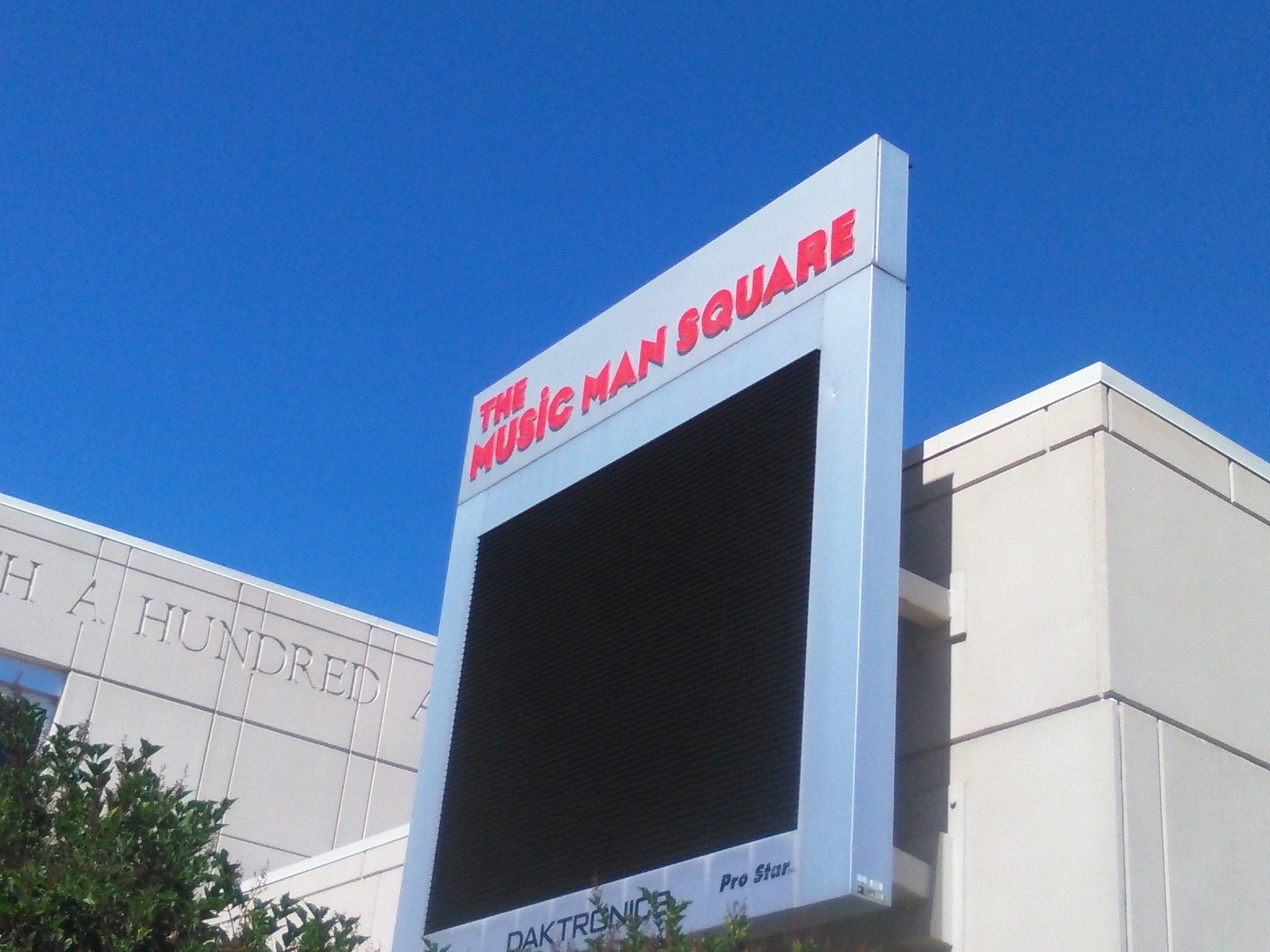 The trombones outside of Music Man Square that represents the song "76 Trombones." 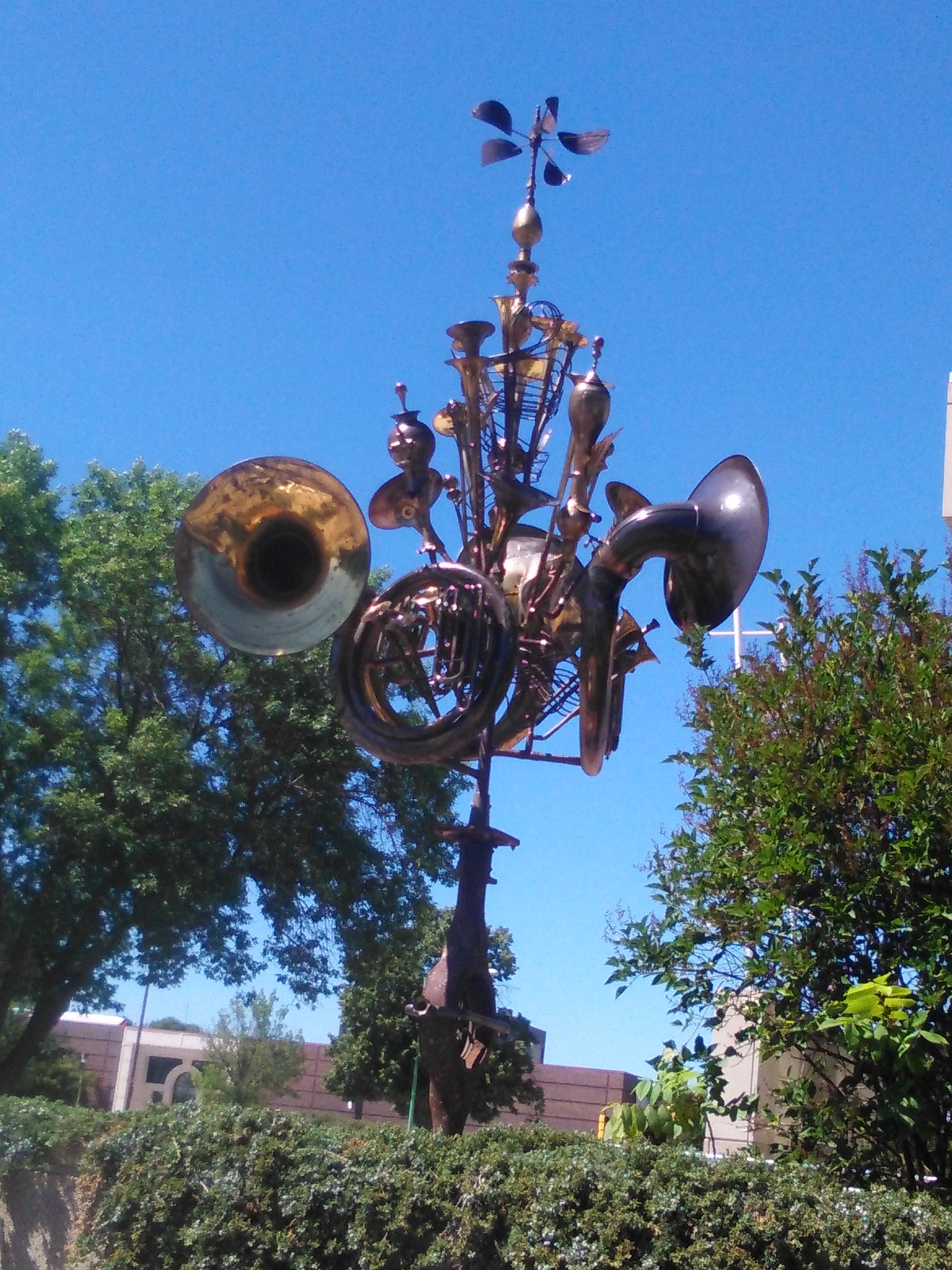 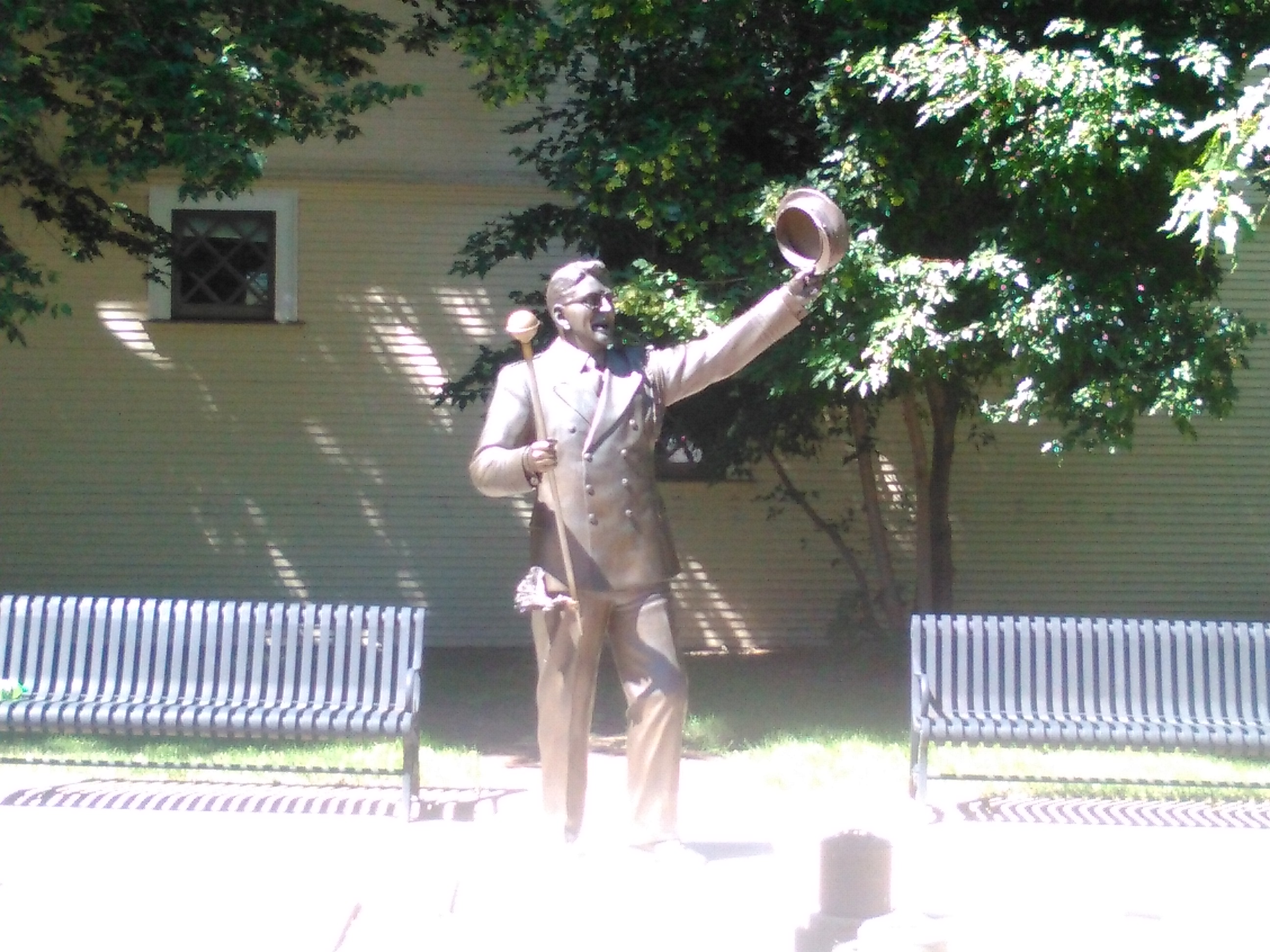 Picture of the building of Music Man Square. 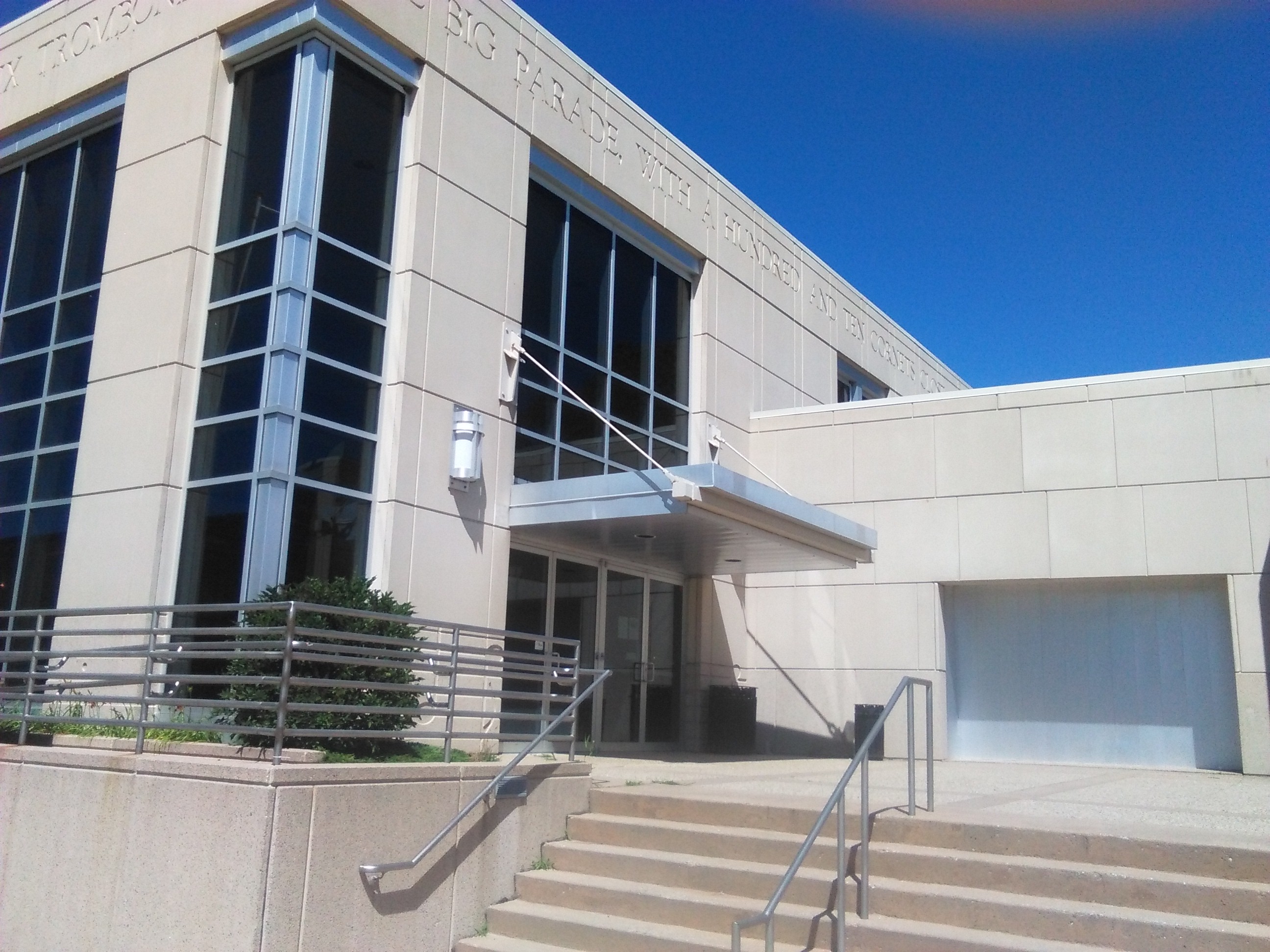 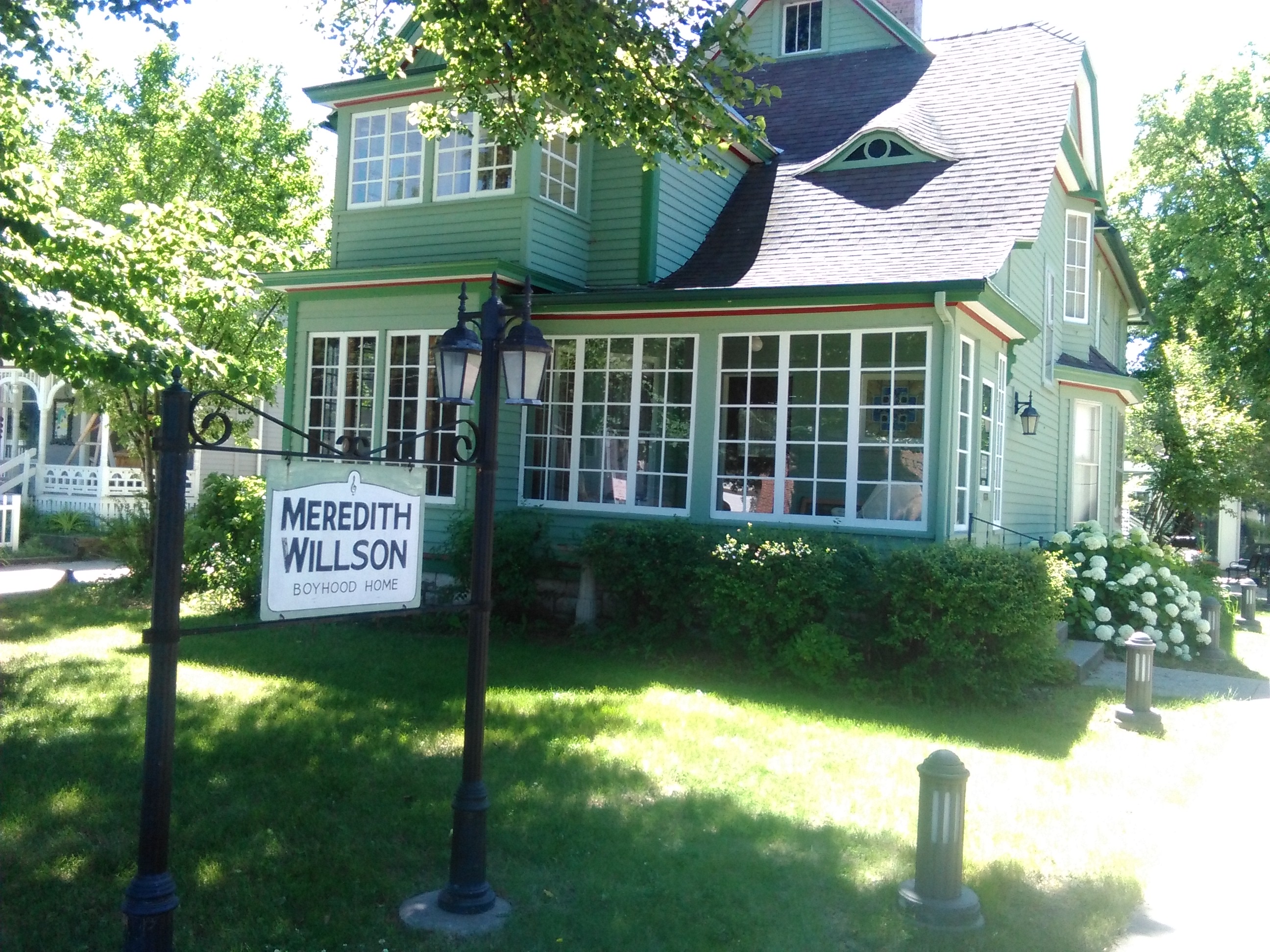 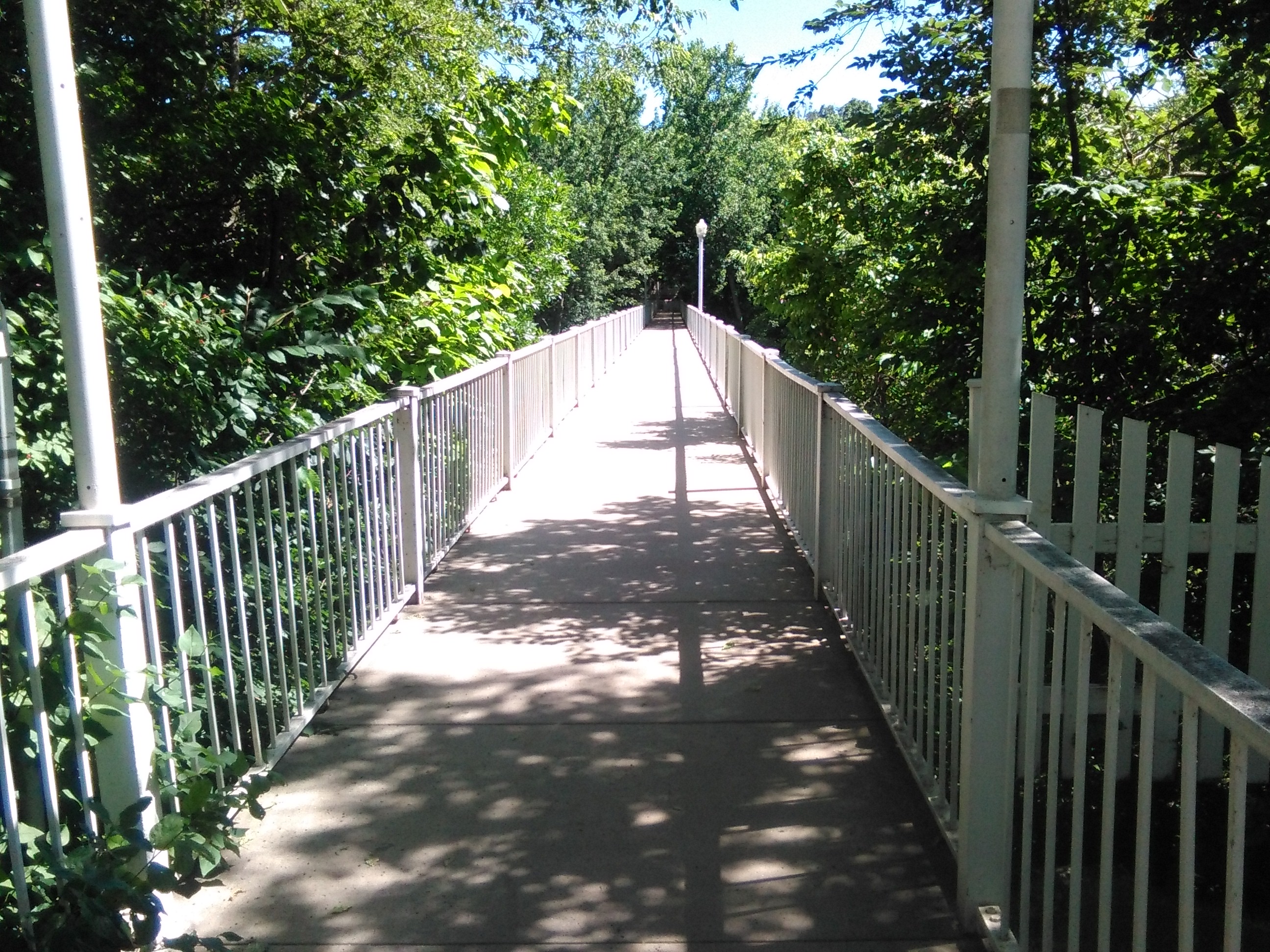 Featuring his original home, a statue dedicated in his honor, and a central museum, Music Man’s Square’s main goal is the education of visitors in the history and celebration of music. The area is not directly owned by the City of Mason City and is instead supported by the Mason City Foundation through memberships and donations.

Robert Meredith Willson (1902-1984) was born in Mason City, Iowa and had an immensely successful career in the music and entertainment industry as a musician, composer, conductor, arranger, author, and radio personality. While growing up in Mason City, Willson showed great musical promise. After his Mason City High School graduation, he went to New York City. Willson made concert appearances around the country with his wife, Rini, herself a star in the concert, radio and opera business.

Willson is best remembered for his Broadway musical "The Music Man," for which he wrote the script, lyrics and music. This famous musical was a tribute to his hometown since the fictitious "River City", featured in the Broadway hit, was based on places and people in Mason City. "The Music Man" became one of the five longest running musical plays in Broadway history and won several prestigious awards. The play has been revived both on Broadway and in the movies - a Walt Disney production of "The Music Man" stars Matthew Broderick and Kristin Chenoweth.

Willson also wrote symphonies and many hit songs including "It's Beginning to Look A Lot Like Christmas" and "May the Good Lord Bless and Keep You". Other famous works by Willson include two other musicals, "The Unsinkable Molly Brown" and "Here's Love."

This tour begins at the Historic Park Inn Hotel and includes landmark buildings such as the Modern Brotherhood of America Building the public library, and the historic YMCA Building. Other landmarks include Music Man Square which celebrates Mason City's most famous resident, Robert Meredith Wilson, the author of the beloved musical by the same name. The tour also includes a home built by architect Frank Lloyd Wright, the Keerl-Decker House, and the Charles MacNider Art Museum.