Middle Creek National Battlefield is the site of an important Union victory in the American Civil War that occurred on January 10, 1862, at a farm established sometime before 1800 by John Fitzpatrick, a Revolutionary War veteran. In this battle, Colonel James Garfield led 2,000 Union troops and encountered 2,500 Confederate troops under the command of Brigadier General Humphrey Marshall. the battle ended with relatively few casualties, but the ramifications were significant as the victory established Union control over much of Eastern Kentucky. Following the Battle of Mill Springs a week later, the Union expanded its control of the area which allowed Northern forces to proceed into Tennessee. The battlefield was declared a National Historic Landmark in 1992 and is operated by the Middle Creek National Battlefield Foundation, founded that same year. The site is also listed on the National Register of Historic Places.

View of the battlefield. Visitors can walk on trails on the Union and Confederate positions. 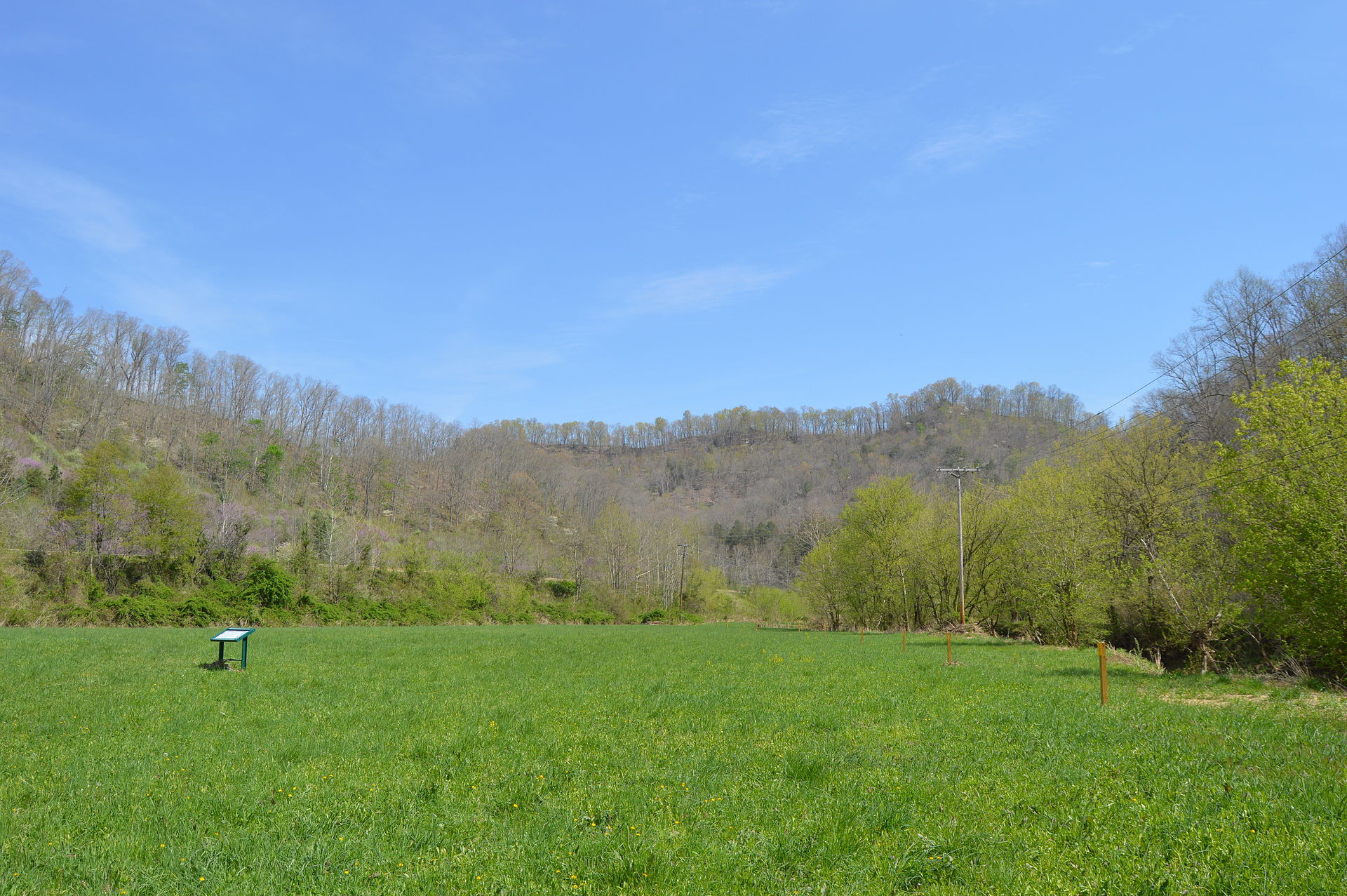 A relatively unknown Ohio professor at the time, Colonel James Garfield would achieve a military prestige in the years after his victory at the Battle of Middle Creek. 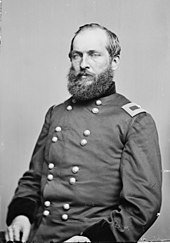 Brigadier General Humphrey Marshall's reputation and fame that he received from the Mexican-American War, was tarnished after his loss at the Battle of Middle Creek. 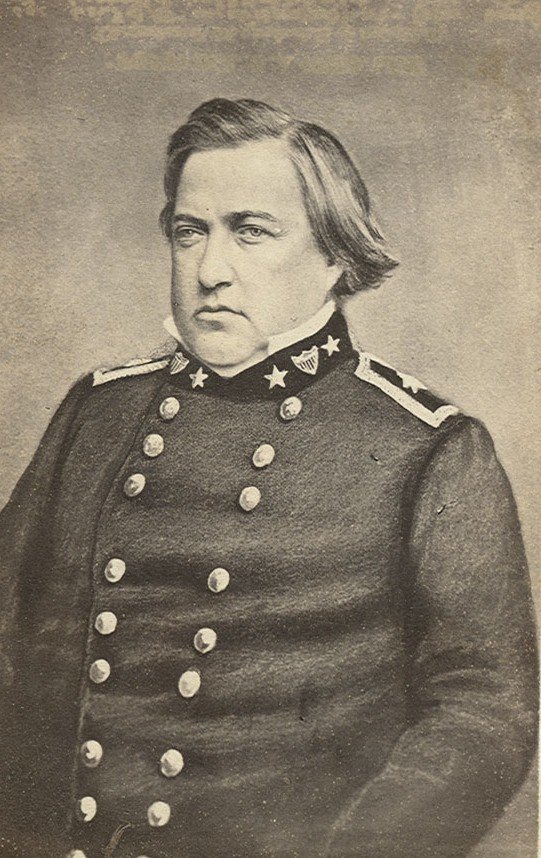 By January of 1862, the Confederacy was trying to gain control of Kentucky. At the time Kentucky was in the Union but had plenty of support for the South within its borders. Abraham Lincoln, who was born there, recognized the need to stabilize the Union's control of the state and led the campaign to achieve this. After the battle at Ivy Mountain over a month before, Confederate Brigadier General Humphrey Marshall brought more men to southeast Kentucky in relation to recruitment duties. By the beginning of January, Marshall gathered over 2,000 volunteers along the Big Sandy River near Prestonsburg, however he could not completely supply them.

Colonel James Garfield of the Union was instructed to drive Marshall away from the area and into Virginia. With the 18th Brigade, Garfield sent Marshall’s men out of Paintsville to Prestonsburg. On January 10, 1862, Garfield’s men met Marshall’s after 12:00pm, who had set up west and south of Middle Creek. The battle lasted for the majority of the afternoon, when more Union forces came, at which point the Confederate forces decided not to make a further attack on the Union army but instead went south. The Confederate forces were sent to Virginia on January 24th. The battle is thought to have ended with 92 casualties.

The battle boosted Garfield's military career (he was an obscure Ohio professor) that would eventually lead him to the White House as the 20th president. As for Marshall, the battle hurt his military reputation which had grown during the Mexican American War.  After the battle at Middle Creek and Mill Springs not long after, the Union secured eastern Kentucky up to the summer when Confederate General Braxton Bragg initiated his assault.  However, Garfield’s victory revealed that the Big Sandy River was useful as a passageway for men and supplies to use against Confederate forces in Southwestern Virginia, and the Confederates were not able to achieve the upper hand in this area again. After these battles the Union brought the war to Tennessee in February.