Opened in 1997, the Oceanside Museum of Art is one of the foremost contemporary art museums of greater San Diego. It offers 15 exhibitions each year as well as numerous educational programming including lectures, film showings, docent tours, parties and classes. The exhibitions showcase various artwork including paintings, sculpture, studio furniture and art quilts.

The Oceanside Museum of Art 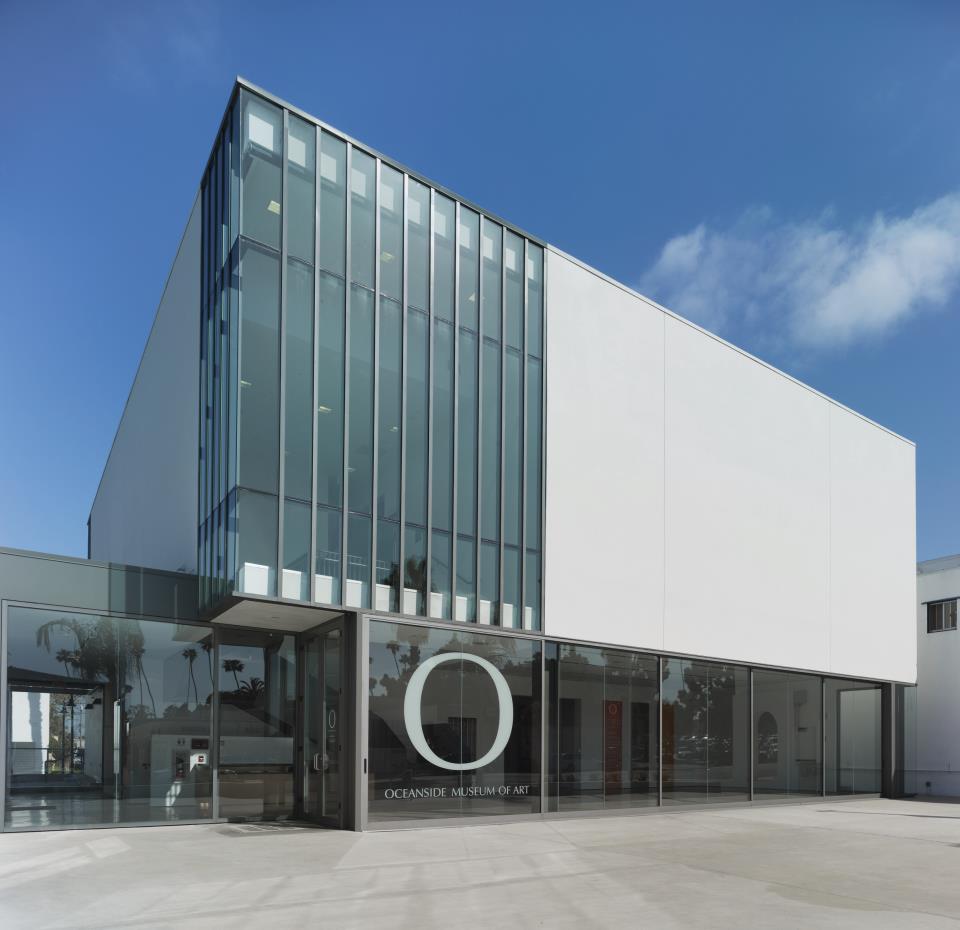 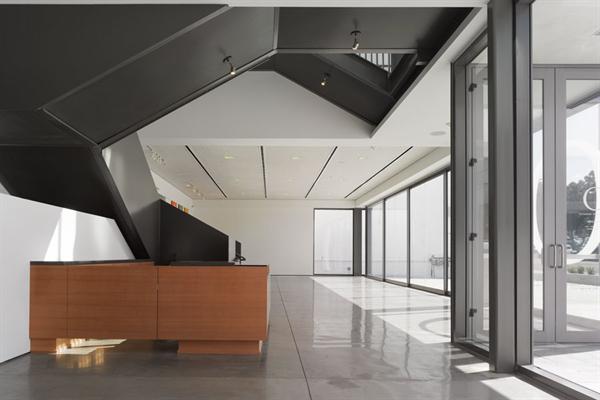 Though it officially opened in 1997, the museum began as a series of public displays and programs in 1995 after an eight year effort by a group of local citizens to establish an art museum. The museum is housed in two buildings; the main one was designed by architect Irving Gill and the other structure, a pavilion, was designed by Fred Fisher. Both are well respected architects. The Fisher addition was built in 2008.