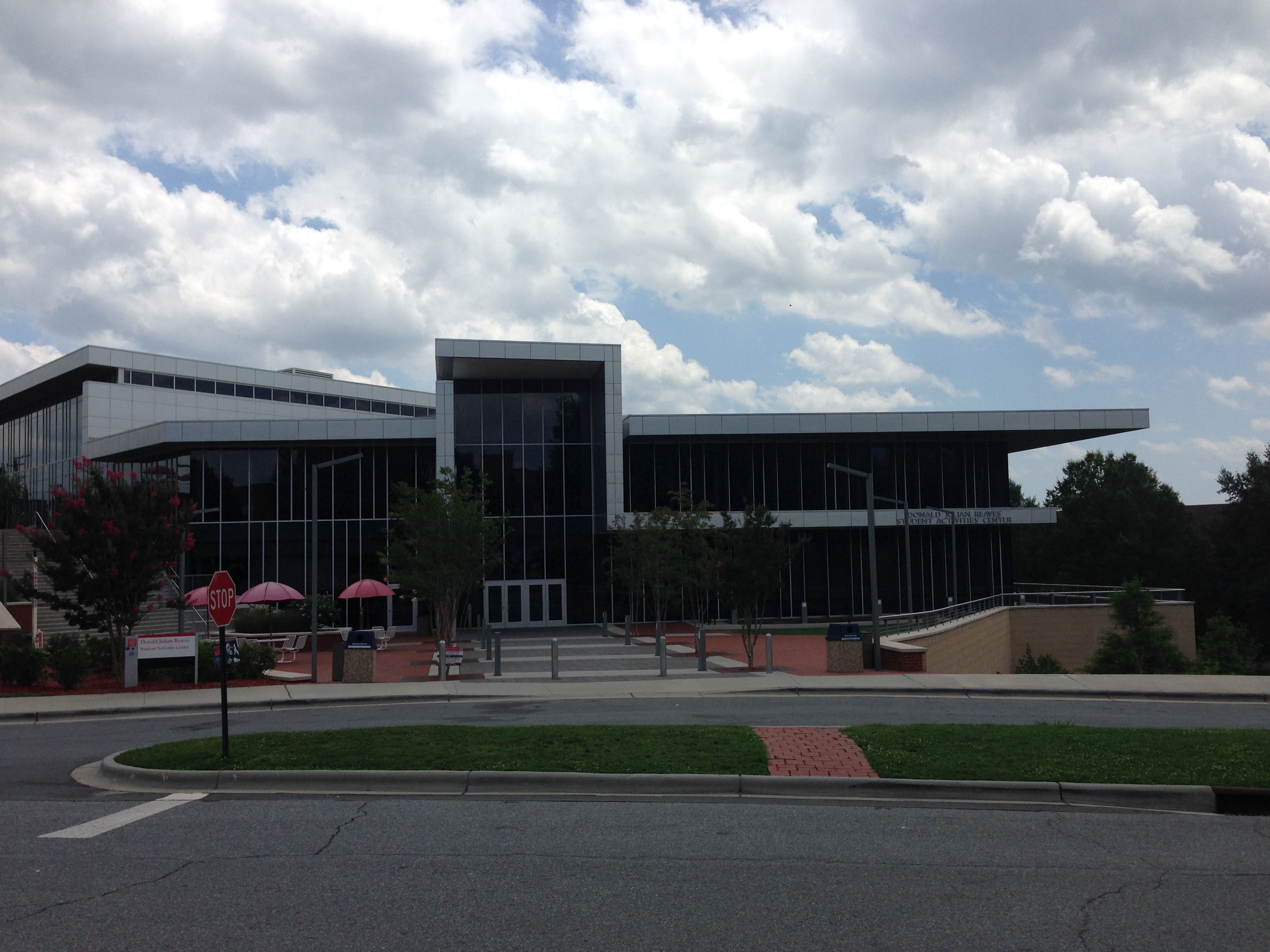 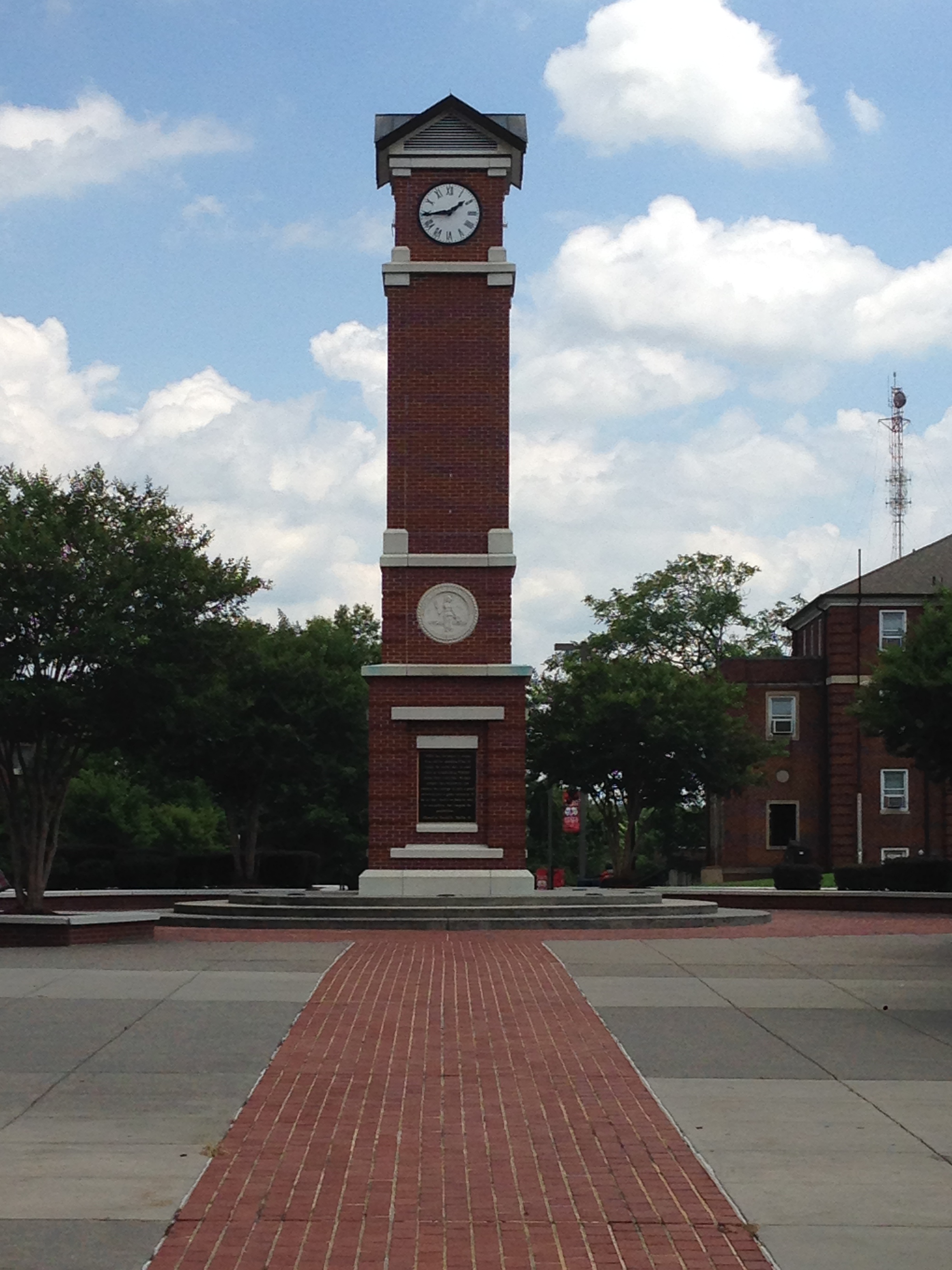 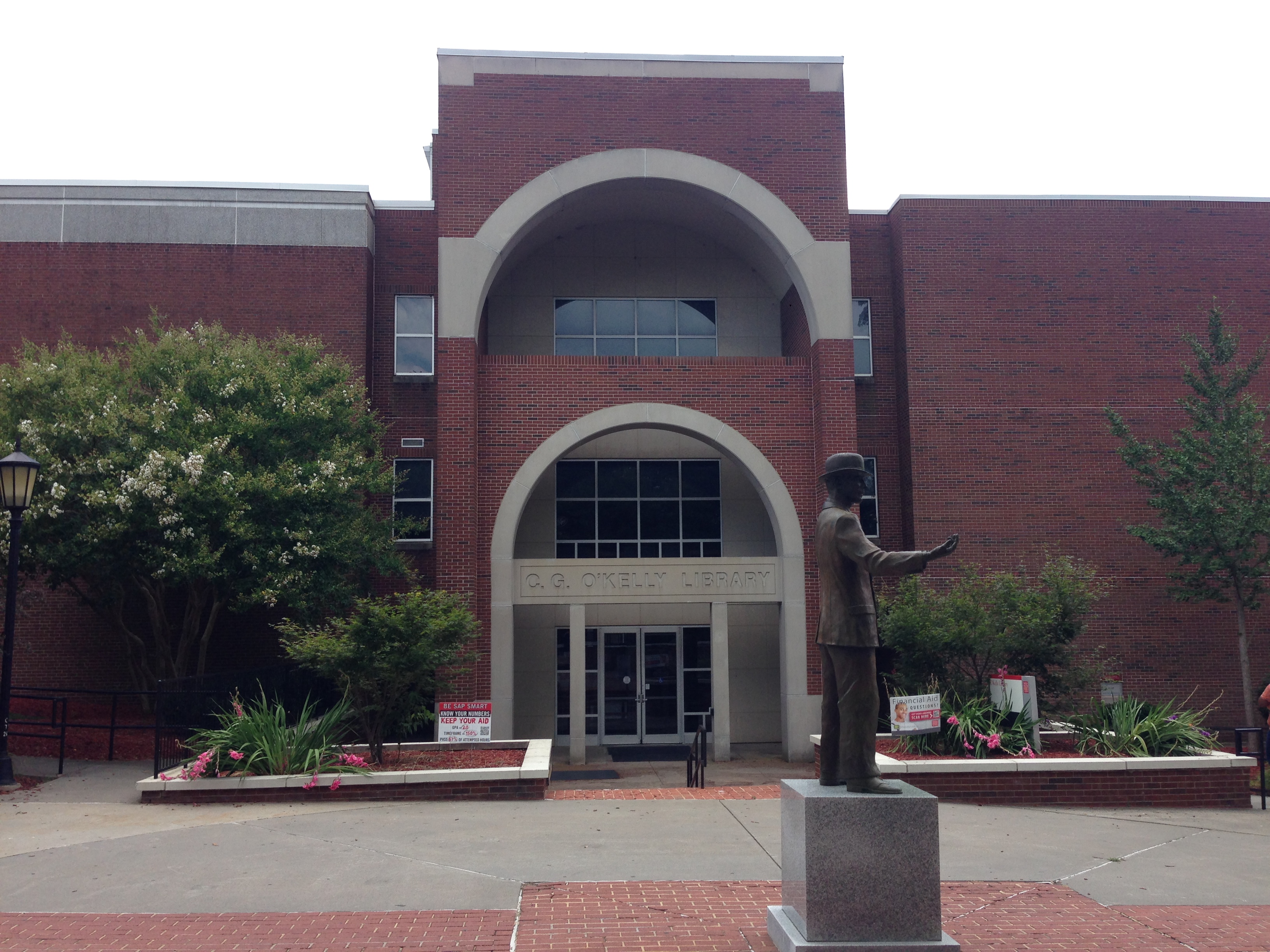 This bell was first used to call students of the Slater Industrial and State Normal School to important events. It is now located on the campus of Winston-Salem State University. 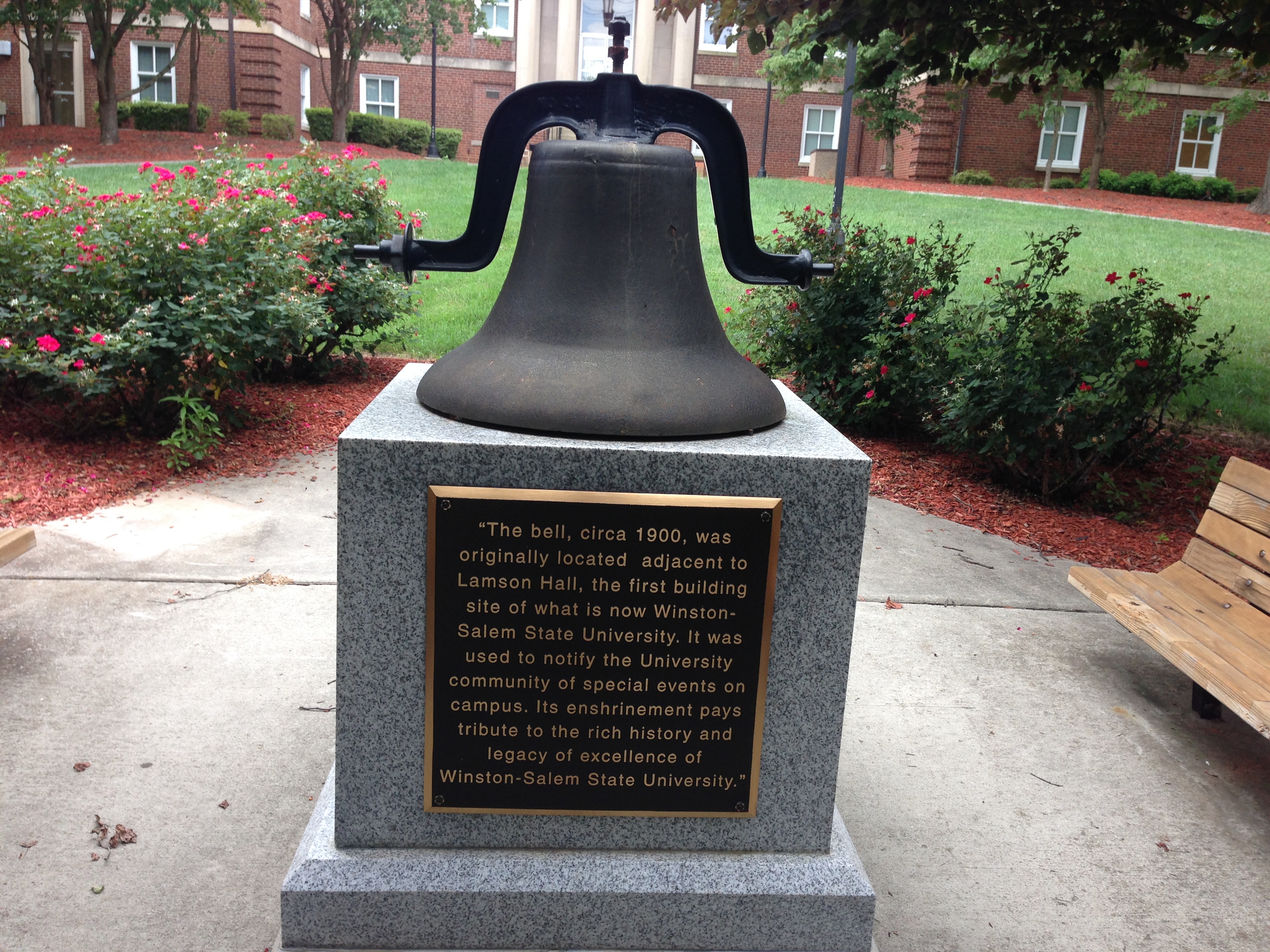 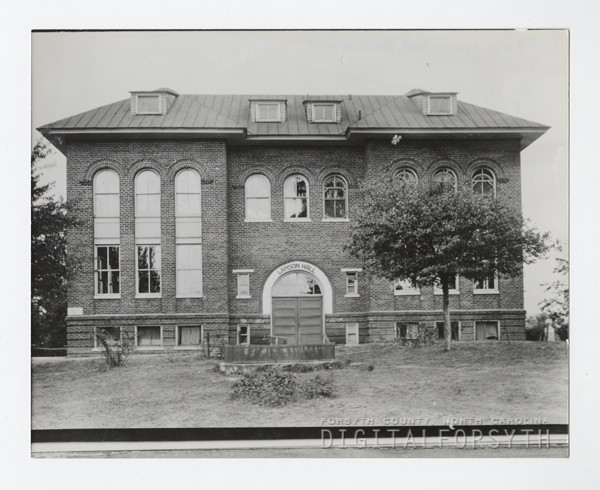 The first building of the Slater Industrial Academy. 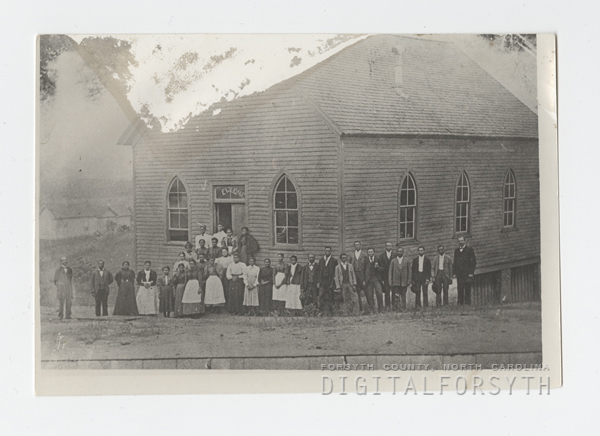 The home of S.G. Atkins, the founder of what became Winston-Salem State University. The house was also one of the first houses in the important African-American neighborhood of Columbia Heights. It is now located on the University campus. 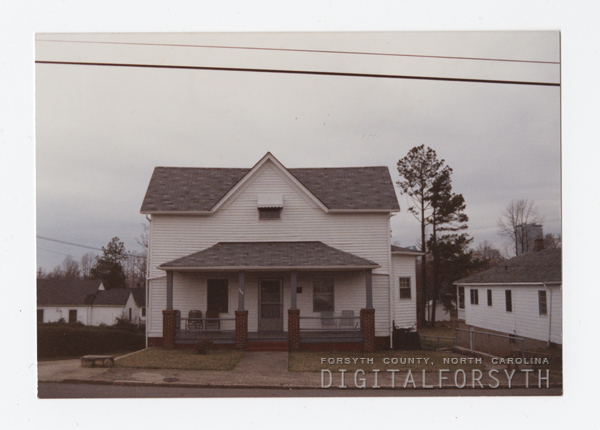 Dr. Atkins was on the faculty of Livingstone College in Salisbury, North Carolina when he was approached by citizens of Winston to found a school in their town.  Funding was sought, and with the help of Winston's African-American population and philanthropists R.J. Reynolds and John F. Slater, sufficient money was raised to open the Slater Industrial Academy in 1892.  The school originally consisted of a single, one-room wooden building with twenty five students.  However, due to Dr. Atkins' tireless efforts, the Slater Industrial Academy soon prospered.

The state of North Carolina took over funding and chartered the school as the Slater Industrial and State Normal School in 1899.  By 1925, the school had earned national recognition, and the North Carolina General Assembly expanded the curriculum to offer degrees in elementary education.  This made it the first African-American college in the United States to award degrees in that discipline, and the General Assembly re-chartered the school as Winston-Salem Teachers College.  In 1953, the College added the School of Nursing, which offered its graduates Bachelor of Science degrees in nursing making them eligible to take the national nursing board exams and become registered nurses.