A non-profit organization founded by Barbara Capitman and a group of her friends in 1976, the Miami Design Preservation League (MDPL) focuses on preserving and promoting the Miami Beach Architectural Historic District. It is the world’s oldest Art Deco Society. 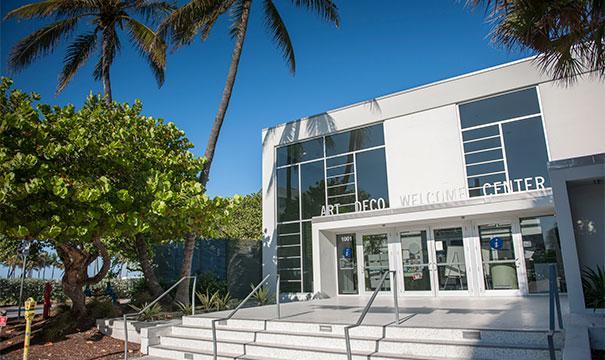 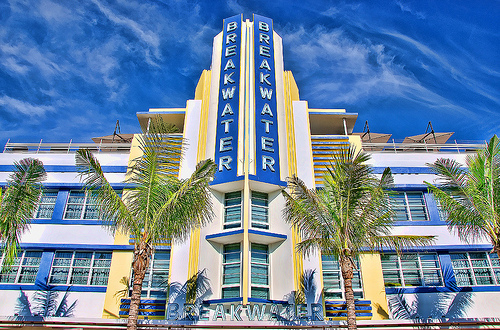 Learn more about this topic-click the link below to learn about this book-one of the most influential works of architectural criticism and history. 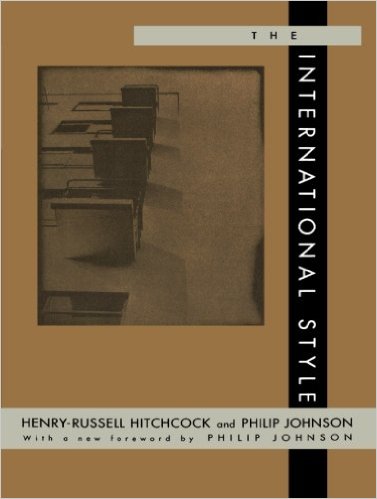 The society was formed as a project to celebrate the nation’s bicentennial. Barbara Baer Capitman and her son, John Capitman, and designers Leonard Horowitz and Lillian Barber identified historic thirties-era buildings in South Miami Beach. There are three main architectural types found in the Art Deco district and focused on the MDPL: Art Deco, Mediterranean Revival, and Miami Modern (MiMo).

MiMo became popular after World War II, during the 1950s. Buildings designed in this style often include features such as asymmetry, futuristic space age influenced shapes and forms, anodized aluminum in colors such as gold and copper, and mosaic murals. The MiMo style came about when architecture schools heavily focused at the International Style.

The International Style originated in the 1920s and 1930s. Characteristics of the style include open interior spaces, rectilinear forms, and the use of cantilever construction. Cantilevered construction makes it possible to build overhanging structure with no external support, giving buildings built using them a sort of impossible weightless quality.

Many Modernists rejected the architectural term. Sir Nikolaus Pevsner, an architectural historian, stated: “To me what had been achieved in 1914 was the style of the century. It never occurred to me to look beyond. Here was the one and only style, which fitted all those aspects which mattered, aspects of economics and sociology, of materials and function. It seems folly to think anyone would wish to abandon it.”