On February 17, 1929, The League of United American Citizens was formed when four organizations decided to merge at a meeting in Corpus Christi, Texas. These organizations were the Corpus Christi Council of the Sons of America, the Alice Council of the Sons of America, the Knights of America, and the Latin American Citizens League in the Rio Grande Valley and Laredo. The organization’s purpose was and has remained to simultaneously challenge racism and promote patriotism. The organization continues to work to alleviate poverty within the Mexican-American community and work towards the existence of a significant Mexican-American middle class. Occasionally, the organization has experienced intimidation by law enforcement authorities, including a period of time in which the Federal Bureau of Investigation (FBI) had LULAC under surveillance, beginning in the forties. 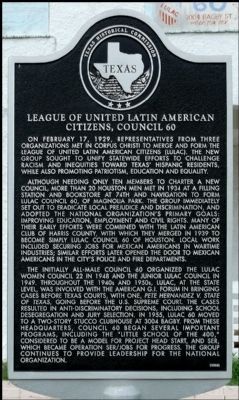 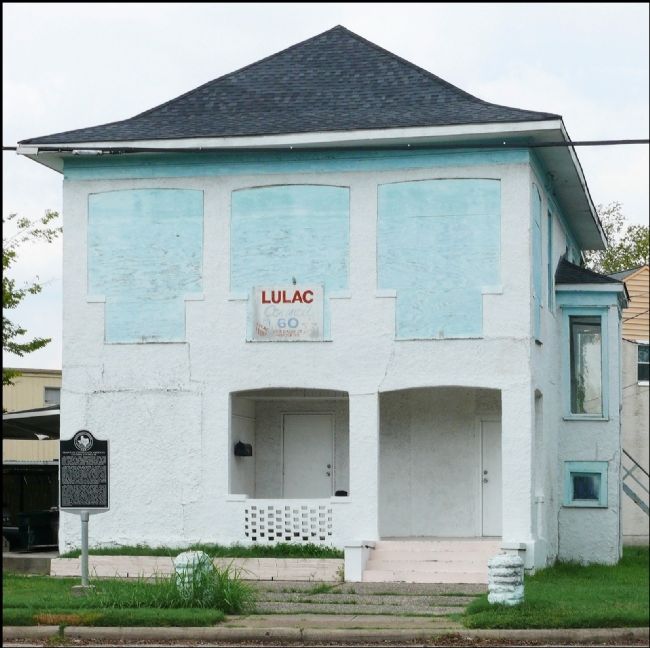 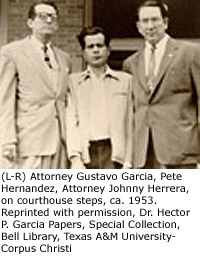 Eight men in Helotes, Texas, formed the first organization of this kind, Order of the Sons of America in 1921. Splinter organizations and organizations inspired by this group formed as a result. Eventually, they all combined efforts to become LULAC.

Over twenty men met in Houston in 1934 to form LULAC Council 60. The group was initially all male; however, the LULAC Women Council 22 was formed in 1948 and the Junior LULAC Council was formed in 1949. During the forties and fifties, LULAC, along with the American GI Forum, brought cases before Texas courts, one of which went to the US Supreme Court. In 1950, Pete Hernández was accused of killing Joe Espinosa in Edna, Texas. Edna is located in Jackson County, where at the time no person of Mexican origin had been a juror for at least twenty-five years. The Supreme Court ruled unanimously to reverse the Texas Court’s guilty conviction, arguing that Hernández had “the right to be indicted and tried by juries from which all members of his class are not systematically excluded.”