William Mangels was a German-born immigrant to Portland in the early 20th century, who was renowned for the thrilling rides he invented and constructed. It is thank to him that carousel horses jump up and down The Four-Row Carousel once existed in Portland's Washington Park, and featured beautiful hand-carved animals. The carousel was added to the National Register of Historic Places in August 1987, but has since been removed from its location. 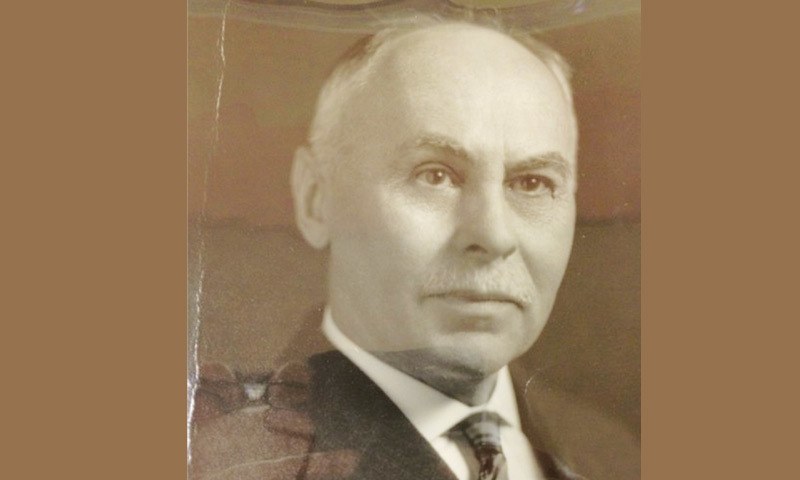 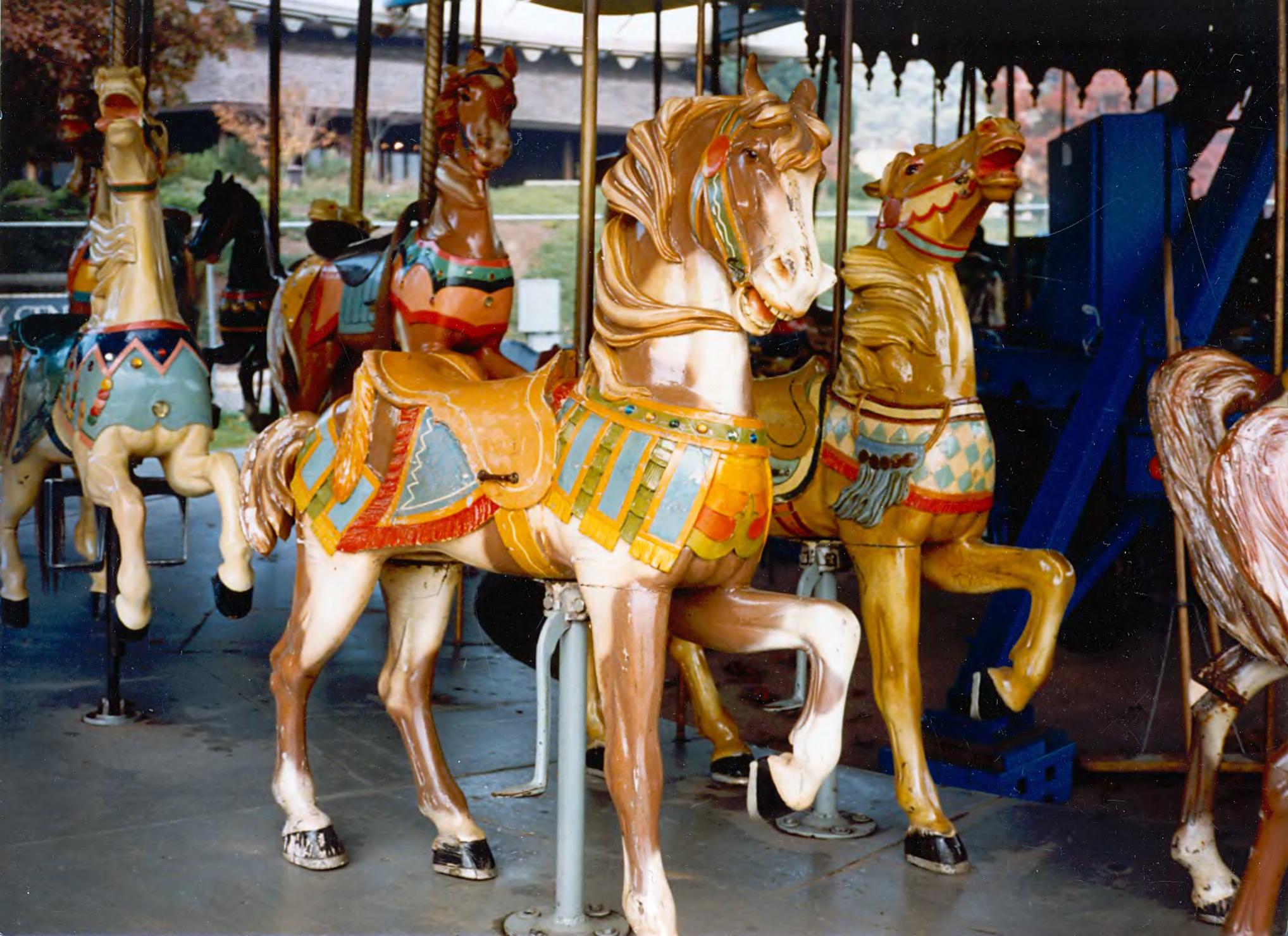 William F. Mangels was an extraordinary figure, and renowned in the history of amusement ride engineering. Born in Germany, Mangels immigrated to the USA in 1883 when he was aged only 16. A prolific mechanic and inventor, he was running his own factory on Coney Island by 1890 – the William F. Mangels Company Carousel Works – which manufactured carousels and other rides. He manufactured twenty four carousels for New Tork’s “Coney Island Amusement Park” Mangels passed away in 1958, and was buried in Green Wood Cemetery, Brooklyn. Over his lifetime he had patented more than fifty inventions and his rides can be found all over the country to this day – including the Whip, the Tickler, and the Human Roulette Wheel.

This carousel was made in 1914 during the golden age of carousels (1875-1935), and was originally located in Emerson Park, in Auburn, New York. In 1978 it was moved to the World Forestry Center in Washington Park, where it was restored and mounted upon a circular concrete foundation. The entire carousel is made of wood and decorated with mirrors and painted wooden boards. It was forty five feet wide by eighteen feet high, and powered by electricity to a maximum speed of six miles per house, spinning in a counter-clockwise direction. It consisted of four rows of standing and jumping wooden horses.

All of the animals were carved by the Russian-born Marcus Charles Illions and Charles Carmen, both employees at Mangels’ factory on Coney Island. The forty two horses were each mounded on a brass pole and embellished with glass eyes and bejeweled accoutrements, including feathered saddles. All of the animals could be ridden as steeds, and there were even two chariots on the carousel driven by gryphons. The horses made use of a unique mechanism that Mangels had invented and patented in 1907, which caused the horses to move in an authentic galloping motion when the carousel was in operation.