This marker commemorates the site of the former Ancient Order of Pilgrims headquarters. Henry Cohen Hardy, a Jamaican immigrant, established the Ancient Order of Pilgrims in 1882 as a means of providing a solution to economic strife faced by the African American population of Houston. The building that housed the headquarters was built in 1926 and also housed many African American owned businesses. 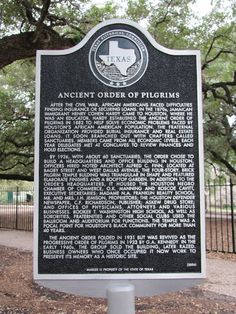 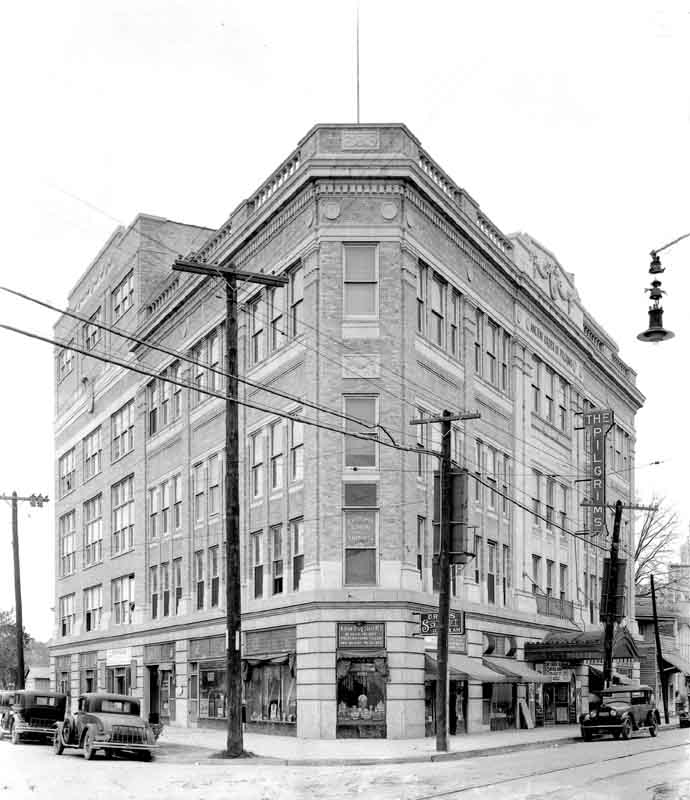 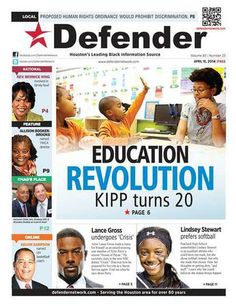 Henry Cohen Hardy, a Jamaican immigrant who came to Houston in the 1870s and worked as an educator in area public schools, saw the need for economic support for the African American community. He recognized that the community faced difficulty finding insurance and receiving loans following the freedom of slaves in the Confederate South after the Civil War. African American run mutual aid associations like the Ancient Order of Pilgrims were not uncommon in the US at the time and provided the community basic services that they were otherwise excluded from under the Jim Crow system. The Ancient Order of Pilgrims provided burial insurance and real estate loans specifically.

Shortly after its inception, the fraternal organization began branching out into chapters called sanctuaries. The headquarters were established after the organization grew to about 60 sanctuaries. The building, in addition to holding the order’s offices, housed the Negro Chamber of Commerce; OK Manning and Roscoe Caritt, executive secretaries; CF Richardson, publisher; Madame NA Franklin Beauty School; Mr. and Mrs. JH Jamison, proprieters; the Houston Defender Newspaper; CF Richardson, publisher; Askew Drug store; and offices of various professionals, such as physicians and attorneys. The Houston Defender is a weekly African American newspaper established on October 11, 1930 and still in circulation.