This museum was established in 1937 and is the largest and oldest of its kind in the region. The museum offers a research center, educational programs, and numerous exhibits that change throughout the year. The centerpiece of the museum is the museum's permanent exhibition titled Savannah's Story. This award-winning exhibit traces the history of the city and region from the earliest archaeological evidence of human habitation through the colonial period to the Civil War, the devastating fire of 1916, and the city and region in the modern era.

The museum's permanent collection is entitled "Savannah's Story." It begins with Native inhabitants and traces the past twelve thousand years of the area's history. 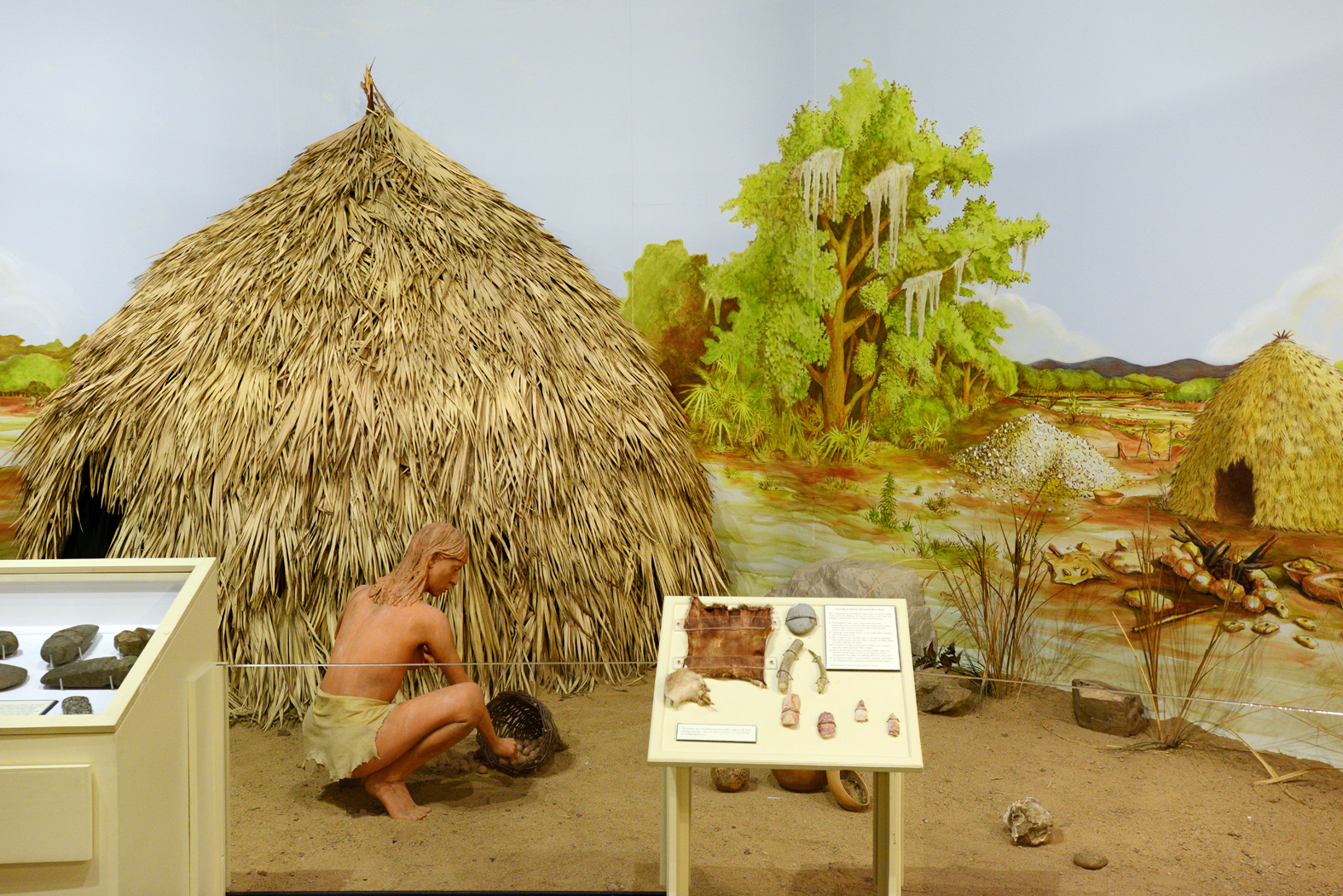 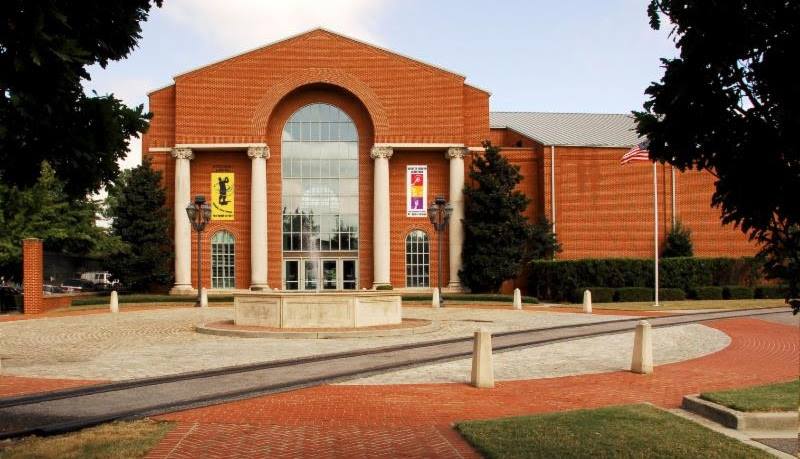 The museum includes several thematic exhibits, including one that explores the history of medicine and early hospitals and a second exhibit that traces the history of banking and commerce. There are also static exhibits such as an authentic locomotive from 1914 in the Transportation Corridor exhibit as well as exhibits dedicated to the African American experience from slavery and segregation through the civil rights movement.

Of special interest to those who are interested in the Civil War are a series of exhibits that chronicle the region's history as a leading manufacturing center during the Civil War. The Augusta Arsenal and the Confederate Powder Works Factory were both vital to the Confederate army's war effort, producing powder and munitions that Southern armies were unable to obtain through trade owing the the Union blockage.