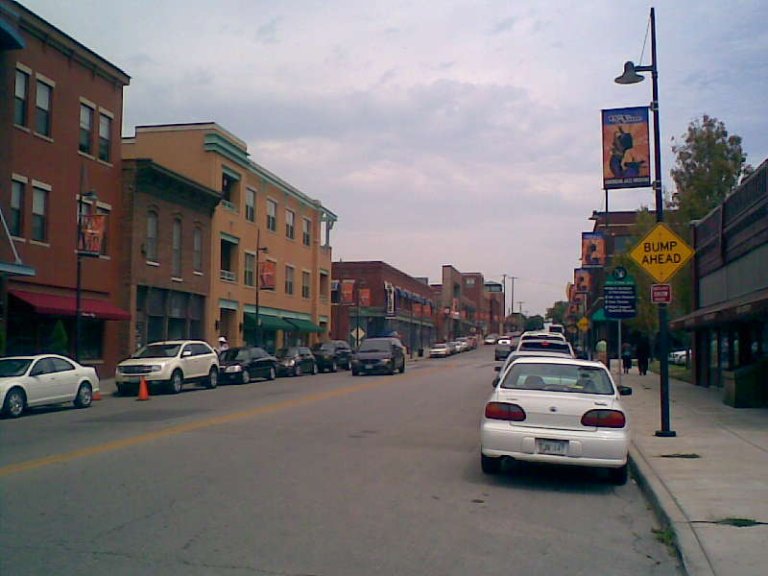 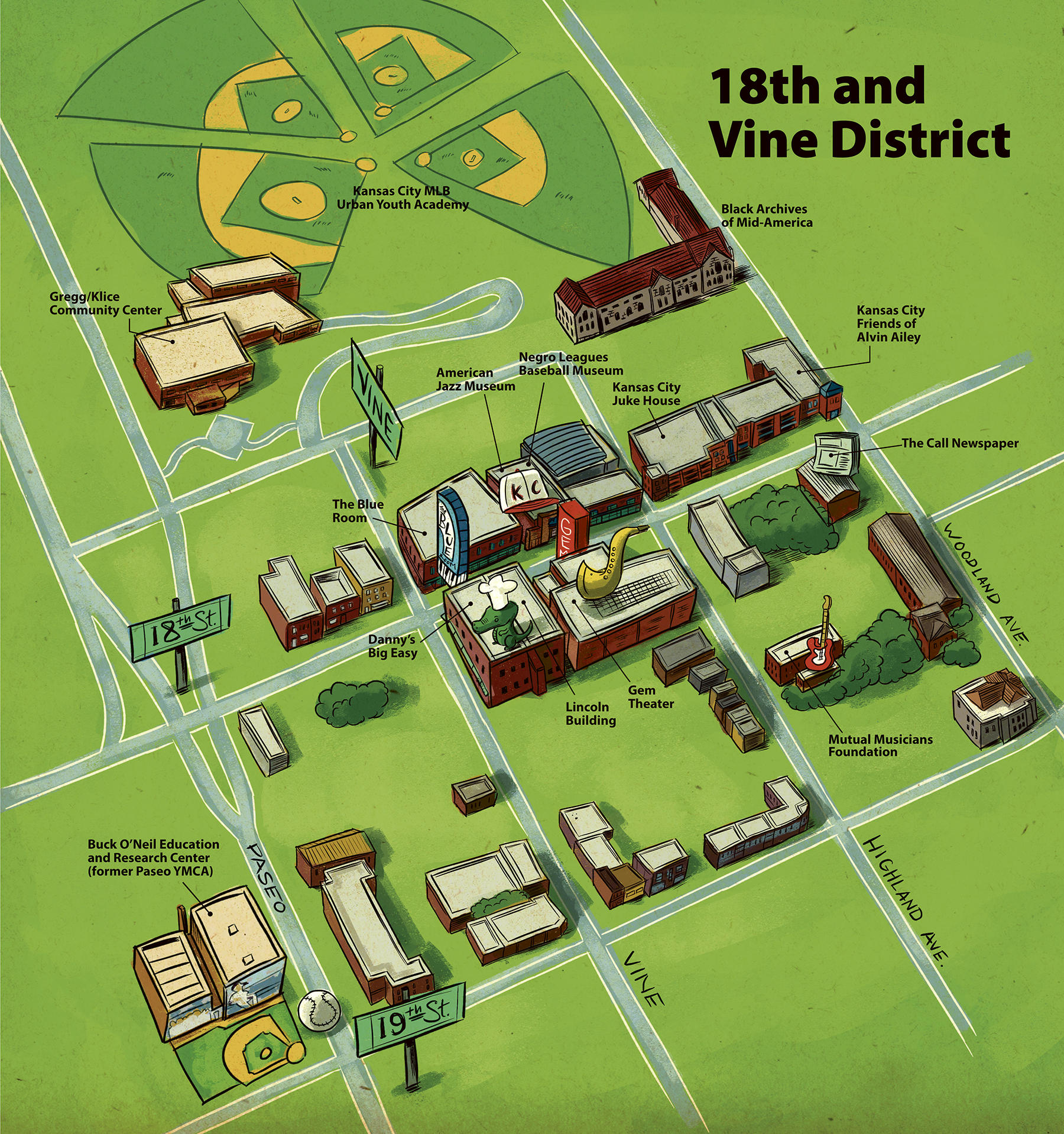 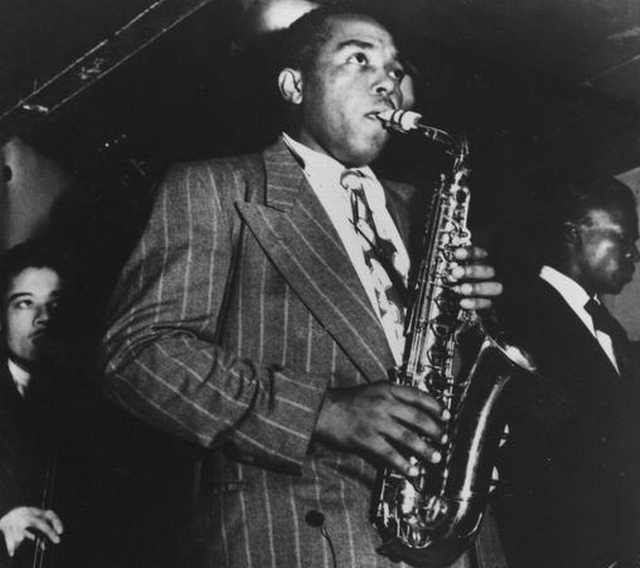 Gem Theater in the 18th and Vine District 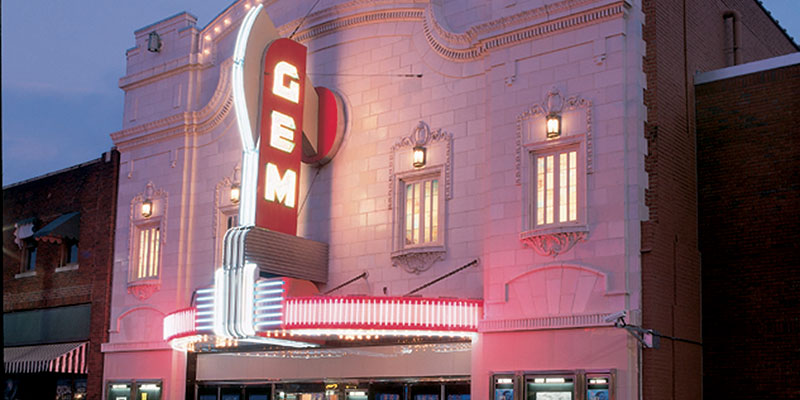 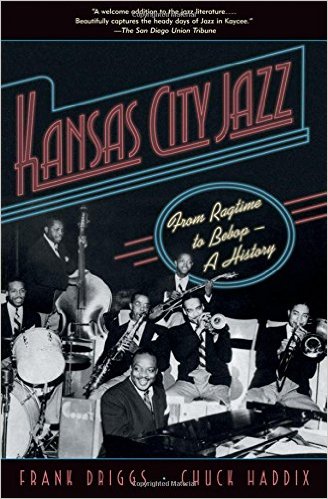 The 18th & Vine District began as a “city within a city.” Starting around 1879, the first major migration of ex-slaves to the north brought thousands of African Americans to Kansas City. In fact, while the bulk of the “Great Migration” led African Americans to New York, Chicago, Philadelphia, and so forth, Kansas City was considered a second-tier industrial city. Around 1900, African Americans comprised about 10 percent of the city’s population.1

Many of the new arrivals made their homes and businesses along the district cross streets and, at the beginning of the 20th century, the neighborhood around 18th & Vine had become a thriving African American area. With segregation rampant throughout the city, African Americans found they could find all their day-to-day necessities in the area. There were schools, retail establishments, churches, and entertainment and social venues.2

As jazz music took hold in Kansas City around the 1920s, the city's political machine in Kansas City purposefully overlooked violations of Prohibition. As a result, 18th & Vine was producing vibrant and lively dance halls and nightclubs. During the Great Depression, this area was at the height of its popularity and substantially contributed to the growth and evolution of Jazz music. Jazz legends who called 18th & Vine their home included Charlie Parker, Count Basie, George and Julia Lee, Big Joe Turner, John Coltrane, Mary Lou Williams, Bennie Moten, and many others.3

In addition to jazz music, historic venues such as Arthur Bryant’s obtained a legendary status for barbecue; also in this district was offices of the Kansas City Monarchs baseball club.