Founded in 1915, The San Diego Museum of Art is a world renowned art museum located in Balboa Park. It is the largest and most visited museum in the region, receiving over 250,000 visitors each year. Highlights of its extensive art collection include paintings by Spanish and Italian masters, South Asian artwork, and 19th and 20th century American paintings and sculptures. The museum hosts traveling exhibits, offers numerous cultural and education programs, and also houses a research library.

The San Diego Museum of Art 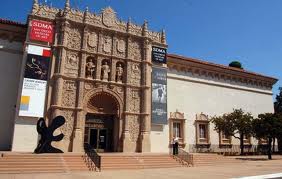 View of one of the galleries in the museum 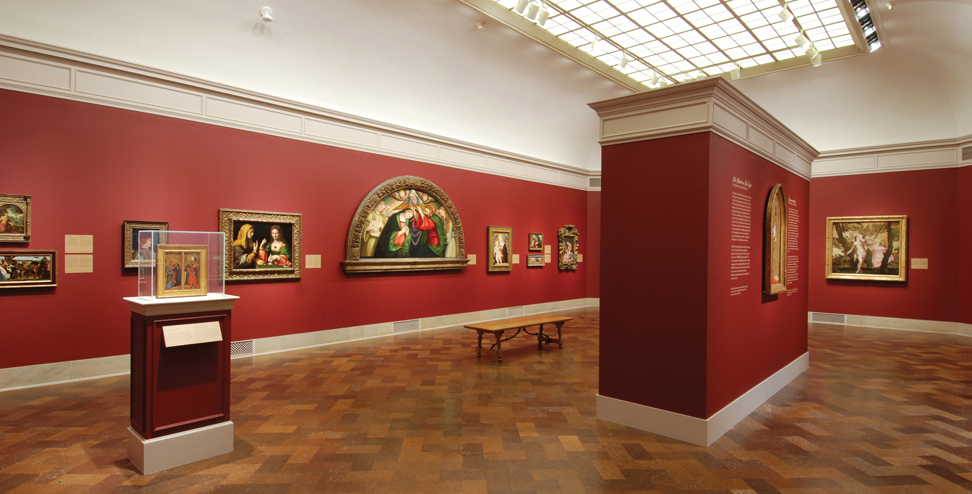 An interior view of the museum 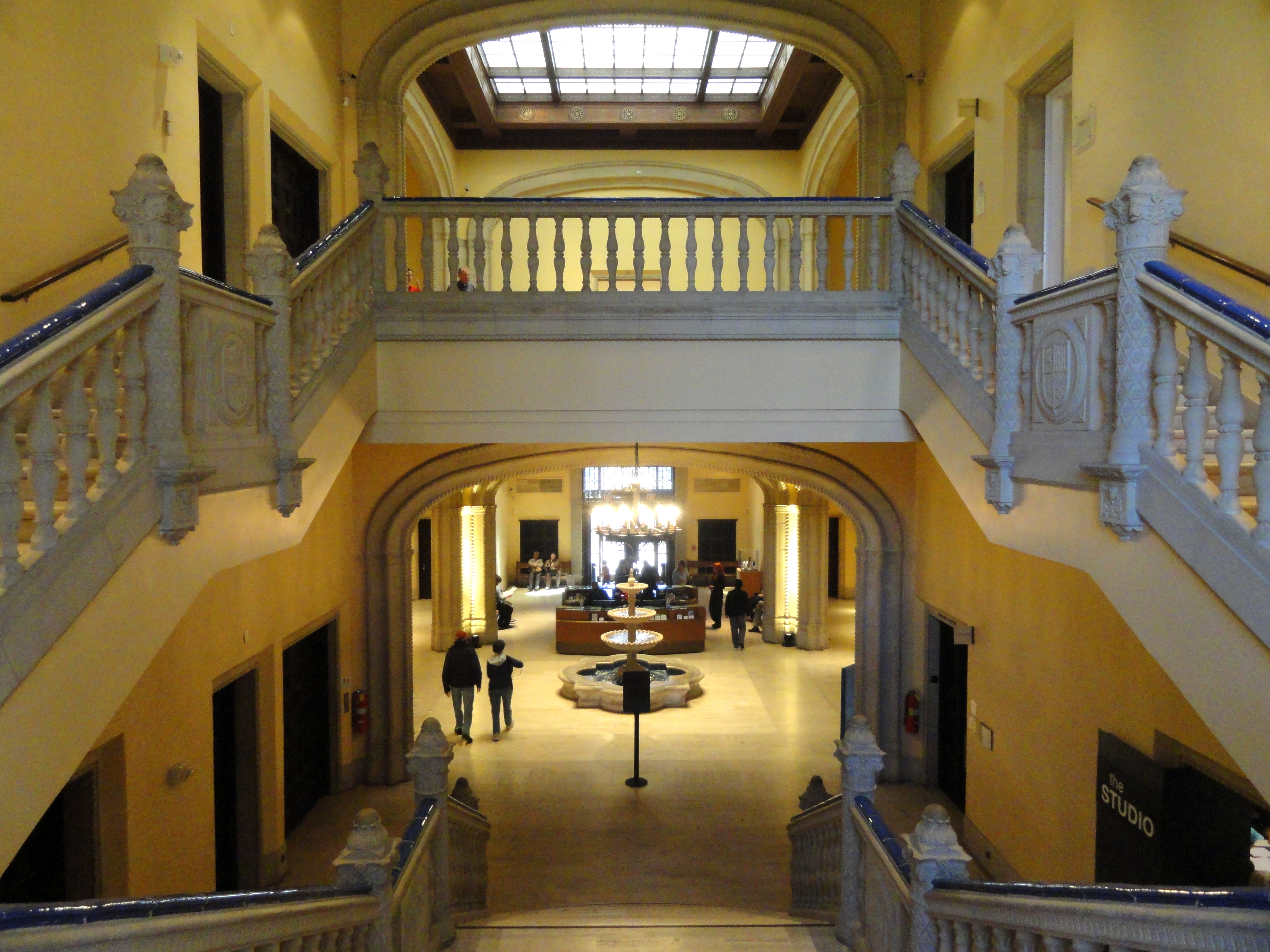 View of one of the South Asian exhibits 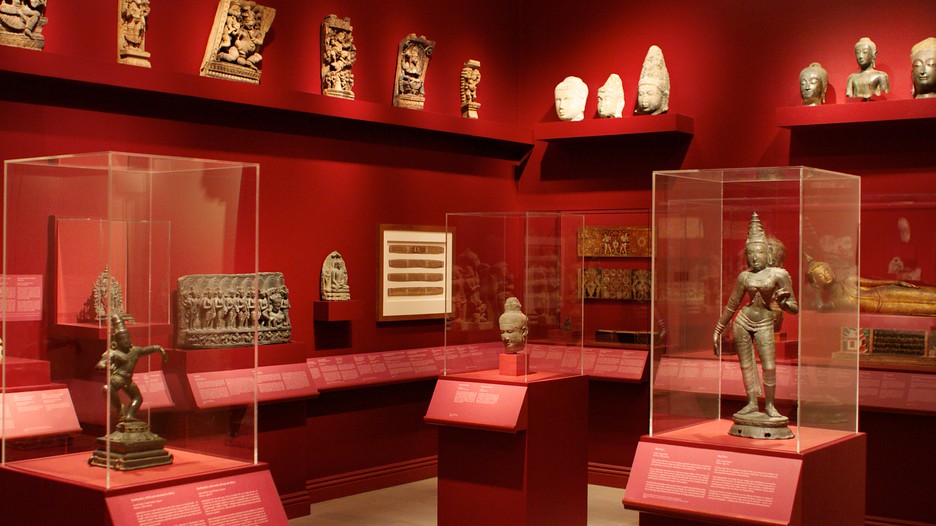 The museum grew out of the Panama-California International Exposition, which was held in Balboa Park in 1915-1916; it celebrated the opening of the Panama Canal and promoted San Diego's growing cultural and economic importance. The exposition showcased various industries and products as well as a fine arts exhibition. The art exhibition was very popular, as it included works by European masters, American artists, and paid special attention to the contributions of Californians.

The popularity of the art exhibition served as the catalyst for the establishment of the museum. After such success, many San Diegans recognized the need for San Diego to have its own permanent art museum. Serious organizing began in 1922 when a prominent local businessman, Appleton Bridges, pledged financial support for the construction of a new museum. By 1924, land in the Plaza de Panama was chosen and, under the careful eye of architects William Templeton Johnson and Robert Snyder, construction commenced. Building off of the Spanish Colonial-style architectural themes of the 1915 Exposition, Johnson and Snyder dove even deeper and looked to Spain and Renaissance era cathedrals for inspiration. Adding to the mystique of these Old World stylings were the addition of sculptures paying homage to Spanish master painters, such as Velazquez and Murillo. Two years after breaking ground, the museum opened in on February 28, 1926, and was known as the Fine Arts Gallery of San Diego.

Under the management of Dr. Reginald Poland through 1950, the museum's formative years were spent amassing a sizable portion of its impressive, current-day collection. Many of the museum's earliest holdings are thanks to the contributions of a handful of local civic-minded citizens who made substantial donations. Since 1950, the museum has continued to grown, adding gallery space and increasing its collections. The name changed from the Fine Arts Gallery to the San Diego Museum of Art in 1978.